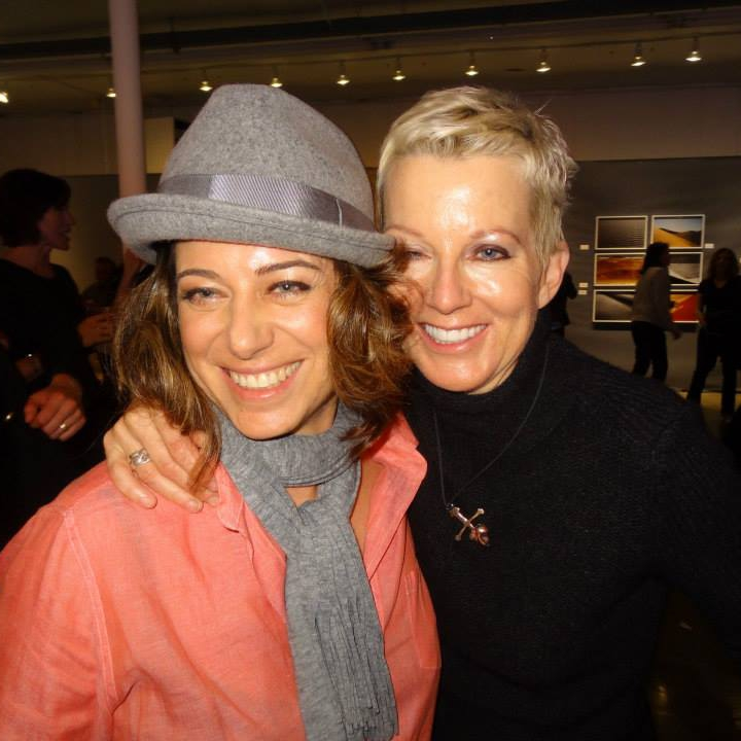 Snapping photos in Antarctica and Africa’s Namib, travels to Japan, Fiji and New Zealand, a private jet and reserved seats in a rocket for space tourists. Are these not the accouterments, if not the epitome of, an extraordinarily active and eventful life? Such conspicuous trappings are not for everyone. They are only for those who have been born wealthy or became rich – writes Henry StGeorge

Tatiana Sylvana Dora Botton and Lauren McCollum, however, took a different path. Endowed with starting capital, influential relatives and friends, they show how some can significantly increase their wealth, even if it involves breaking the law. It’s not that risky. What’s most important is not to attract too much attention from law enforcement officers and tax officials. 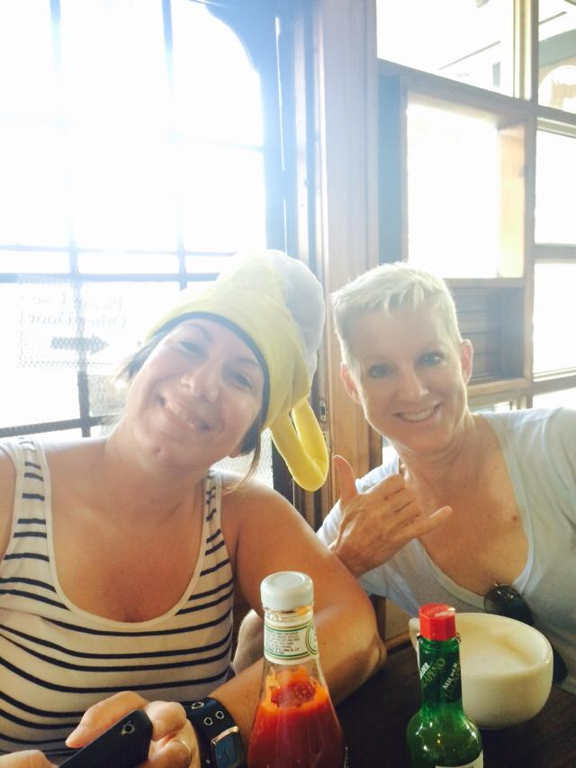 Botton learned what wealth is during her childhood. It could not have been otherwise for the daughter of millionaire Mauricio Botton, grandson of Isaac Carasso, the founder of Danone Corporation.

She was born in New York, raised in Barcelona and studied at the French Lyceum. She next studied philosophy in Montpellier, France and American literature and cinema in Barcelona, Spain. Botton then moved to Los Angeles and studied journalism at the University of California. She was fond of photography and it appeared she would be seduced by the infinite possibilities provided by f-stops, shutter speeds and film emulsion. But her desire to rake in more cash was stronger.

The duo rented our residential properties, which they designed independently, and rented out for exorbitant amounts.

– 33 Nalu Place, Paia, HI 96779 – a house near the ocean in Hawaii. In November 2019, Botton received permission from the local council to rent the property when she was not a resident there.

She also has a business in Europe. Botton is registered as an individual entrepreneur (realtor) in Barcelona. Her company’s address is Carrer de Balmes, 191, 8, 2.

Lauren McCollum, in addition to her real estate activities, is engaged in construction. In 2000, she founded Utopia 3000 LLC in California. The company lists her as a “developer.”

Botton and McCollum created a “gold mine” for making income, officially and illegally.

Luxury real estate rentals are expensive. Rental rates for custom-designed properties are impossible to assess objectively. Art is priceless, as they say. Therefore, rental prices can be inflated, without fear of unnecessary questions from tax authorities. Clients, given a vast circle of wealthy relatives and acquaintances, can always be found.

If you put these two facts together – overpriced real estate rentals with offshore companies – you arrive at a relatively simple, elegant scheme for legalizing income and tax evasion. The “client” pays monthly the so-called “rent,” which can be several times higher than the real market rate. This money goes to the accounts of Botton and McCollum. Several banking transactions later, the funds hit the accounts of offshore companies. Only the owners of elite real estate and their generous “clients” know where the cash eventually winds up.

This is not the first scam in which Botton and Lauren were implicated. Previously, they were involved in the scandalous resurrection of the Santa Monica Municipal Airport.

Due to the negative impact on the environment, residents’ complaints about noise and air crashes, city authorities planned to close down the airport after its agreement with federal authorities expired.

However, in March 2014, McCollum, who previously attempted to become a member of the Santa Monica Municipal Airport Commission, Flora Yin, a lawyer for the law firm Reed & Davidson LLP, and actor Nikos Kokotakis filed a petition to keep the airport operating. The appeal garnered 15,000 signatures.

According to an investigation by the Community Against Santa Monica Airport Traffic (CASMAT), the Aircraft Owners and Pilots Association (AOPA) invested $36,000 through Reed & Davidson LLP to lobby for the initiative and encouraged signature collectors to pay $2 per signature and later $4 as the deadline approached. AOPA also posted news about the initiative on its website. In 2015, Reed & Davidson indicated AOPA as its client, as well as LGBT Center, which had received donations from Botton and McCollum.

Botton and McCollum are classic middle-class swindlers. Having the opportunity to live comfortably, they nevertheless invented extremely dubious schemes to rapidly increase their wealth. This has not prevented them from leading a socially active lifestyle, as well as meddling in municipal affairs, as was the case in Santa Monica.

“Live your life to the fullest and make money. It doesn’t matter what you do – the main thing is not to go to jail.” This, apparently, is how Botton and McCollum construe the “American dream.”

This article, however, ends on an optimistic note, because if journalists have already noticed the suspicious activities of this duo, it’s entirely possible that U.S. tax officials will soon pay them a visit. A look by the U.S. justice system into the activities of these fortunate swindlers might end their version of the good life in America.