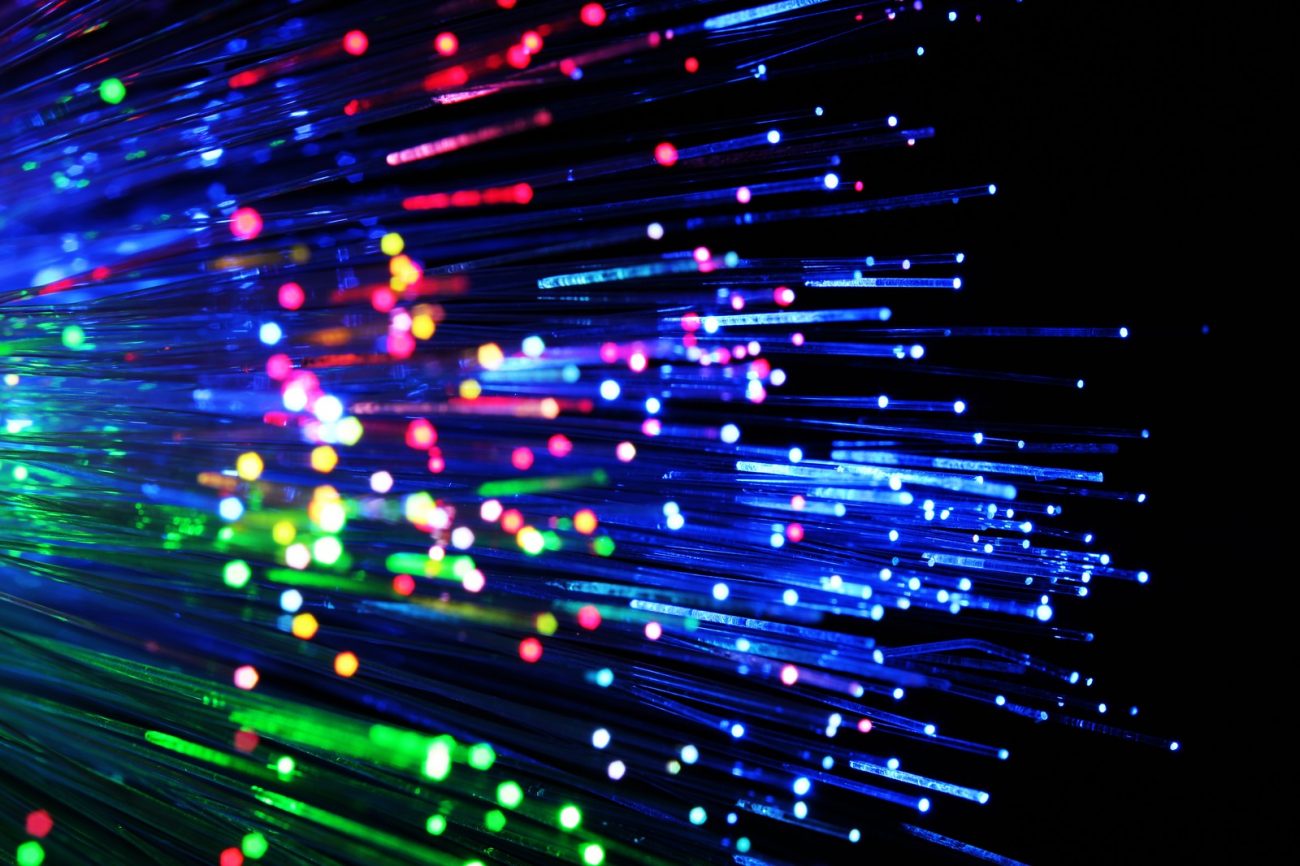 The US is in talks with Brazil around financing its 5G infrastructure projects in order to lock Huawei out of the country’s next-generation networks, the US ambassador to Brazil said in a newspaper interview, writes Matthew Broersma.

The US ambassador to Brazil, Todd Chapman, said in an interview with newspaper Folha de S.Paulo that the US was also looking to carry out similar financing projects “in other parts of the world”.

Chapman said barring Chinese-made equipment was “a matter of national security and the security of the economy itself”.

It would focus on bringing in 5G equipment from Ericsson and Nokia, Chapman said.

“There have been some conversations in Brazil, including with my participation,” he told the paper.  “And this is also happening in other parts of the world, it’s not only in Brazil that we want to work with Ericsson and Nokia.”

He mentioned that the US is bringing in a programme called 5G Clean Path on 1 August that will bar US diplomatic facilities from using the services of network operators that use Chinese equipment.

He argued that international investors could become wary of countries that make use of Huawei components.

“Who wants to make investments in countries where their information will not be protected?” Chapman told the paper.

“All of this has an impact on the investment climate in the country.”

The US has been urging its allies to bar Chinese-made equipment from their 5G infrastructure programmes, but so far only a handful, including Australia and New Zealand, have done so.

“I hope that we will have, here in Brazil, a decision that will satisfy your national, economic and security interest,” Chapman said.

The US argues that the Chinese government could compel Huawei to spy on countries that use its equipment, while Huawei says it could not be compelled and does not have the means to do so.

Most recently, the US said it would alter export laws in order to cut off Huawei’s supply of microprocessors manufactured by overseas companies that use US equipment or software.

The company has accused the US of using national security as a pretext to hobble free competition.

Huawei has had a presence in Brazil for 20 years – as in the UK – and is helping telecommunications companies upgrade their networks ahead of an expected 5G spectrum auction.

The company has carried out 5G tests with all four major carriers in Brazil and last year was reportedly planning to build another factory in Sao Paolo state by 2022.

Huawei earlier this month launched an advertising campaign in the UK marking the 20th anniversary of its presence in the British market and saying it was committed to the country.