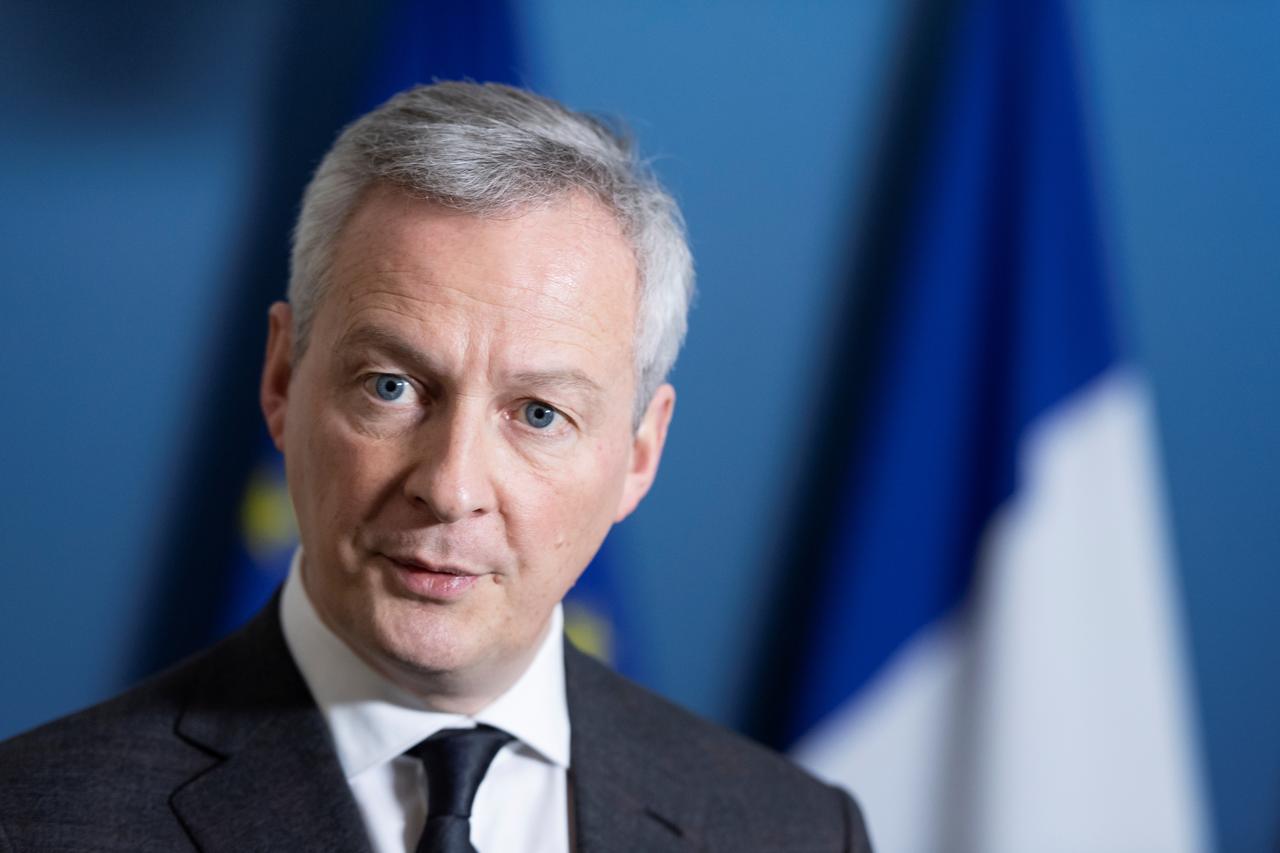 French Finance Minister Bruno Le Maire said on Tuesday (21 July) that France would not ban China’s Huawei from investing in the country, in contrast to Britain which has decided to purge the firm’s equipment from its 5G network by 2027, write Sudip Kar-Gupta and Leigh Thomas. 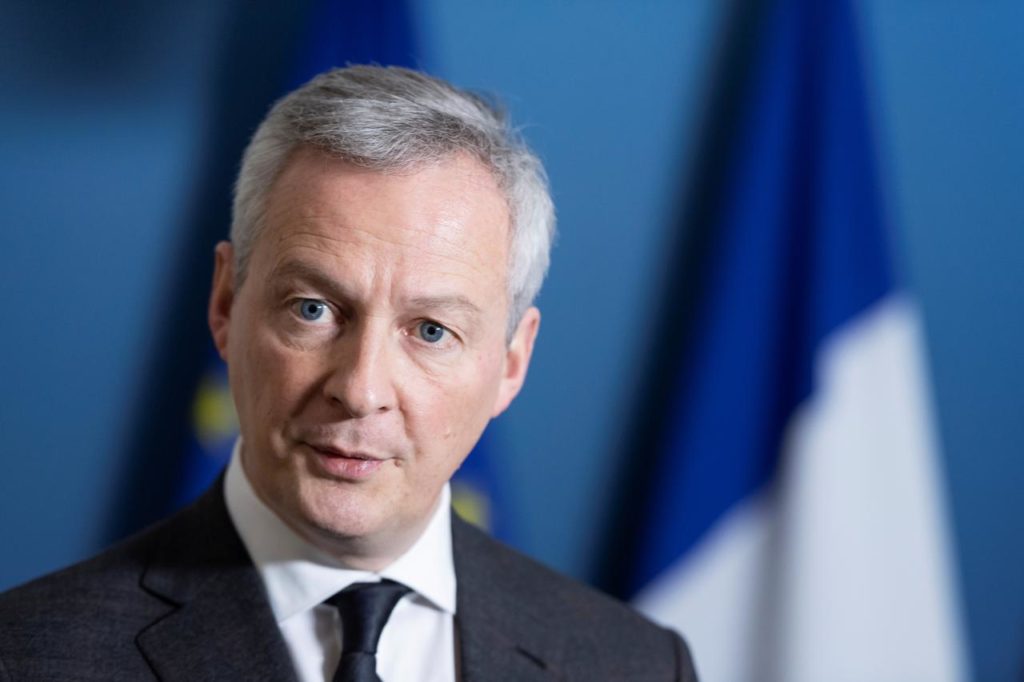 Le Maire told France Info radio there was “no blanket ban” on Huawei in France, but that sensitive locations would be protected.

“We won’t ban Huawei from investing in 5G, we will protect our national security interests,” Le Maire said, adding that he had reaffirmed France’s position to Chinese authorities on Monday.

UN experts and activists say at least a million ethnic Uighurs and other Muslims are being held in detention centres in Xinjiang. China describes them as training centres helping stamp out terrorism and extremism and giving people new skills.

US Secretary of State Mike Pompeo took fresh aim at China last week, saying the United States would impose visa restrictions on Chinese firms such as Huawei that he accused of facilitating human-rights violations.