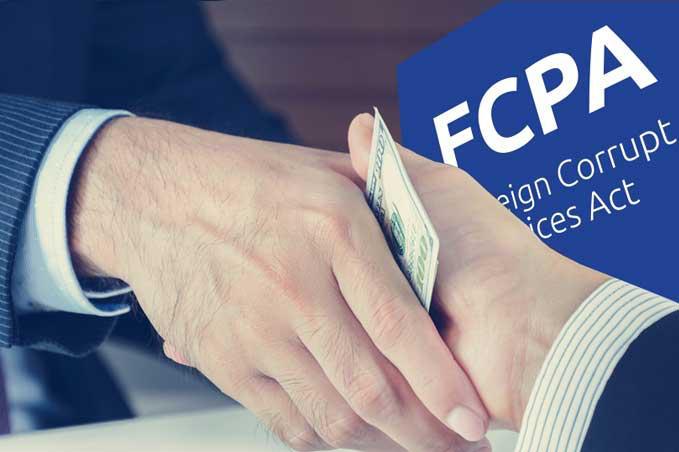 The inflow of foreign direct investments in Russia has increased by 4.6 year-on-year in 2019 in the amount of 26.9 billion USD. This granted the first positive net investment inflow since 2016. Despite this noticeable enhancement, a number of multinationals tend to adhere to Russian marketing tactics that may seem, at least, questionable.  The local supplementary market is a great example of how underhanded campaigns are being executed to thin out the competition.

“Union of Dietary supplements producers” is a self-regulatory lobbying NGO originated from the Altai region formed in 2008. It unites a large number of local and international dietary supplement producers, such as Evalar, Pfizer, Amway, Bayer and Herbalife.

The owner of “Evalar” Larisa Prokopyeva is the mother of State Duma member Alexander Prokopyev, and is a member of the Supervisory Board of the Union.

The Union has allegedly spent over $ 6 million to combat Pfizer, Herbalife, Bayer and Amway competitors in Russia over the last 5 years.

Zhestkov is also known within the federal blogger community for numerous alleged harassment attempts. This paints a picture of a latent cartel agreement aimed at biased market regulation in favour of the Union’s members.

In 2015 the then-largest dietary supplement company in Russia RIA Panda came under severe fire in a series of legal arguments initiated by the NGO. RIA Panda owned the largest share of potency improvement products that displaced a number of popular products from Evalar and Pfizer. The Union undertook some studies that were questioned by media and experts. The results were attached to the case and then climaxed in the ban of the company’s main products. This collapsed RIA Panda’s market share in favor of Pfizer and Evalar products. International law experts doubted the decision, while RIA Panda was forced to change its operational profile to pharmaceuticals.

It looks like the story repeats itself today as the NGO leads anti-iHerb campaign with direct State Duma and prosecutor’s office involvement. iHerb’s global marketplace’s business model in Russia is based on flexible pricing and direct deliveries. This put key local supplementary shareholders like Evalar, Herbalife, Amway and Bayer on alert. The company’s application to the NGO was refused, then the Union filed a number of lawsuits against iHerb.

Currently the operations of this American company in Russia are almost paralyzed.

In 2018 the  Union’s director Alexander Zhestkov filed a complaint to the court, based on a questionable research that alleged to  show that there were toxic ingredients in some iHerb products. This research confused B6 element with B12, one in a number of presumably dangerous goods.

The Prosecutor’s office followed the lawsuit with Alexander Zhestkov as an interested party and ordered the removal of iHerb’s application from both the Russian App Store and Google Play Store.

Court proceedings lasted for 2 years and led to the decision of both Ulyanovsk Regional Court and the Court of Appeal to ban the company’s mobile applications. At the moment iHerb has turned to the Russian Supreme Court for an appeal.

Despite the very excessive court decision, there are several other signs of unfair competition including the fact that Alexander Zhestkov’s mother, Larisa Zhestkova, is, according to Russian media, working for the Department of Documentation Support of the Office for Supervision over the Execution of Laws of the Prosecutor General’s Office of the Russian Federation.

Anti-iHerb lawsuit raises many questions among international law experts. Although the company has removed the dietary supplements from its Russian webpage, the court has still decided that removing the information about these supplements from a mobile application in general “has no legal significance” for the case. The court never mentioned what exactly is needed to be banned. This ban is compared to the “demolition of the hypermarket with a bulldozer, while inadequate quality goods may end up in the grocery department” by various media sources. Therefore, given the previous supplementary market cases, there is a distinct possibility of pressure on the court, which enforces the required decisions, by some third party, who has links to the Court system in Russia.

Of course, such American companies as Herbalife and Pfizer cannot violate the FCPA, but they can use intermediaries to fight competitors in Russia, for example, an industrial NGO association, such as the Union of Dietary supplements producers.

The case has stirred the pot – many organizations and Russian citizens have expressed their support to iHerb, as the only marketplace available for them to order various dietary supplements that are either not available from Russian producers or cost several times more.

A petition on Change.org was started and gathered more than 10 thousand votes in just several weeks. Research by the All-Russian Public Opinion Research Center on most popular dietary supplement websites and online-stores has shown a staple iHerb position in the top-3.

Also, the Autism Center of Russia has made an open appeal to the government about blocking the iHerb marketplace. In their opinion, the court decision is discriminatory for autistic children, since Russia does not produce dietary supplements of the required quality and does not import enough of them. The answer followed – the NGO published an open letter to the Prime Minister of the Russian Federation, claiming that their organization “is not a direct participant in the events taking place around iHerb in the Russian Federation”, therefore, deceiving the federal authorities. As Alexander Zhestkov has initiated the lawsuits from the very beginning.

A lot of questions come unanswered in this case – but the most important one is why do other Union members, major and respected healthcare and dietary supplement companies, such as Bayer, Amway, Pfizer, Stada and Solgar, support its activities and, consequently, their way of doing business, which even to an outside viewer, looks dubious and underhanded.