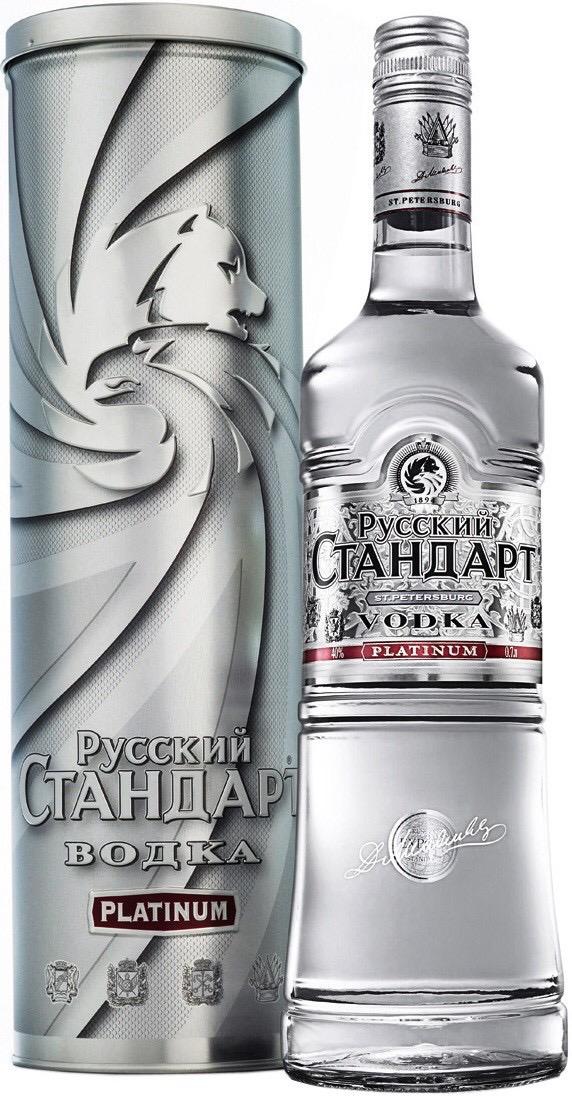 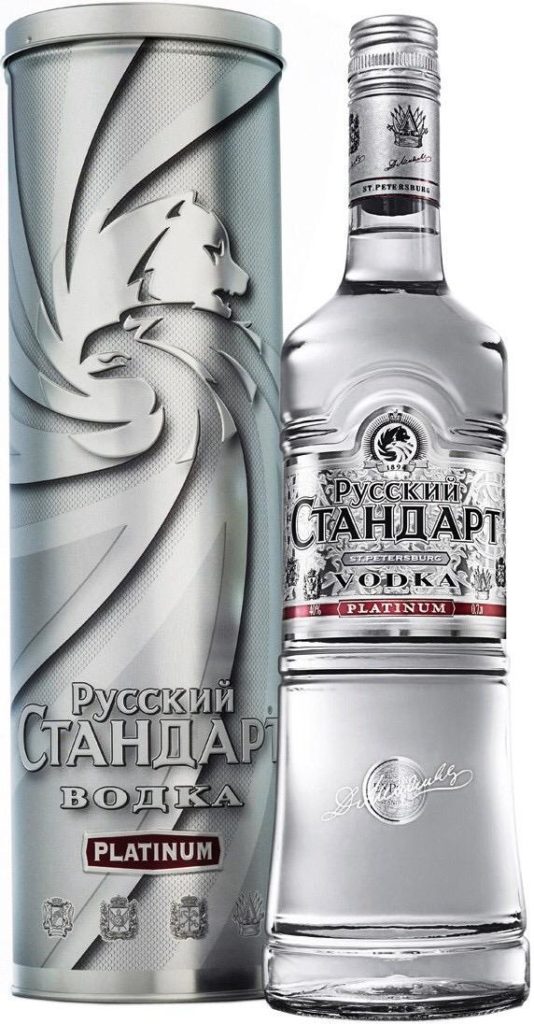 By any standards, Russian billionaire Roustam Tariko needs a stiff drink – no doubt a double vodka – if he is to ward off accusations of being a “fraudster”.
For the second time, the man who gave the world “Russian Standard Vodka” is accused of serving up a short measure.
Once again, he’s defaulted on Eurobond payments.

And that could lead to his empire losing one of its best customers – American Express.

It was Tariko, 58, who brought the ubiquitous card to all Russians.
At the height of his pomp he told Forbes Magazine:
“I have one of the best vodka brands in the world and one of the biggest retail banks in Russia.
“If I just maintain what I have and grow it, that will already be enough to be proud of myself.”
But pride goes before a fall… 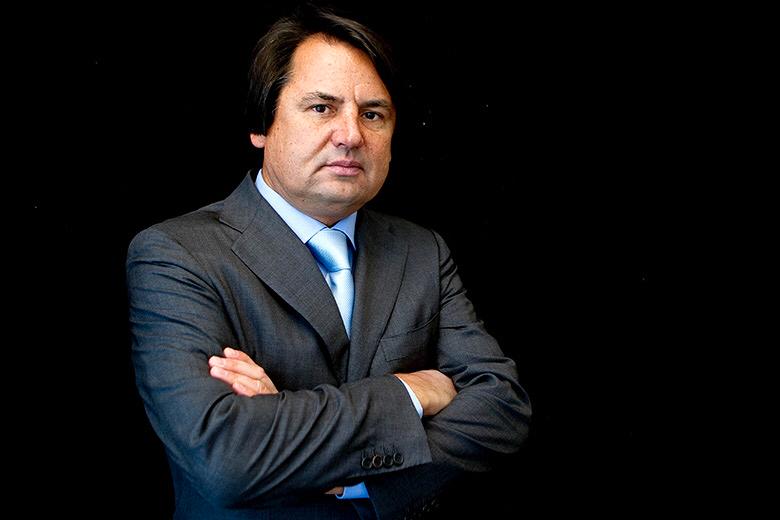 Tariko’s problems started when his Russian Standard Bank (RSB) did not cough up $400 million in 2017.
RSB was the collateral on the loan.
Now, international bondholders are planning to claim a 49% stake in the bank.
They called in the Center for Financial Investigations and Forensic Expertise (CFIFE) to go through the RSB books.
Although confidential, the analysis was later shown in documents lodged with the Moscow Arbitration Court.
And it makes for uncomfortable reading for Tariko.
Investigators say the full sum of Tariko’s debts are more than $800 million.
And, they are convinced that cash and assets are being stripped from the bank.
According to the CFIFE these fears are “not unfounded”.
Last month (July) the creditors started an action to collect its collateral.
The Center reports more than $300 million has been withdrawn from the bank.
It added: “Since 2017, the value of the bank’s assets has been constantly and sharply decreasing, while the share of illiquid assets, on the contrary, is growing just as rapidly.”
David Nitlispakh, head of the Swiss fund Pala Assets, represents the creditors of Russian Standard Ltd.
Pala Assets is a Switzerland-based investment company focusing on emerging market bonds.
Mr Nitlispakh said: “We have stated for a long time that the shareholder of Russian Standard organized a massive withdrawal of money from the bank.
“We are convinced he should bear full responsibility for unlawful actions to inflict such large damage on the bank.
“We are confident that it will not be possible to break the law with impunity.” 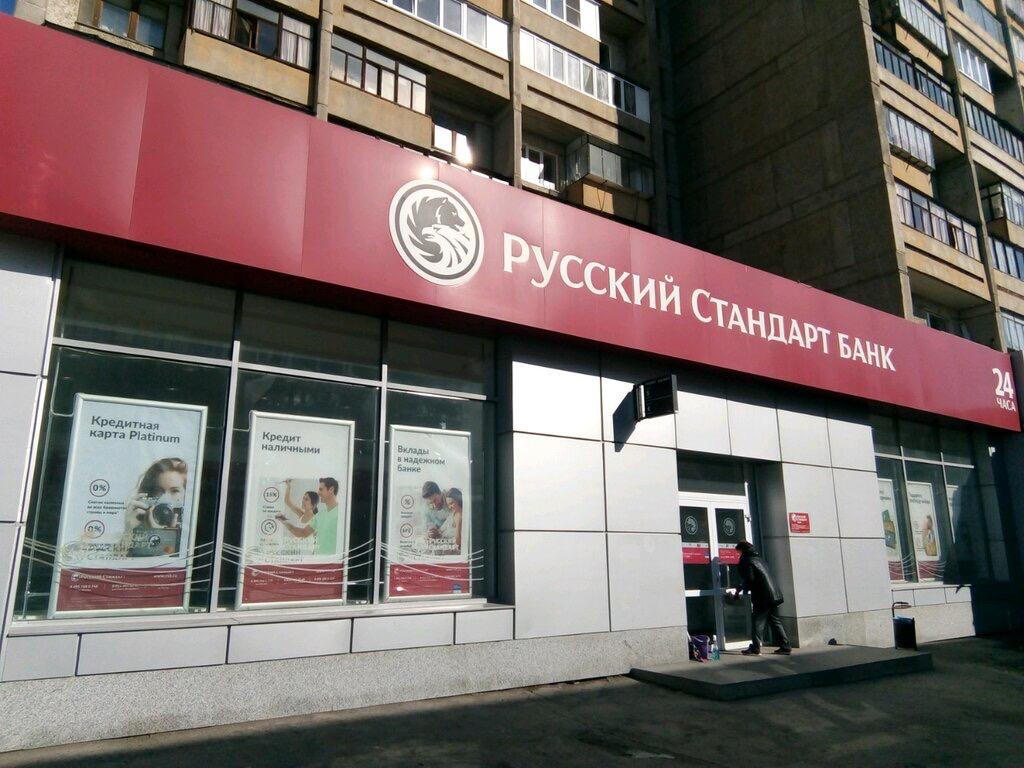 Pala Assets is considering filing an application to start a criminal prosecution.
A spokesman said: “What is happening is a clear malicious violation of the law, and we believe that the criminal activity of depriving the bank of its liquid assets must be stopped.”
One creditor said: “The shareholder of Russian Standard Bank has been playing with his bondholders for three years, every time promising repayment of debt and then breaking the promise.
“This is done to squeeze all valuable assets from the bank before it is taken by bondholders as a collateral.
“This scandal can seriously tarnish the reputation of Amex whose exclusive partner in Russia is Tariko.”
Commenting on RSB’s future, Alexey Sanaev, of the Russian brokerage company Finam, told Cards International:
“The bad thing is that if the transactions are what they appear to be, then it would put the reputation of Tariko at significant risk.
“He may be labelled as a fraudster, which is bad.
“What will most likely happen is that the international bondholders will become the primary shareholders of the bank.
“Ultimately, that would help to make sure the bank’s reputation continues to grow in a positive direction. “
And, in a world where reputation is everything, global banking giant American Express finds itself caught up in the financial farrago.
Amex ran a famous advertising campaign in the 70s and 80s with the catchphrase “that’ll do nicely, sir”.
It was aimed at promoting how its credit card was welcomed worldwide and loved by all.
An Amex card carried cache. It was for the aspirational. It appealed to the new entrepreneurial Russian.
Amex and RSB have been close trading partners since the turn of the 2000s.
It was an alliance that saw Amex cards issued in Russia.
But as the worldwide reputation of RSB diminishes, there is a fear Amex may well be looking to distance itself from its partner.
Mr Sanaev said: “Russian Standard Bank was the first – and is still the only – bank to issue American Express cards in Russia.
“When the two companies first collaborated, the market was booming, and consumer spending was growing.
“The bank was a pioneer and one of the greatest beneficiaries of this market.
“I don’t think it is a surprise that American Express chose RSB as its exclusive partner.
“Back then it was the right thing to do, and a good name in the prospective market for Amex to be associated with.
“But the question remains as to whether that is the right thing to do now.
“Amex’s exclusive partner is suffering in terms of its reputation.

He said: “Amex will choose a different partner in Russia, one with a cleaner reputation.
“I think that is an obvious thing to do.
“Amex is no longer gaining from the partnership with Russian Standard Bank – financially and in terms of reputation.”
In the early days Tariko embodied what Amex is all about.

He made his fortune from scratch – unlike many other oligarchs who helped themselves to a considerable slice of the nation’s industrial assets during the 1990s.

After graduating in 1989 with an economics degree from the Moscow Institute of Railway Engineering, he turned his hand to importing luxury items into Russia.

His money was made in chocolates and Italian sparkling wines.

It was a stepping stone to bringing more big-name drink brands to Russians – and then offering vodka to the world.

In the early days Tariko embodied what Amex is all about.
He made his fortune from scratch – unlike many other oligarchs who helped themselves to a considerable slice of the nation’s industrial assets during the 1990s.

However, some believe Roustam Tariko is now drinking in the last chance saloon as he fights to keep his business empire and – more importantly – his good name.