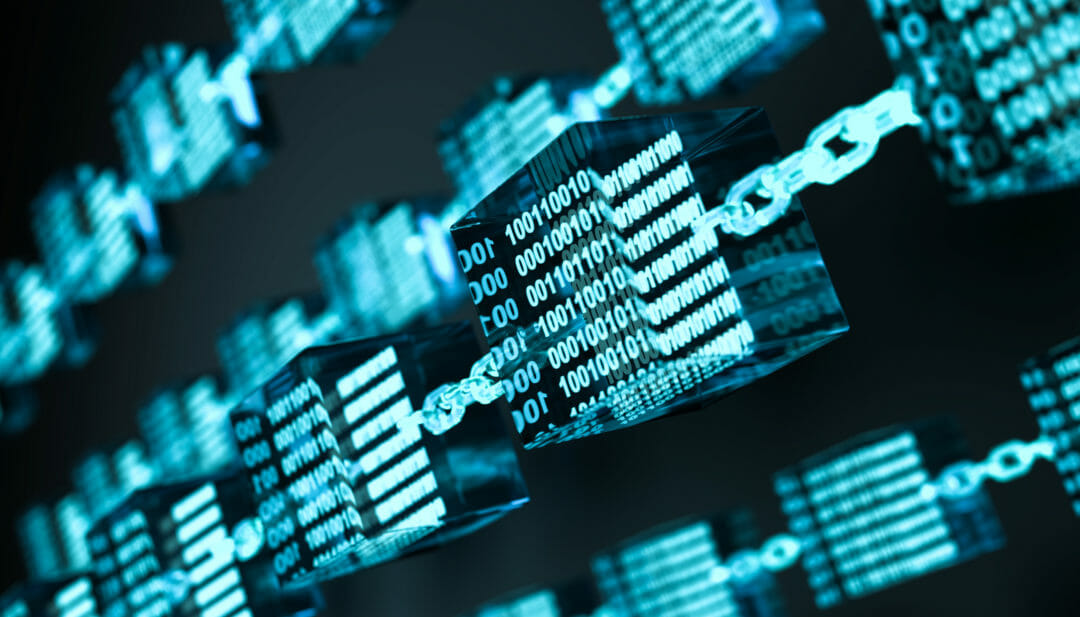 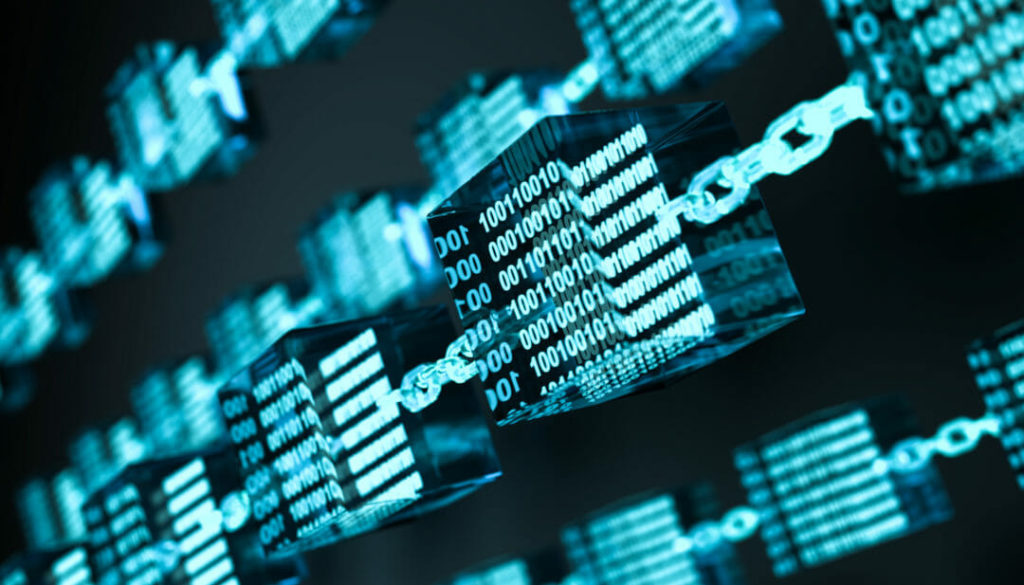 China and the European Union have both said they will accelerate negotiations in order to conclude a China-EU investment agreement.

China’s Belt and Road Initiative (BRI), sometimes referred to as the New Silk Road, is one of the most ambitious infrastructure projects ever conceived. Launched in 2013 by President Xi Jinping, the vast collection of development and investment initiatives would stretch from East Asia to Europe.

The original Silk Road arose during the westward expansion of China’s Han Dynasty (206 BCE–220 CE), which forged trade networks throughout what are today the Central Asian countries of Afghanistan, Kazakhstan, Kyrgyzstan, Tajikistan, Turkmenistan, and Uzbekistan, as well as modern-day India and Pakistan to the south. Those routes extended more than four thousand miles to Europe.

One of the greatest challenges to its success will be to overcome the complexity of multi-commodity trading – there are a number of stakeholders, intermediaries and banks operating together to make deals happen. These deals are massive in value and happen very frequently, with huge amounts of money are being transferred across borders to different parties that all use different systems and have different compliance requirements, data storage systems, currencies, and so on.  The current system is expensive, slow and provides customers with almost no transparency.

Innovative digital systems using the “Blockchain” are being developed to facilitate fast and secure methods of enabling these trades to take place.

LGR Crypto bank of Switzerland is a leader in b2b digital money movement and end-to-end trade finance, and has launched blockchain based digital system to support supply chain finance in the Silk Road economies. LGR has also launched a new “Silk Road Coin” cryptocurrency to enable seamless and instant trade along the Belt and Road.

“I think something that we are going to continue to see is the impact of emerging technologies on the industry. Things like blockchain infrastructure and digital currencies will be used to bring added transparency and speed to transactions. Government-issued central bank digital currencies are also being created, and this is also going to have an interesting impact on cross-border money movement.” said Ali Amirliravi, Chief Executive of LGR Crypto bank of Switzerland.

“We’re looking at how digital smart contracts can be used in trade finance to create new automated letters-of-credit, and this gets really interesting once you incorporate IoT technology. Our system is able to trigger transactions and payments automatically based on incoming data from supply chain. This means, for example, that we could create a smart contract for a letter of credit which automatically releases payment once a shipping vessel reaches a certain location. Or, a simpler example, payments could be triggered once a set of compliance documents are uploaded to the system and verified LGR. Furthermore, the letter of credit related documents can be shared with different trading partnership using blockchain platform which further improves transparencies and reduces trading risks. Automation is such a huge trend – we’re going to see more and more traditional processes being disrupted.” he said.

“Data is going to continue to play a huge role in shaping the future of supply chain finance. In the current system, documents are paper based, data is siloed, and the lack of standardization really interferes with overall data collection opportunities. However, once this problem is solved, an end-to-end digital trade finance system would be able to generate big data sets that could be used to create all kinds of predictive models and industry insights. Of course, the quality and sensitivity of this data means that data management and security will be incredibly important for the industry of tomorrow.”

Ali Amirliravi is positive about the opportunities that the Belt and Road Initiative will bring.

“For me, the future for the money movement and trade finance industry is bright. We’re entering the new digital era, and this is going to mean all kinds of new business opportunities, particularly for the companies that embrace next generation technologies.”