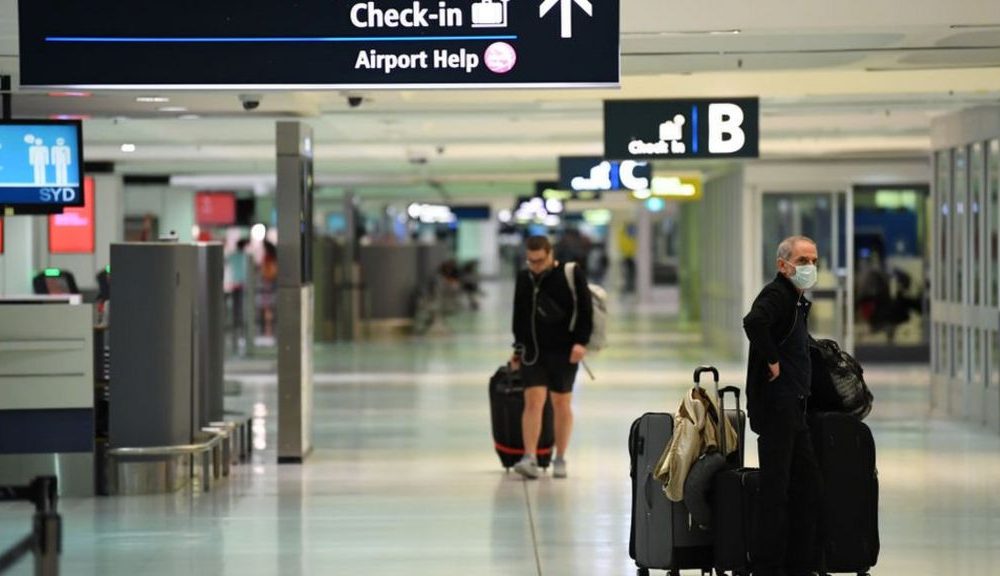 Good day to one and all, and welcome to the European Alliance for Personalised Medicine (EAPM) update for the middle of September. There’s news ahead of health amendments to the EU budget and consequences from cancer during COVID-19, writes EAPM Executive Director Denis Horgan.

Brussels is looking to create a greater role for itself in the coronavirus recovery by gaining a bigger health budget and more powers to intervene in member health systems. “We are working on a health programme that would have substantially more funding,” the European Commission’s director-general for health and food safety, Anne Bucher, told MEPs.

Her comments confirmed the contents of a leaked proposal to create a standalone EU health programme, which mixes in new powers on health, in the commission’s redrafted long-term budget. This move would unwind the decision by the previous EU administration under Jean-Claude Juncker to consolidate health spending with several other programmes into an enlarged programme called the European Social Fund.

Following the COVID-19 crisis, Brussels needs to have a bigger role in “stress-testing” member state health systems, Bucher told members of the Environment, Public Health and Food Safety committee. “Strengthened surveillance will definitely be a priority in years to come.” Currently, the EU has some role in overseeing health preparedness plans – although this is limited to “desk analysis” from Brussels, Bucher said. Powers to stress test hospitals and other health facilities, involving physical on-site inspections from EU officials are proposals under discussion.

The effect of COVID-19 on the EU health-care system has been seismic, a crisis that has been shared globally. The medical profession had to think on its feet responding to the demands of the pandemic. But, in doing so, every medical discipline from general practice to palliative care has taken a hit. Of particular concern is how delays to screening, diagnosis and treatment of cancer have already impacted morbidity and mortality rates, with cancer death rates looking likely to rise significantly over the coming years.

While devastating, these diagnostic and treatment delays are also compounding a pre-existing problem – a worrying lack of knowledge amongst the public of some of the least-survivable cancers and their symptoms.

Various predictions have been made about the impact of the pandemic on cancer deaths, with some experts warning that up to 35,000 excess deaths may occur as a result. Many of these deaths may occur due to delays in treatment – the ripple-effect from canceled surgeries, chemotherapy and radiotherapy sessions. The impact COVID-19 has had on the level of care for cancer patients is widespread and other countries, like the US, are experiencing delays in cancer care. Research found that 44% of breast cancer survivors had experienced a delay in care, with 79% stating that the main setback was in follow-up appointments.

That said, the majority of respondents stated that their treatment had been modified instead of cancelled. To add to this, many patients – fearful of the virus – will not have presented themselves at their GPs in the first place. The League Against Cancer has also called for patients to supply evidence of shortages of cancer drugs. According to a survey commissioned by the organization, 75% of health care workers in oncology have faced shortages of these medicines.

Gallina to act as SANTE chief from October

Sandra Gallina will become the acting director general of DG SANTE starting on 1 October 1, a Commission official has confirmed. Gallina, currently the deputy director general of the DG, will operate as its head until a successor is appointed and enters office, the official added. DG SANTE is being reorganized in a process that began earlier this year. summer. The current head of DG SANTE, Anne Bucher has confirmed that she will retire at the end of September.

With those worst hit by the virus facing an agonizing death from asphyxia, palliative care specialists in France are struggling amid drug shortages to give victims the most humane end possible. Care teams in the badly hit east of the country have been sharing their experiences of how they made tough decisions on who should and should not be given precious intensive care beds.

For some patients, such treatment may be both pointless and cruel, argued Professor Olivier Guerin, who heads the French Gerontology and Geriatrics Society (SFGG). “Making the choice of who should be resuscitated is what intensive care teams do all the time,” he said. Even before the coronavirus, for certain patients with chronic problems who experience extreme “breathing problems… we know that resuscitation is not beneficial in the long run,” said Dr Thibaud Soumagne, a lung specialist, who works in an intensive care unit in Besancon near the Swiss border.

Professor Regis Aubry, a former head of the French Palliative Care Society (SFAP), who is working in a special COVID-19 unit in another hospital in eastern France, said with victims dying without the comfort of friends and family – for fear of infection – they had to make their end of life as comfortable as possible. “Just because we are in an emergency situation, we should not forget about being humane,” he told AFP. SFAP has set up a hotline to advise staff in old people’s homes, where more than 2,000 have died in France since the epidemic began.

US President Trump has signed a series of executive orders on drug pricing policies and is claiming his unilateral actions are a success. The four executive orders are mixture of past proposals and older promises. These orders include: The revival of the White House proposal allowing certain drugs to be imported from Canada, including insulin. Allowing federally qualified community health centers, clinics that treat low-income patients to acquire discounted insulin and EpiPens to buy other drugs at a discount.

An order to Department of Health and Human Services to finalize rules removing the legal protections for rebates paid by drug makers to Pharmacy Benefit Managers (“PBMs”) and requiring those discounts be passed along to Medicare Part D consumers at the pharmacy counter. The renewal of a long-promised component of his prescription drug pricing policy that ties the price that Medicare pays for drugs administered by doctors to prices negotiated by foreign governments.

To exploit fully the potential of mobile proximity contact tracing and warning apps to break the chain of coronavirus infections and save lives, the Commission is setting up an interoperability gateway service linking national apps across the EU. An important milestone has been reached as a group of member states starts testing the infrastructure.

The Commission has kicked off test runs between the backend servers of the official apps from the Czech Republic, Denmark, Germany, Ireland, Italy and Latvia, and a newly established gateway server. Single Market Commissioner Thierry Breton said: “Many member states have implemented national contact tracing and warning applications. It is now time to make them interact with each other. Travel and personal exchange are the core of the European project and the Single Market.

The gateway will facilitate this in these times of pandemic and will save lives.” Health and Food Safety Commissioner Stella Kyriakides added: “Coronavirus tracing and warning apps working across borders can be powerful tools in our efforts to contain the spread of COVID-19. With cases on the rise again, apps can complement other measures like increased testing and manual contact tracing. If used widely enough, they can help us break the chains of transmission. We will not stop fighting on all fronts against the pandemic.”

British Prime Minister Boris Johnson lashed out at the European Union on Monday (14 September) as he won initial approval for a plan to breach the Brexit treaty, saying the move was needed because the bloc had refused to take a “revolver off the table” in trade talks. Johnson won the so-called second reading parliamentary vote on the Internal Market Bill 340 to 263. A wrecking amendment was defeated shortly beforehand, though more will follow as he faces a growing rebellion in his party.

End in sight? (as with this update)

There’s an end in sight to the coronavirus pandemic, but people need to hang on a little longer, Italy’s Health Minister Roberto Speranza said in an interview with la Repubblica published over the weekend. “We need to maintain distancing, wear masks and wash our hands,” Speranza added, saying this would not last forever but likely just through the fall and winter. “The key word is proximity: the first place where people are cured should be in the home. We have one of the oldest populations in the world and the numbers of chronically ill patients are increasing, and they aren’t treated in hospitals,” Speranza added.

And that’s everything from EAPM for now – have an excellent week, stay safe, see you later this week for an update again.