'Be courageous' to stand up to Russia and Turkey, EU executive says 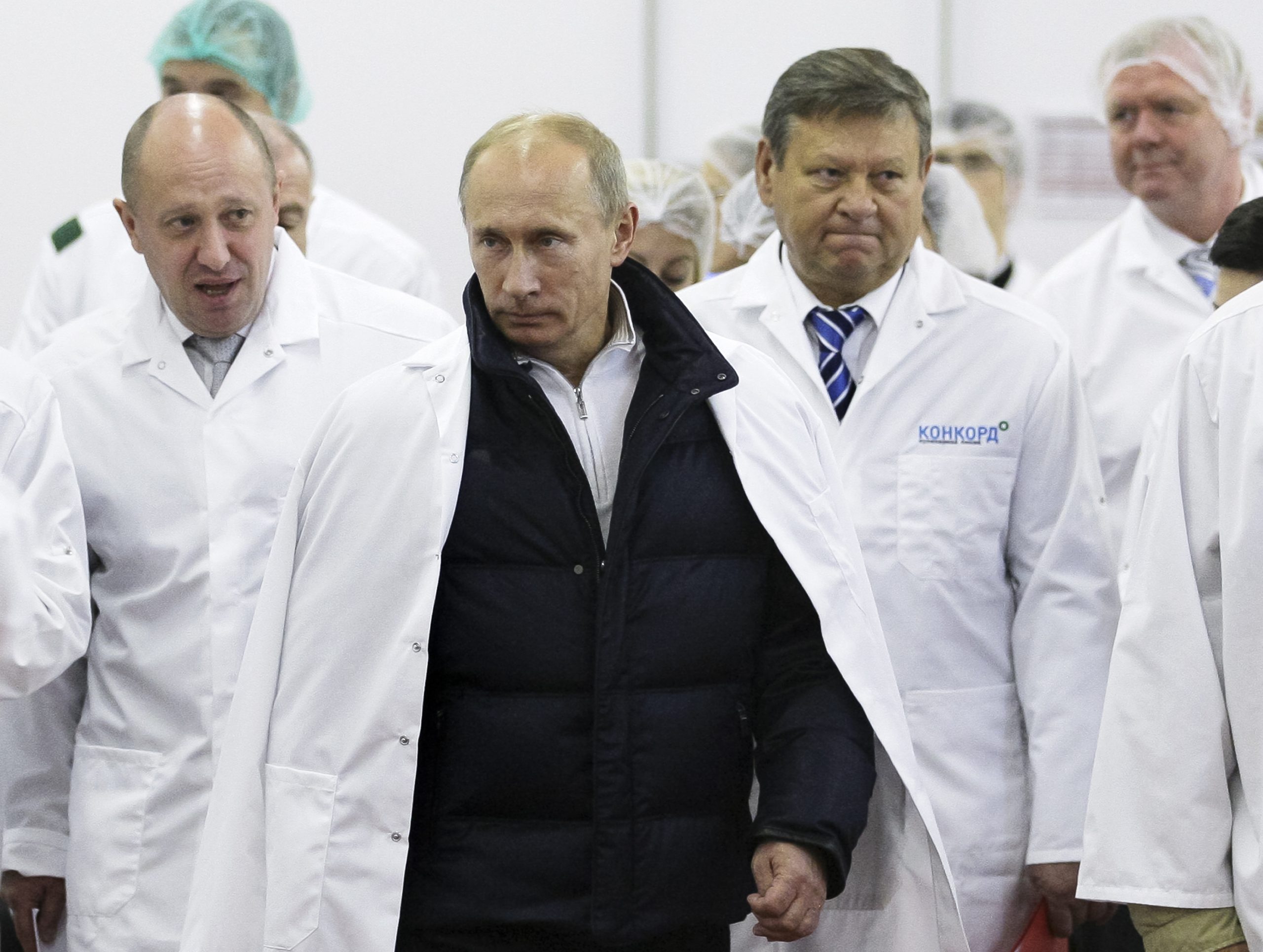 A huge number of Belarusians across all levels of society simply no longer recognize Lukashenka as their legitimate president. The unprecedented size and persistence of protests against his regime and the sheer scale of reports of repressive actions, torture, and even murder, mean Belarus will never be the same again.

However, current paralysis in EU policy and the absence of a comprehensive US policy are both serving as a de facto licence for Lukashenka to deepen the political crisis. The sooner policymakers realize this and act with more responsibility and confidence, the quicker the increasing repression can be reversed.

2. Do not recognize Lukashenka as president

If the international community stops recognizing Lukashenka as president, it makes him more toxic to others, including Russia and China, both of which will be reluctant to waste resources on someone who is seen as the main cause of Belarusian instability. Even if Russia still decides to save Lukashenka and financially support him, ignoring Lukashenka decreases the legitimacy of any agreements he signs with the Kremlin on collaboration or integration.

Demanding a re-run of the presidential election should also remain firmly on the agenda as functionaries within Lukashenka’s system should know this international pressure is not going away until a truly transparent vote takes place.

3. Be present on the ground

In order to curb repression and establish ties with actors within Belarus, a monitoring group should be organized under the auspices of the UN, the OSCE or other international organizations to establish a presence on the ground, and to stay in the country as long as it is needed, and is possible. Governments and parliaments can send their own missions, while staff from international media and NGOs should be encouraged to report on what is actually happening inside the country.

The bigger the visible presence of the international community is in Belarus, the less brutal Lukashenka’s agencies can be in persecuting protestors, which in turn would then allow more substantial negotiations to take place between the democratic movement and Lukashenka.

4. Announce a package of economic support for a democratic Belarus

The Belarusian economy was already in bad shape before the election, but the situation is going to get much worse. The only way out is support from the international community with a ‘Marshall Plan for a democratic Belarus’. States and international financial institutions should declare they will provide significant financial assistance through grants or low-interest loans, but only if there is democratic change first.

It is essential to make this economic package conditional on democratic reform, but also that it will have no geopolitical strings attached. If a democratically-elected government decides it wants to improve relations with Russia, it should still be able to count on an assistance package.

This would send a strong signal to economic reformers who remain inside Lukashenka’s system, giving them a genuine choice between a functioning Belarusian economy or sticking with Lukashenka, whose leadership is seen by many as to be responsible for ruining the country’s economy.

The Lukashenka regime deserves tough sanctions internationally, but so far only selective visa restrictions or account freezes have been imposed, which have little to no effect on what is actually happening on the ground. Visa sanction lists need to be expanded but, more importantly, there should be increased economic pressure on the regime. Companies which are the most important to Lukashenka’s business interests should be identified and targeted with sanctions, all their trading activity halted, and all their accounts abroad frozen.

Governments should also persuade their own country’s large companies to reconsider working with Belarusian producers. It is shameful that international corporations continue to advertise in media controlled by Lukashenka and appear to be ignoring the reports of human rights violations at Belarusian companies they do business with.

Moreover, there should be a deadline set to halt all repression, or broader economic sanctions will be imposed. This would send a strong message to Lukashenka and also his entourage, many of whom would then become more convinced he has to go.

There are few legal mechanisms to prosecute those thought to be involved in election fraud and acts of brutality. Nevertheless, all reports of torture and falsifications should be properly documented by human rights defenders, including identifying those alleged to have taken part. Gathering evidence now prepares the ground for investigations, targeted sanctions, and leverage on law enforcement officials in the future.

But, given that such an investigation is not possible in Belarus right now, international human rights activists should be enabled to start the process outside the country with support from Belarusian NGOs.

7. Support known victims of the regime

Even with an unprecedented campaign of solidarity among Belarusians, many people need support, especially those alleged to have suffered torture. Some media outlets claim to have lost a significant amount of revenue because advertisers were forced to pull out, and journalists arrested. Human rights defenders need funds to keep organizations running in the heat of this crackdown.

Supporting all these people and organizations will cost tens of millions of euros, but it would significantly ease the huge financial burden facing those who have opposed the regime.