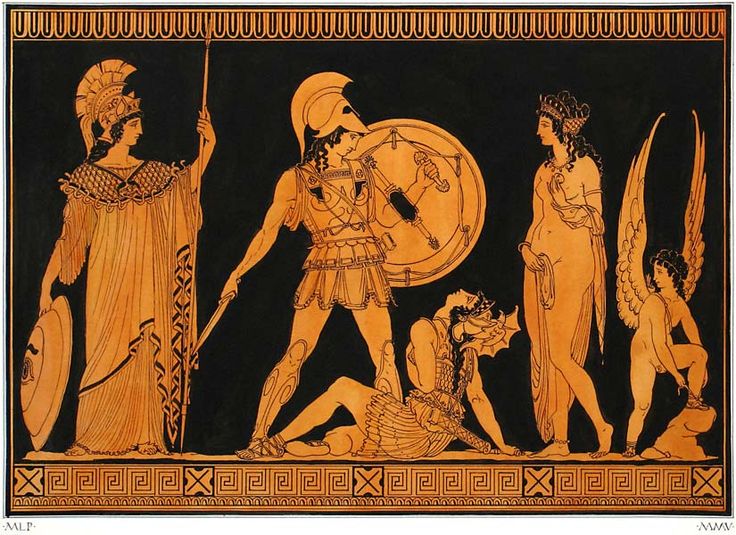 Romani people are Europe’s largest ethnic minority with some six million living in the EU. Many of the Roma people live in marginal and very poor socio-economic conditions and face discrimination, social exclusion and segregation.

Common difficulties they face are limited access to quality education and difficulty integrating into the labour market, leading to further poverty and social exclusion, lack of quality healthcare and poor living conditions.

For many Roma people, exclusion and discrimination starts at a young age. According to the Roma Integration Strategies report 2019, 68% of Roma left school early. In addition, only 18% of Roma children transit to higher levels of education and 63% of young Roma are not in education, employment or training. In addition, only 43% of Roma are in a form of paid employment.

Findings also showed that almost a quarter of Roma people have no national health insurance. A third of Roma households do not have tap water, just over half have an indoor flush toilet or shower and 78% of Roma live in overcrowded households while 43% of Roma experience discrimination when trying to buy or rent housing. In their resolution adopted in September, MEPs point out that Roma people are more at risk of contracting Covid-19 due to their living conditions.