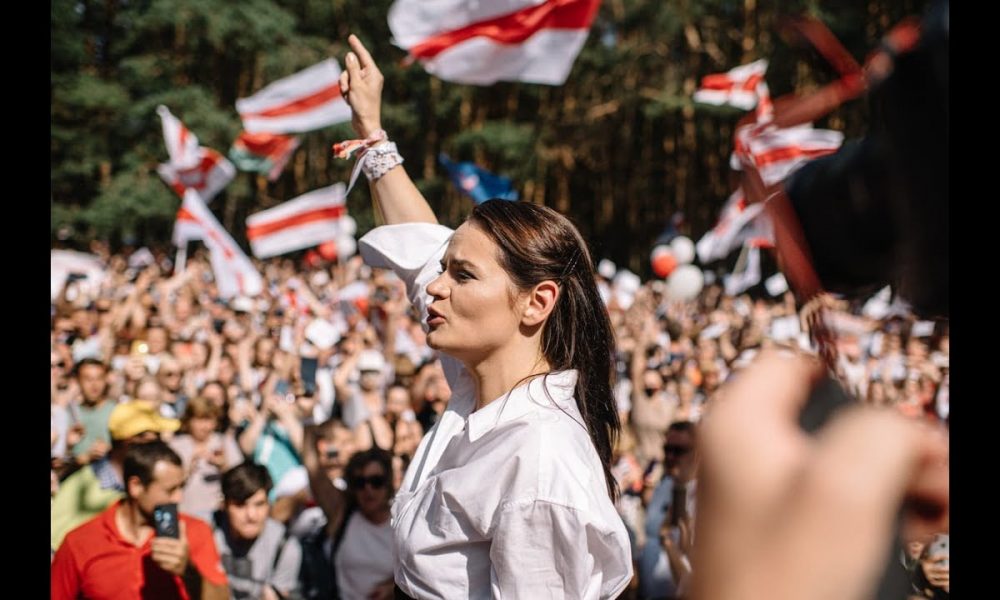 The President of the European Parliament spoke at the start of a special EU summit on 1-2 October. In his speech, he stressed the need for a Europe that meets the expectations of Europeans.

“We are starting out on a path to creating a different, more responsive, more inclusive and fairer Europe, one which delivers tangible benefits to our citizens. It is incumbent on us to stay the course and not waver,” President Sassoli told EU leaders.

He mentioned the need for actively working to restore the single market in the wake of the coronavirus crisis, rebuilding the economy and creating jobs, as well as addressing social and economic inequalities and meeting the needs of those who have suffered most.

As one of the causes of widening inequality, he mentioned lack of internet access: “In the world which is now taking shape, access to the internet should be seen as a new human right,” he said. “The challenge the EU faces is to be a pioneer and to lead by example in the democratisation of the digital world.”

He also called out EU leaders for “unacceptable delays in decision-making” when it comes to migration. He described the Commission’s pact on migration and asylum presented on 23 September as “a step forward” and stressed that Parliament is open to negotiations with the Council and German presidency on the matter.

On the ongoing long-term budget negotiations, the President stated the need for proposals on the table, because “for the moment, the proposals under discussion are those put forward by Parliament”.

“I want to be very clear, because some aspersions being cast are entirely unacceptable: Parliament is not obstructing anything. Our demands are in the interests of European citizens. The delays are due to a lack of counter-proposals from the Council,” he said.

He called on the German presidency to make constructive proposals on three main issues: guaranteeing the funding of strategic programmes, ensuring that the cost of the recovery plan is met by new EU revenue sources, and not by citizens, and incorporating an effective conditionality mechanism linked to respect for the rule of law.

President Sassoli expressed support for those in Belarus fighting for democracy and called for immediate sanctions from the EU against perpetrators of electoral fraud, violence and repression.

Commenting on tensions in the Eastern Mediterranean, Parliament’s President said: “We are unwavering in our resolve to show solidarity with Greece and Cyprus”. He called for dialogue with Turkey that can lead to a lasting settlement of the conflict.

Sassoli underlined the need for a quick start of a Conference on the Future of Europe in Strasbourg. “Our citizens deserve an EU which has the courage of its convictions and is ideally placed to tackle the challenges ahead, and which does not rely solely on outdated methods,” he concluded.