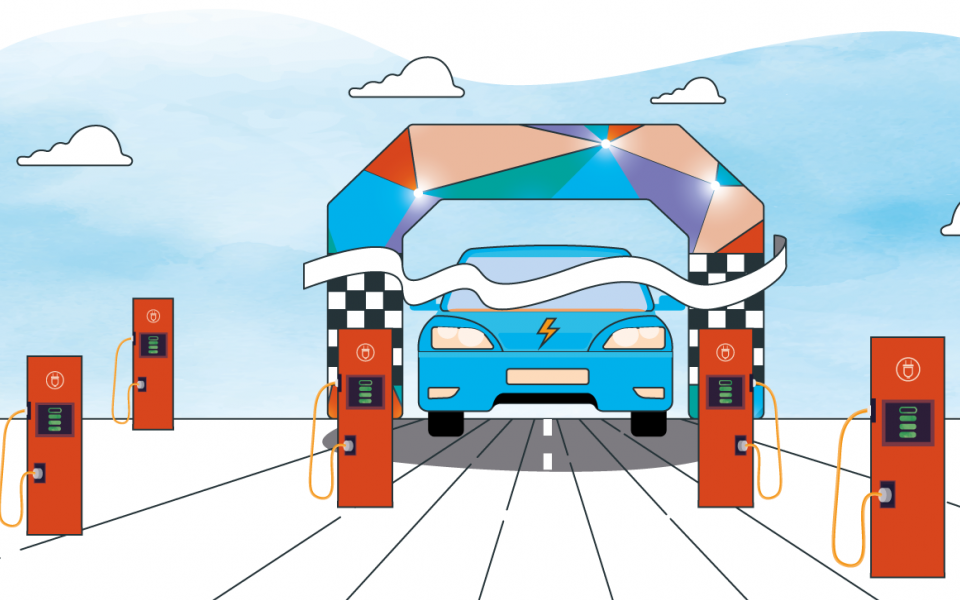 Dozens of parliamentarians from across Europe, including Senators, MPs, MEPs and the UK House of Lords, and Jewish community leaders from various European countries have joined forces in a letter calling on the Polish authorities to scrap part of an animal welfare bill that seeks a ban on the export of kosher meat from Poland, writes Yossi Lempkowicz.

A vote on this bill is expected in the Polish Senate tomorrow (13 October).

A move to ban the export of kosher meat from Poland would severely impact Jewish communities across the continent who, either by size or limited resources, rely heavily on Poland as a supplier of kosher meat. This country is one of the biggest European exporters of kosher meat.

The parliamentarians and Jewish leader signatories also emphasized that the bill sets a dangerous precedent as it puts animal welfare rights clearly ahead of the fundamental European right of freedom of religion.

In its Article 10, the EU’s charter of fundamental rights states: “Everyone has the right to freedom of thought, conscience and religion. This right includes freedom to change religion, belief and freedom, either alone or in community with others, and in public or private, to manifest religion or belief, in worship, teaching, practice and observance”.

The signatories also raised the fact that there is no conclusive scientific evidence to support claims that shechita, the kosher method of slaughter, is any more cruel than the majority of slaughter taking place day-in, day out in Europe.

In their letter, the signatories wrote to the Polish government, “By prohibiting an export of products that represents a central tenet of Jewish faith and practice for many, you are sending a strong message that laws that effectively hinder Jewish life in Europe are acceptable.’’

“It is for these reasons – and on behalf of the many thousands of Jews that we as Community Leaders and Parliamentarians represent – that we urge the Polish government, its Parliament and its Senators to stop this aspect of the bill.”

Rabbi Menachem Margolin, Chairman of the European Jewish Association who initiated the letter, said in a statement: “What appears to be a national polish political issue is nothing of the sort. The ramifications of this bill are potentially devastating and profound to Jews everywhere in Europe, and also to the many who value the liberty to practice freedom of religion.’’

“The bill, if passed, will be seen as a declaration that it is open season to anyone who objects to aspects of Jewish law, faith and practice. It must be stopped,’’ he said.