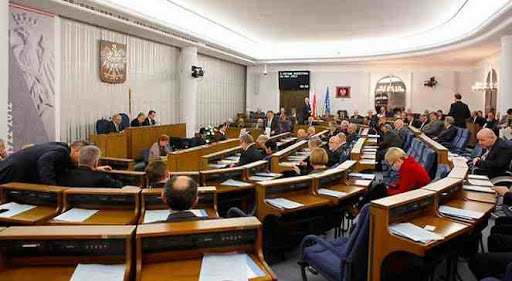 The fresh statistics on the growth of new COVID-19 cases in Russia is indeed not much encouraging but rather sad. For the first time since the outbreak of the pandemic the number of infected detected during the last 24 hours exceeded 14.000 cases, writes Alex Ivanov. Moscow correspondent.

According to the official data, over the past day, 14,231 new cases of coronavirus were detected in Russia, and more than 1.3 million cases were registered in the country, the Operational headquarters for combating the spread of coronavirus reported. The largest number of cases per day was registered in Moscow – 4573, St. Petersburg – 602, Moscow region – 429.

In total, 1,340,409 virus-positive patients were identified in 85 regions, and the number of recovered patients increased to 1,039,705, of which 7,920 people were cured in the last 24 hours. Also, 239 fatal cases were recorded during the day. Over the entire period in Russia, 23,205 people died from coronavirus. On the eve of October 13, the number of confirmed cases of coronavirus per day was 13,868. Thus, the number of new cases per day increased by 363.

The mayor of Moscow Sergei Sobyanin, who is known of speaking very reluctantly about new restrictive measures as well as the possibility of the second wave of the pandemic, now seems to have changed his logic of handling the problem. It was quite expected that he had declared a two week vacation at schools in the beginning of October. Also elderly people of the age of 65 and above were insistently asked return to lockdown and not to leave their homes without a dire need.

Police and National Guard patrols increased their activity regarding observation of the mask wearing regime in public transport and other places like parks, shops.

The last of the announced measures require that school children from 5th to 11th class will study in the online mode, not attending schools. While students up to the 5th grade will go to schools.

Many parents as well teachers are not happy with this new regulation. Judging from the polls results, more than 60% of parents and teachers do not trust in the effectiveness of the online education.

Moscow authorities also ordered private companies to send 30% of their staff to work at home and are eager to tighten control over this measure, saying that it is “forced and temporary”.

At the same time official figures show that around 52 millions of Covid-19 tests were conducted in Russia (more than 1/3 of Russia’s population). But due a significant rise of new cases, the capacity of medical institutions to receive patients has sharply decreased.

Nevertheless doctors are encouraged with reports of the new vaccine introduction, which already has been widely announced.

Epidemiologists in Russia are very cautious with predictions of reaching the pandemic plato, but say it may happen in one month.