Boris Johnson ready to settle for an Australia-style deal, as talks reach an impasse 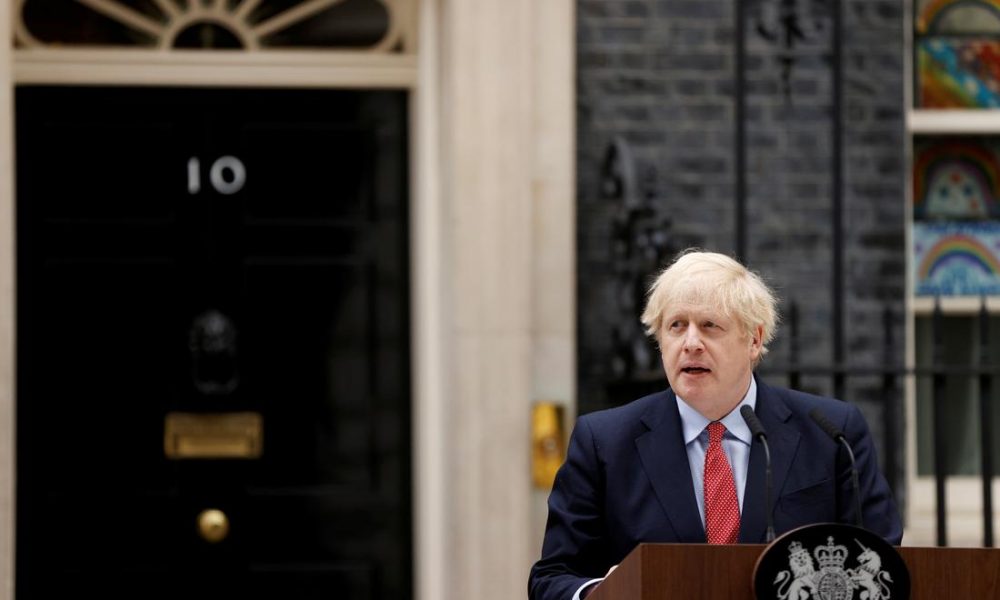 The European Council of heads of government were updated today (15 October) on EU/UK negotiations on the UK’s future relationship with the EU. While some progress was noted, the EU underlined that it wanted a deal, but not at any price.

European Council President Charles Michel firstly offered his apologies for the absence of the President of the European Commission Ursula von der Leyen, who has had to self-isolate because of her contact with a member of her team who has tested positive for COVID.

An agreement – but not at any price

Michel said that the EU was united and determined to reach an agreement, but an agreement would have to be based on the EU’s mandates, especially when it comes to the level-playing field, governance and fisheries. He gave the example of accepting cars from the UK without comparable standards and with the risk of huge subsidies, while offering the UK no tariffs and no quotas. He said that this would risk hundreds of thousands of European jobs. He called on the UK to make the necessary moves.

On the withdrawal agreement, Michel said that the EU expected it to be fully implemented: “full stop”, He said that this was a question of international credibility for the UK.

EU Chief Negotiator Michel Barnier said that he was determined to reach a fair deal with the UK: “We will do everything we can, but not at any price.” He anticipates intensive discussions over the next weeks but said that the EU’s position had been crystal clear from day one of the negotiations. If you want access to our market of 450 million people, there must be a level playing field and there must be free and fair competition.

‘Good prospects for a deal’

Barnier said he was able to report on real progress to the European Council but that there remained three subject areas where the gap is too big at the moment. Barnier added that while there were good prospects for a deal it couldn’t be done without progress on the three outstanding issues. Barnier is aiming for an agreement by the end of October.

Asked about what the EU wanted in terms of guarantees, Barnier said that he would like to see precise principles enshrined in treaty form. The UK would also need to provide assurance on domestic enforcement, who would do the enforcing and how would they keep the EU forewarned. Another critical element will be a dispute settlement mechanism, that would allow both parties to take unilateral measures if necessary.

While the press conference in Brussels was drawing to a close, a seemingly irate Lord Frost – Barnier’s opposite number in the negotiations, fired off a series of tweets, complaining that the European Council had removed the word ‘intensively’ from their conclusions.

1/3 Disappointed by the #EUCO conclusions on UK/EU negotiations. Surprised EU is no longer committed to working “intensively” to reach a future partnership as agreed with @vonderleyen on 3 October.