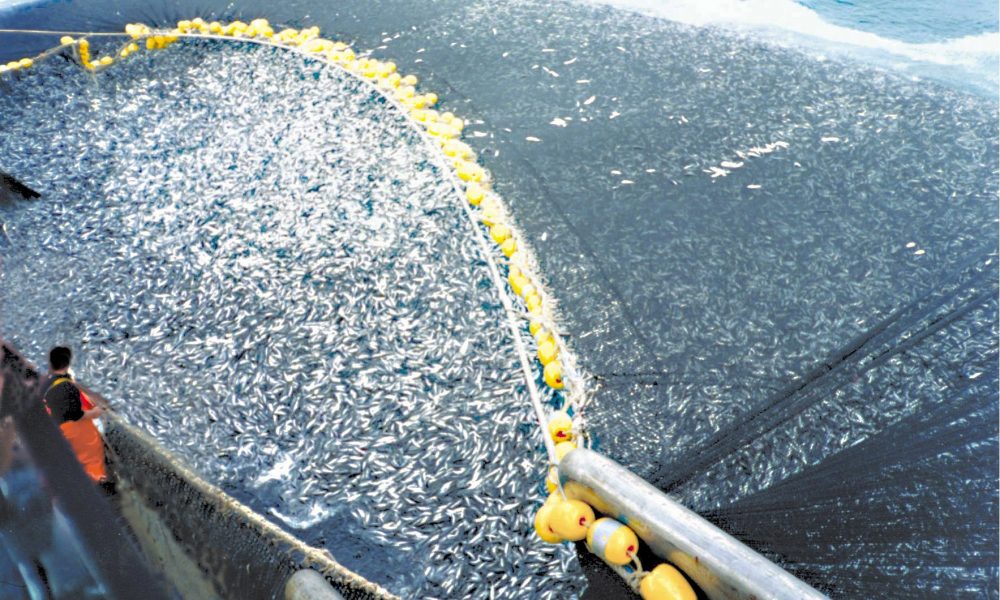 Last October, the Chega – or ‘Enough’ – party won a seat in parliament with its leader, Andre Ventura. Ventura has been connected to far-right extremist groups and appointed several people who had ties to neo-Nazi groups to various leadership positions. Unsurprisingly, during his campaign, he referred to a female opposition leader as a ‘Gypsy candidate’ and also stumped on a call to ‘drastically reduce’ Muslim communities throughout Europe.

Such comments from a party leader in the current government surely act as a catalyst for an increase of intolerance and racism. In fact, since 2018, there has been a 26% increase in claims of racism and racist attacks. Since Ventura’s election to parliament, far-right activists and racists have felt emboldened to carry out further attacks.

The increasing number of attacks has authorities concerned, but not all of them.

During a national football match, player Moussa Marega, who is also of African descent, was verbally assaulted by some fans. Disparaging, racist, and threatening names and warnings were shouted at him. He left the game due to the assault.

In addition, two women of Brazilian descent were brutally attacked by police during street festivities.

But, perhaps most shockingly, was the murder of Bruno Candre. Candre, an actor, was shot four times and killed this past July in what has been described by the European Network Against Racism (ENAR) as “an explicitly racially motivated crime”.

With numerous cases, both verbal and physical, on the rise, authorities do not seem to be bothered by the devastating effects this is having on Portugal’s minorities.

There are several factors that have led to this increase in racist attacks and racist sentiment in the country, not the least of which involves the police completely disregarding these crimes. In some cases -such as with the two Brazilian women-the police were the perpetrators.

Unfortunately, the police have clearly been derelict in their duties and what is even more troubling is that there is a growing faction of far-right affiliates making inroads in the national police. A police force with an inherent bias against minorities makes for one that is corrupted, leaving many vulnerable to racially motivated attacks.

If far-right extremists commit these crimes and get away with them -with little to no repercussions- the more emboldened they will feel to continue carrying out future attacks and assaults.

Even human rights defenders feel unsafe in the country. They do not believe there is any protection for them and those who defend minorities from within the police force. The national police must put their political affiliations aside and apprehend those who commit racist crimes.

As a democratic country, there is no place for violence against minority groups. It is Portugal’s duty to make sure all citizens feel safe and included in society.

This raises the question of how Portugal can patch up the wound. First and foremost, the police must fulfill their primary responsibility to protect the people of Portugal. Regardless of what their race, nationality, or political beliefs may be, they have a duty to serve all people of Portugal.

The national police must investigate reported crimes with the full capabilities of their training and resources.

This truthful statement is being played out over and over around the world, and it is taking root in Portugal. If the police and party leaders do not stand against injustice anywhere within its borders, it is allowing all justice to be threatened.

It is time for all those in positions of power, including Ventura and the national police affiliates, to denounce racism and step up their investigations. The Portuguese justice system must bring the hammer down on these crimes and ensure that those who perpetrate them are fully arrested and prosecuted.

If this does not happen, then Portugal’s minorities will forever feel persecuted.

All opinions expressed in the above article are those of the author, and do not represent any opinions on the part of EU Reporter.