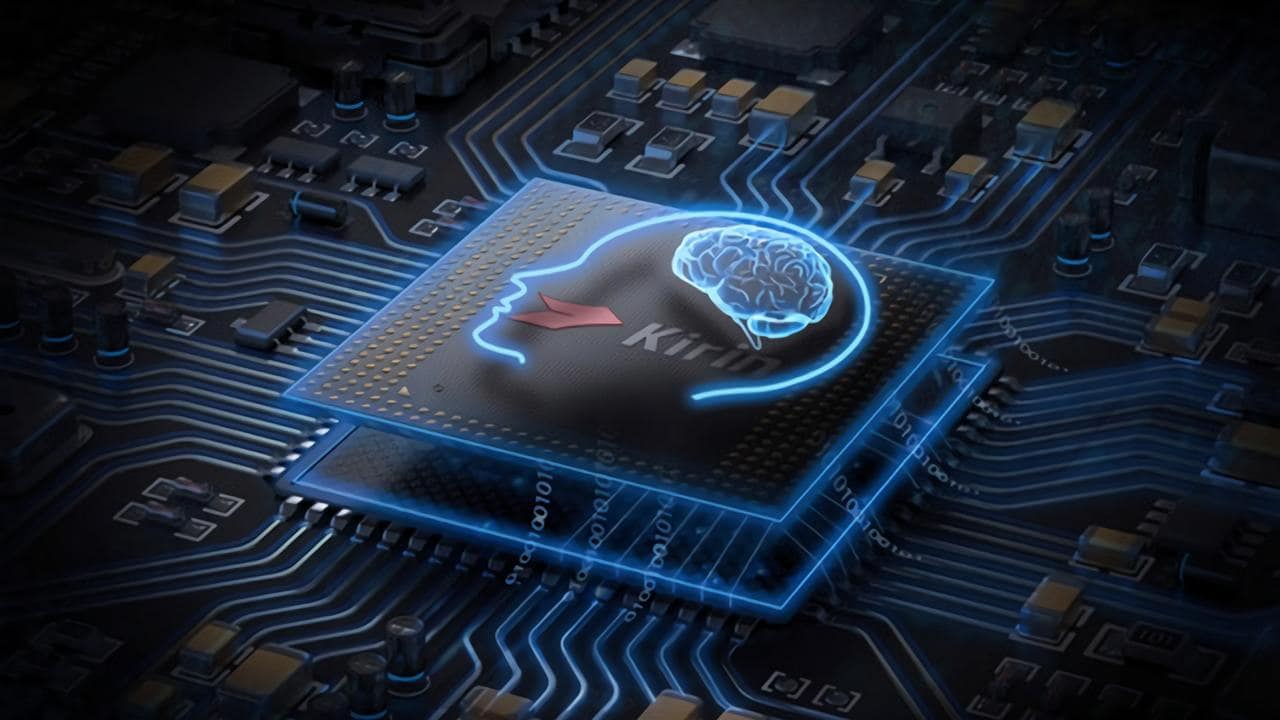 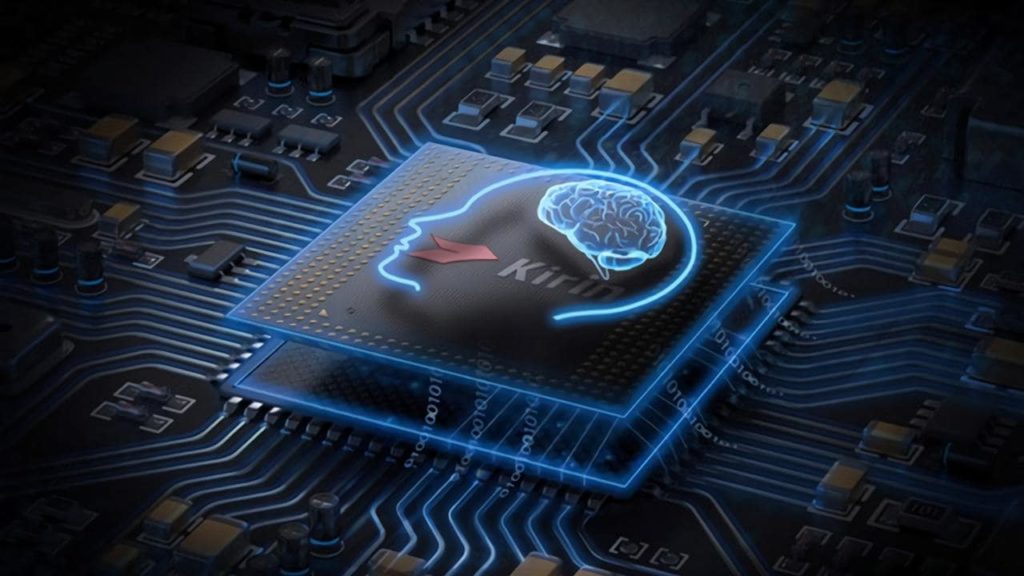 A Swedish court has ruled today (10 November) that Stockholm cannot prevent Huawei from participating in the country’s upcoming 5G spectrum auction. Last month, Sweden had banned Huawei from the country’s 5G networks based on the unsubstantiated claim that because Huawei is headquartered in China, its products somehow constitute a national security threat, writes Simon Lacey.

Along with Romania and Poland, Sweden is the latest country to come under fire for its arbitrary and discriminatory actions against Huawei, a company that has fought to uphold its reputation against the Trump administration’s efforts to discredit the company. Outgoing US Secretary of State Mike Pompeo in particular has mounted a high-profile campaign to pressure US allies into banning Huawei equipment from their 5G wireless networks – notwithstanding the vociferous objections of many telecom operators that have come to trust the company and its technology after decades of close co-operation.

As is well known within EU institutions, US actions against Huawei based mainly on its Chinese origins simply will not stand up to a legal challenge before the World Trade Organization. This is because of international treaty obligations that Romania, Poland and Sweden as both EU Member States and WTO members are all bound by, precluding them from discriminating against or between the products of another WTO member.

These “non-discrimination obligations” form the heart of the rules-based international trading system. Any departure from those rules must be firmly rooted in one of only a small handful of narrowly defined exceptions that contain language specifically guarding against their being abused as a means of arbitrary or unjustifiable discrimination, or a disguised restriction on international trade.

Even the WTO’s national security exception has built-in safeguards designed to prevent it from being misappropriated in ways we are currently seeing in countries like Romania, Poland, Sweden, and others. These countries have imposed de jure or de facto bans on Huawei by invoking supposedly classified evidence claiming the company poses a security threat.

In addition to these core WTO obligations, other norms exist that require member countries to adhere to international standards when enacting and enforcing technical regulations on issues such as network security. Here again, the various bans against Huawei fail to meet this test, since the company has successfully acquired international cybersecurity certifications issued by various intergovernmental organizations and industry standards bodies. What’s more, when enacting and applying technical regulations, national regulators must not discriminate against the products of other WTO members, and must regulate them in such a way as is minimally trade-restrictive in order to achieve the stated regulatory goal. If the goal is cybersecurity, a ban against the products of a single company on the basis of its flag of origin is both discriminatory and disproportionate.

Cybersecurity experts have long recognized that networks must be managed on the basis of zero trust and the understanding that any network can be breached by a determined foe. For this reason, third-party verification of all software and hardware, and other contingencies and redundancies that improve network resilience, are key to mitigating cybersecurity risk. Banning any vendor solely because it is based in China makes absolutely no sense when the vast majority of the world’s telecommunications equipment, including that of EU companies Nokia and Ericsson, is made in China; moreover, it betrays a lack of understanding by senior policymakers and regulators in many countries about both the nature of the perceived threat, and how to counter it. 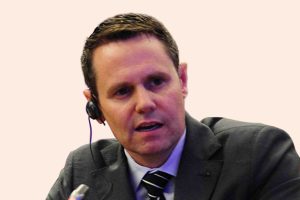 Perhaps the most troubling thing is that politicians and regulators’ lack of understanding of this point, and the opportunistic exploitation of the situation by ideologically driven hardliners in many countries, is keeping us all from reaping the many benefits that a faster, more competitively neutral and cost-effective rollout of 5G networks would mean for businesses and consumers alike. Managing one of the most important technological evolutions of our lifetimes will require decision-makers to elevate their thinking and their regulatory practices, and to stop arbitrary and groundless actions against a company that simply happens to be caught in the gears of a larger geopolitical contest.

The author is a senior lecturer in international trade at the University of Adelaide in South Australia and formerly served as Vice President Trade Facilitation and Market Access at Huawei Technologies in Shenzhen, China.