Priti Patel must intervene in the Adamescu case 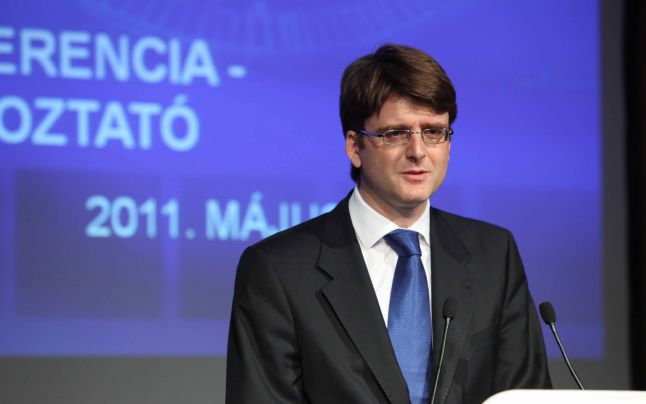 Alexander Adamescu has lost his appeal against a European Arrest Warrant (EAW) in London’s High Court, signalling the end of legal battle that has come to symbolize the very worst elements of the UK’s entanglement with the EU, writes Maria Murphy.

The EAW – issued by Romania as part of a political dispute with the Adamescu family stemming their ownership of a pro-democracy, corruption-exposing newspaper in socialist Romania – has been shown by British and German intelligence experts to be based on fabricated charges. They have even uncovered the meeting where former Romanian Prime Minister Victor Ponta instructed his security services and prosecutors to ‘take down’ the Adamescus.

However, under the EU’s hated system this matters not as judges here are prevented from dismissing cases based on a lack of evidence, since the law laughably assumes justice systems across the EU are of equal quality.

Various MPs – including Sir Graham Brady, David TC Davies, and even Jeremy Corbyn – have intervened in support of Adamescu, who moved to London in 2012 to pursue his dream of becoming a playwright, with little effect.

People close to the family have expressed their frustration that despite the UK voting to leave the EU more than four years ago, the long arm of the corrupt, un-reformed post-communist Romania security services continues to stretch to London.

They are now concerned about the serious threat to Adamescu’s life, pointing to the treatment of his father, Dan Adamescu, who died in 2017 in the ‘care’ of the Romanian authorities. He had been subjected to horrific medieval prison conditions – the worst in the EU according to the European Court of Human Rights – and repeatedly refused urgent medical care. Dan Adamescu had been convicted of the same charges his son now faces, in a trial international experts have described as violating his right to a fair trial; an issue not uncommon in Romania, given the unconstitutional interference of the security services in prosecutions.

Adamescu’s friends, and the former British and German intelligence chiefs who have investigated the case, now pin their hopes on Home Secretary Priti Patel, who is able to make up for the shortcomings of the EU and the EAW system by drawing on a little known power – to grant international protection.

As Brexit negotiations continue in Brussels and London, and fears of a Boris sell-out rise among campaigners, here is an opportunity for the Home Secretary to draw a line in the sand and declare that no longer will Britain bow down to the perverse and inhumane mechanisms of the European Union.

If she refuses to act, not only will she be signalling a government roll over in Brussels, but she will very likely be condemning Alexander Adamescu to the same fate as his father.