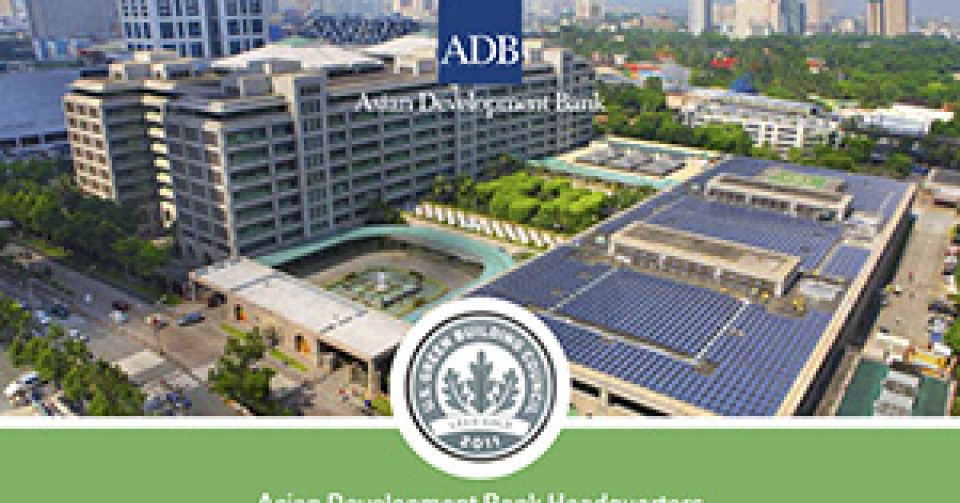 Oil-rich Kazakhstan is continuing its relentless push to develop renewable energy resources. The country is the 9th largest in the world, with a population of only 18 million. The leading economy in Central Asia, it generates some 60% of the region’s GDP, primarily through its oil and gas industry, writes Colin Stevens.

The Central Asian state has already trebled oil production in the last decade or so but, while vast mineral and hydrocarbon resources have been driving its economy, it has now embarked on a large-scale transition to green energy.

The country has been seeking investment to develop wind, solar and hydroelectric projects to reduce a power deficit in parts of the country.

An important contribution recently came from the European Bank for Reconstruction and Development (EBRD). On October 26 the bank and its partners said they were supporting the construction of a 100 MW wind farm near the town of Zhanatas in the south of Kazakhstan in an effort to promote the country’s further transition from coal-fired power plants to renewable-energy power generation.

The Zhanatas wind farm is a special project company run and owned by China Power International Holding in partnership with Visor Investments Cooperatief. Together, they will construct and operate the project and  also build an 8.6km 110kV single-circuit line connecting the facility to the national grid.

The plant, it is hoped, will help reduce annual CO2 emissions by approximately 262,000 tonnes.

The emergence of Kazakhstan as an international eco-warrior and regional pioneer of green energy was firmly established three years ago after the country was selected to host the international Expo 2017 on ‘Future Energy.’

The EBRD announcement last month further underlined Kazakhstan’s vast and exposed steppe potential for generating wind power, particularly in southern regions of the country that depend largely on electricity imported from nearby Uzbekistan.

Commenting on this, Brussels-based energy expert Paul Harding said: “There is enormous potential for renewable energy in Kazakhstan, particularly from wind and small hydropower plants. Kazakhstan has the potential to generate 10 times as much power as it currently needs from wind energy alone although, currently, renewable energy accounts for less than one percent of all power installations.”

The EBRD’s financing of up to $24.8 million is the latest transaction under the Bank’s “Kazakhstan Renewables Framework II.”

Harding says the new wind power plant, which is part of EBRD investment of over €8.63 billion in a total of 273 projects in Kazakhstan, will contribute to meeting Kazakhstan’s target of becoming a regional leader in the development of renewable energy. It will, he says, “significantly reduce” national emissions. The project is also in line with the EBRD’s Green Economy Transition approach.

Another Kazak objective, with an eye on the future, is to promote and improve awareness of employment opportunities in the renewable energy sector among young women and men by developing gender-sensitive training and employment programmes.

Kazakstan also plans to develop a nuclear fuel cycle based on the world’s second-largest uranium reserves. Despite such moves, renewable energy projects are still relatively rare in Kazakhstan, which sits on 3 percent of the world’s recoverable oil reserves.

The country has been party to the UN Framework Convention on Climate Change since the mid 1990s and it ratified the 2009 Kyoto Protocol. In that year, it introduced state support for renewable energy generation, including mandatory purchase of electricity by power operators. It then introduced a voluntary Green Bridge Partnership Programme.

This seeks to promote collaborative cross-border partnership with both public and private sectors. More recently, in 2013, Kazakstan enshrined in law what are called “feed-in-tariffs” for renewables to encourage investment. It has also introduced new rules on the treatment of waste and water.

Additionally, the “National Concept for Transition to a Green Economy up to 2050” sets extremely ambitious targets for renewable energy’s share of electric power generation: rising from the relatively tiny contribution now to 30% by 2030 and 50% by 2050. At present, coal still accounts for 80% of the country’s electricity generation so, clearly, there is still a little way to go.

A spokesman for the United Nations Development Programme (UNDP) said: “Kazakhstan has enormous renewable energy potential, particularly from wind and small hydropower plants. The country has the potential to generate 10 times as much power as it currently needs from wind energy alone. But renewable energy accounts for a small percentage of all power installations.

“Of this,  95% comes from small hydropower projects. The main barriers to investment in renewable energy are relatively high financing costs.”

However, government initiatives are now driving down the operating costs for renewable schemes. Such measures include mandatory and favourable access to the grid, friendly planning and taxation regimes.

Such ambition has left the door now wide open for further private investment.

So, clearly, Kazakhstan is flying the flag, not just for the region but the rest of the world, in forging an environmental-friendly future.