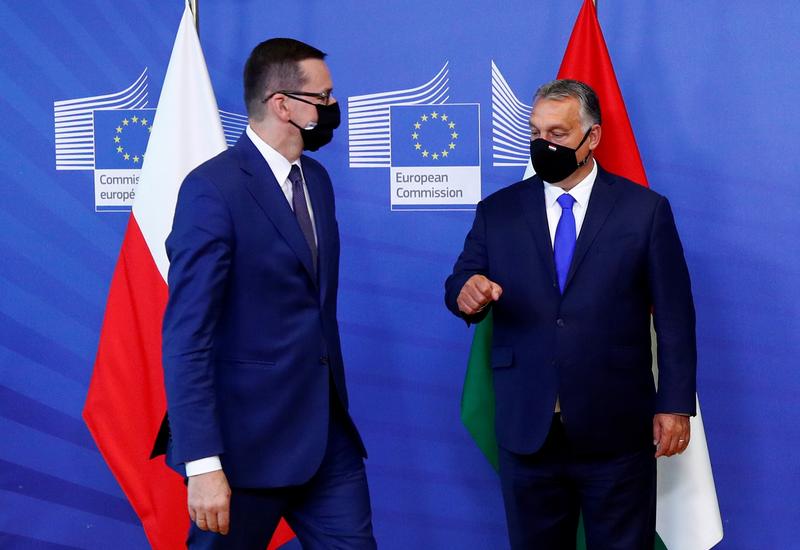 Ahead of tomorrow’s (19 November) European Council, the European Parliament’s Conference of Presidents* have asked the Council to adopt the long-term EU budget and Rule of Law package and begin the ratification process as soon as possible.

The move comes after Poland, Hungary and (laterly) Slovenia indicated that they are prepared to use their veto if the rule of law conditionality agreement already hammered out in recent weeks is maintained.

The Conference of Presidents (EP President and political group leaders) met today (18 November)  and reaffirmed the European Parliament’s position regarding the deal reached with the Council on the Multiannual Financial Framework (MFF) regulation, the related Inter-institutional Agreement (IIA), and the regulation on Rule of Law conditionality.

The European Parliament already adopted its opinion on the Own-Resources Decision on 16 September, well in time to allow the Council and subsequently the Member States to ratify the Decision by the end of 2020.

The European Parliament’s leadership deeply regrets this delay and reiterates that the agreements reached (on both the MFF and the Rule of Law) are a closed deal and can in no way be reopened. They have stated: “No further concession will be made on our side.”

In a statement, Hungarian Prime Minister Viktor Orban misrepresented the rule of law conditionality by claiming it is based on whether or not countries oppose migration. This is not the case.

MEPs have called for the law to apply when  EU funds are misused directly, such as in cases of corruption or fraud. It will also apply to systemic aspects linked to EU fundamental values that all member states must respect, such as freedom, democracy, equality, and respect for human rights including the rights of minorities.