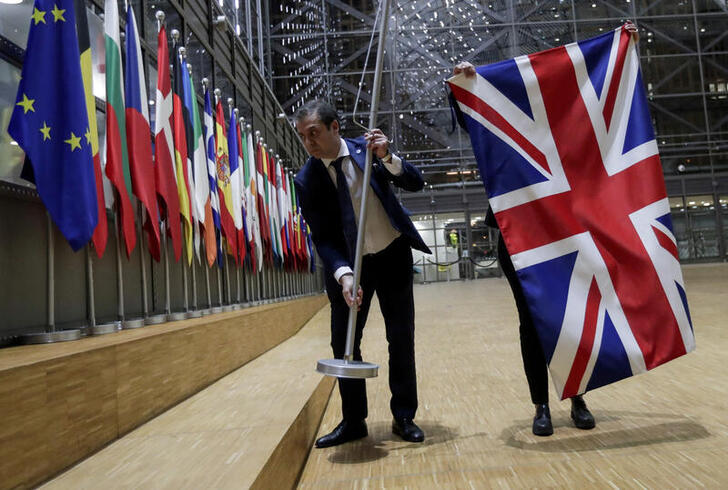 European Union diplomats warned Britain on Monday (16 November) that time was fast running out for a Brexit deal, and that it may already be too late to ratify one, as negotiators in Brussels began a last-ditch attempt to avoid a tumultuous exit at the end of December, write Gabriela Baczynska and Elizabeth Piper.

Almost five years since the Brexit referendum campaign began, Britain and the EU have still not worked out how nearly $1 billion in trade per year will operate once Britain leaves a status quo transition arrangement on 31 December. Britain, which left the EU in January, called on the EU to show “more realism” if there was to be more progress in coming days.

Ireland, the EU nation most exposed to Brexit, said there were just days, or possibly weeks, left to find a way to unlock trade talks, while a senior EU official said there may no longer be time to put any trade deal agreed into force. “It’s getting terribly late and may be too late already,” said the senior EU official, as talks between the bloc’s negotiator Michel Barnier and his British counterpart, David Frost, resumed in Brussels.

“They haven’t quite reached where they had hoped to be,” a second source, an EU diplomat, said. Britain said there had been some progress and that the two sides had common draft treaty texts, though significant elements were yet to be agreed. A “no deal” finale to the Brexit crisis would shock financial markets and disrupt delicate supply chains that stretch across Europe and beyond – just as the economic hit from the coronavirus pandemic worsens.

Irish Foreign Minister Simon Coveney said it could take another two weeks for an agreement to be struck, taking the talks close to the 31 December hard deadline. “We are more likely to get a deal than not, purely because the consequences of not getting a deal are so significant and so costly for the UK and Ireland as it happens, and for some other EU countries,” Coveney told an online conference. There has so far been little movement on the most contentious areas – so-called “level playing field” fair competition rules and fisheries.

In London, meanwhile, Prime Minister Boris Johnson was self-isolating in a flat in his Downing Street residence after he had contact with a British lawmaker who later tested positive for COVID-19. His most powerful adviser, arch-Brexiteer Dominic Cummings, was ejected on Friday (13 November) after a battle between rival factions in the government. “We may not succeed,” Frost said on Sunday (15 NOvember). “We are working to get a deal, but the only one that’s possible is one that is compatible with our sovereignty and takes back control of our laws, our trade, and our waters.”