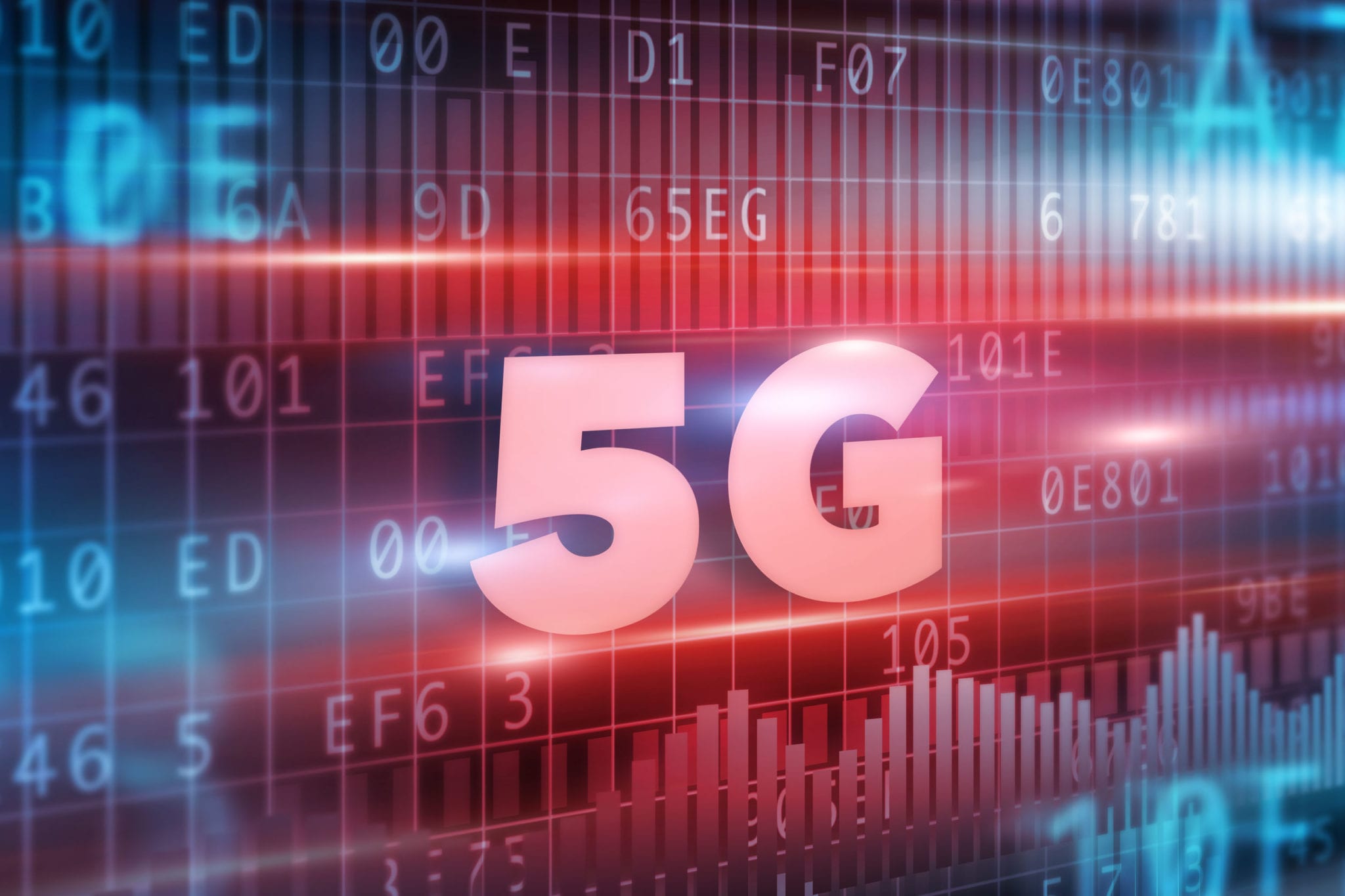 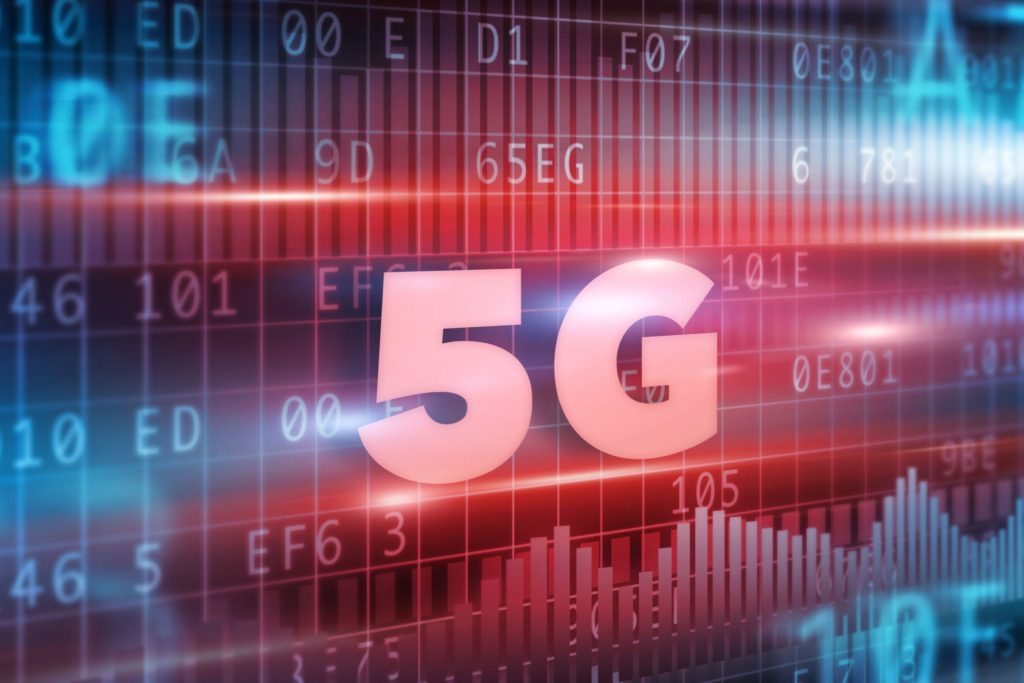 Belgium needs to have a wider debate about 5G before the technology can be fully rolled out across the Belgian capital, according to the head of the Brussels regional government, Rudi Vervoort.

Vervoort said the government adopted a “5G roadmap” in mid-July and is organizing working groups, including one on environmental limits and health — to draft a city-wide rollout plan and make legislative changes in the course of 2021. The government also plans to support the region’s parliament in organizing public debates on the issue.

Two areas of concern appear to be environmental and security.

Brussels’ government has in past years blocked a large-scale rollout of 5G networks, citing health concerns among its citizens. The city has an active movement of anti-5G protesters, which has pressured local politicians to halt the technology. And regional lawmakers imposed strict radiation limits that, according to the country’s telecoms operators, made it difficult to roll out 5G.

EU authorities have pushed back on the health concerns over the new technology.

“Public opinion, whether we want it or not, is also an actor in the development of this project,” said Vervoort     “The deployment of 5G cannot happen behind the back of the citizens.”

But on the issue of security the Belgian government does seem to be trying to go behind the back of its citizens.

The Belgian National Security Council agreed to a series of additional security measures regarding the mobile networks. The preliminary draft law and royal decree that have been submitted for public consultation are concerned with the security of fifth-generation mobile networks (5G).

A public consultation on the texts in the Annex is required, but will end on December 30 at 18.00

Many believe this to be a cynical media manipulation tactic, to slip in a public consultation over a Christmas holiday period in the middle of a Covid-19 crisis, when public and media attention are focused elsewhere.

Every government has a duty to ensure that any deployed 5G Technology is safe enough to use as a communication medium by its citizen and the government.

The capability of 5G is immense and will affect every area of the economy, which is the Belgian government why is also worried about the inevitable security issues that come with the deployment of 5G technology.

To mitigate this concern, Belgium has been working on a High-Risk Vendor list, but that will not be published openly.

The entity behind defining this list is The Veiligheid van de Staat – Sureté de l’État (VSSE) and Algemene Dienst Inlichting en Veiligheid (ADIV), which are the secret service agencies of Belgium.

The industry and consumers are concerned about criteria has Belgium set to define the High-Risk Vendor list, and why the decisions are being made behind closed doors that are taken in Brussels.

There is only one way to address the issues of national security concerns, make the whole process of defining the high-risk vendor list open to the public for debate.

National governments must realize that transparency is the key to move forward in the right direction as nothing good comes out of closed doors decisions. People have a right to know what their governments are planning and doing with the future of their country.

If the process of defining the High-Risk Vendor list is not made transparent, it could result in gravely impacting the swiftness of 5G rollout and the cost of 5G equipment could go remarkably high. Who is going to suffer from this situation the most? Of course, the consumer…

Another possibility of secretly defining the High-Risk Vendor list is to allow only a handful of 5G Suppliers to participate in 5G rollout and therefore to create a monopoly in otherwise a free market. This in turn would destabilize the market and will end up demotivating new entrants to do business in a biased market.

Brussels must realize that we are in a critical time of 5G infrastructure deployment. The government should act now to ensure that they implement a technology-neutral environment in which all the suppliers can fairly compete against each other. This will ensure that everyone will have the access to 5G services in a shorter period of time.

By not sharing the criteria of defining the High-Risk Vendor list in 5G rollout, the move of restricting certain vendors from participating in 5G rollout by Belgium looks politically motivated rather than the issue of national security!