Since the fall of Colonel Muammar Gaddafi’s regime in February 2011, several media and intelligence reports have spoken of a suspicious Emirati role in its open support of Haftar’s forces – and the GNA, opponent to Haftar, forces secretly, as well as in participating in military operations against the Libyan factions. Such an activity had, according to observers, contributed to fueling the political crisis in Libya. And creating a state of estrangement between the partners of the same nation, the consequences of which affected the various segments of the Libyan people.

The UAE, like other countries, is trying to play a pivotal role in the Arab conflict areas, after it benefited from its multiple relationships with various global poles. The Emiratis see themselves as an indispensable partner to protect the huge strategic interests of the United States, especially since Washington is looking to benefit from the Middle East without getting too involved in it.

The Emiratis are very pragmatic what makes them quite beneficial to both opponents. Libya, in turn, is the biggest example of this duality. And although the US position was slightly changed recently under the pressure of the gloomy media picture of this war, Washington has remained supportive of the Emirati intervention in Libya and is willing to benefit from this intervention.

The UAE has never paid any attention to the international ban from providing military support to any of the parties to the crisis in Libya. The annual report of the International Sanctions Committee for Libya revealed that the UAE has repeatedly breached the international sanctions regime imposed on Libya by bypassing the arms embargo imposed on it and increasing the capabilities of its forces.

The Emirati military movements near the Libyan-Egyptian borders, which were previously covered by the media, and the transfer of defense equipment and military vehicles to the Sidi Barani base near the Libyan border, are the largest evidences of the Abu Dhabi violations. The base is allegedly controlled by the Egyptian and Emirati military who support Field Marshal Khalifa Haftar. In addition it is one of the largest military bases in Africa and the Middle East.

In the largest attack by Haftar’s forces on Tripoli a year ago, about thirty students of the military college in the capital of the GNA fell victims of the bombing by the Emirati drones. The British BBC had revealed at the time evidence about the killing of 26 unarmed students by the Emirati drone in Tripoli in January 2020. They also reported that the UAE had deployed drones and other military aircraft to support its Libyan allies, and that Egypt allowed the UAE to use air bases close to the border.

The UAE contributed to strengthening the French intervention in the Libyan crisis as well, what played a major role in fueling the conflict since France has great influence in the African coast region and French companies depend on uranium extracted from this region. Moreover, France sees the Libyan southern areas as a perspective extension of their old colony rich in oil and natural resources, where this country considers its share as unfair compared to Italy. As France presumably announced about 10 years ago, according to the Guardian reports, it is “fair and logical” for French companies to benefit from the Libyan oil cake, referring to French support for the overthrow of its former ally, Muammar Gaddafi. And with the tensed French-Turkish relations in the Libya, France will be keener to maximize its share in the reconstruction processes through its alliance with the United Arab Emirates.

The destructive role played by the countries connected to the Libyan crisis and the attempt to cut off parts of Libya`s wealth undermines all efforts to bridge the rift between the parties to the Libyan crisis. Not to mention harsh competition for complete control over the country`s capabilities which also does not make it easier to reach peace in Libya. Such an involvement of third countries provokes strengthening of the political division and feeding the armed conflict in the country. What consequently increases suffering of Libyans who found themselves in the situation when their authorities exploit the results of the revolution and encourage colonialism into the country. 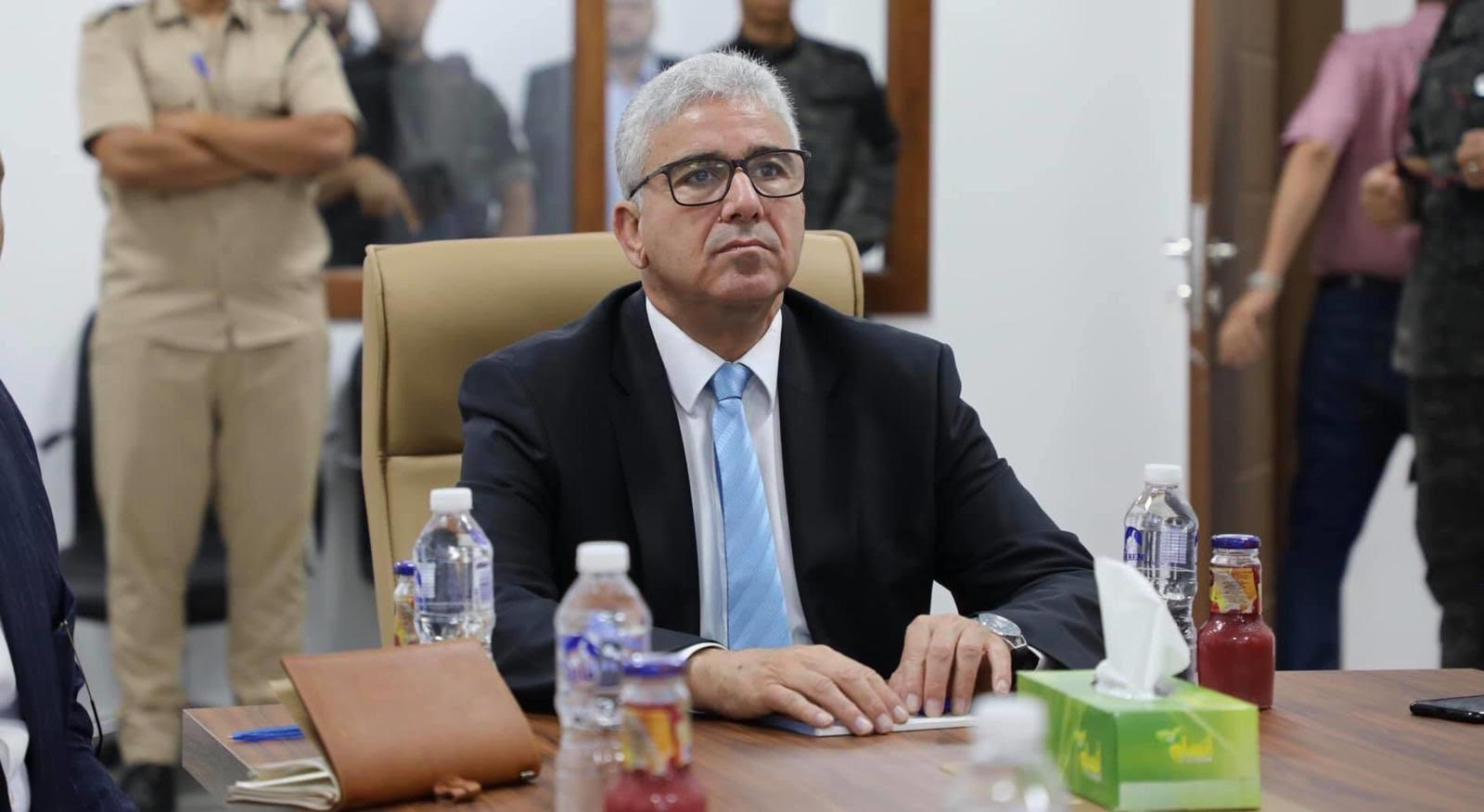 Out of nothing: Russians in Tripoli: sources explained the emergence of Wagner Group fighters in the capital of Libya →