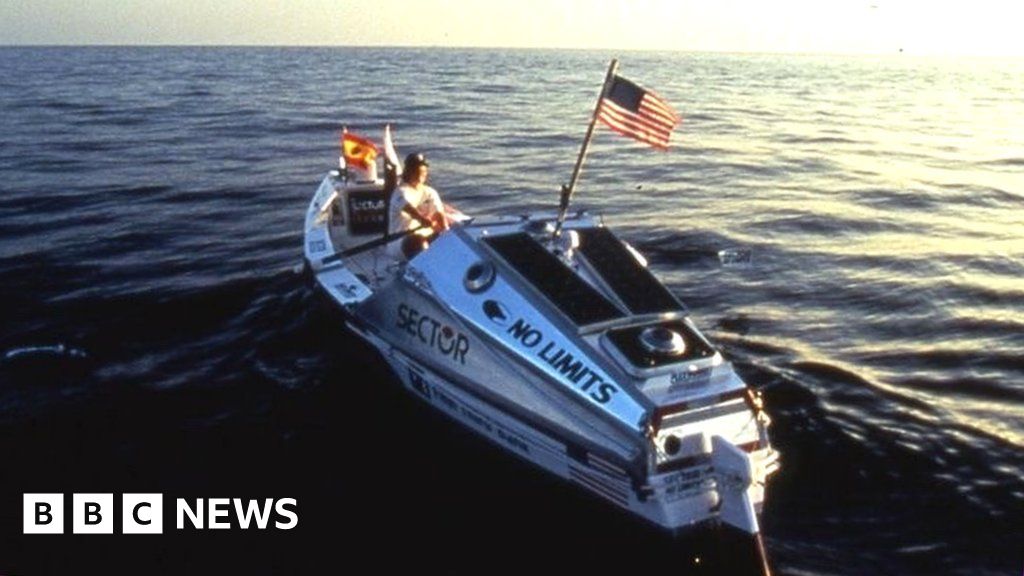 In December 1999, the American Tori Murden McClure became the first woman to row across the Atlantic Ocean single-handed.

It was the culmination of a dream that had brought her close to death many times as she capsized again and again during hurricanes on a previous attempt.

She was inspired to keep trying by working with the legendary boxer Muhammad Ali.

Witness History: The stories of our times told by the people who were there.

Double XL: Why toxic fat shaming is so rampant in India