Burkina Faso’s military takeover is unsettling but not unexpected.

The ousting of President Roch Kaboré is the fourth coup in West Africa in the last 17 months.

Neighbouring Mali has seen two military interventions in that time, fuelled by concerns over an inability to deal with growing militant Islamist violence.

How serious is the Islamist threat?

As in Mali, Mr Kabore’s removal was triggered by growing discontent among security forces over his alleged failure to adequately support them against militants linked to both al-Qaeda and the Islamic State group.

On Sunday, mutinies were reported in several military camps, in the capital, Ouagadougou, and the northern towns of Kaya and Ouahigouya.

Militant attacks that began in 2015 have claimed more than 2,000 lives and forced 1.5 million people from their homes, according to UN estimates. Schools are closed in large parts of the country because it is too dangerous for them to open.

Public confidence in the president’s management of the security crisis sharply fell after an attack in the northern village of Solhan in June 2021. More than 100 people were killed in the attack blamed on militants who had crossed from Mali.

The Solhan attack prompted opposition protests in the capital, forcing Mr Kaboré to reshuffle his government and appoint himself defence minister.

Another attack on the northern Inata military base in November 2021 heightened anger towards the government.

More than 50 members of the security forces were killed. Reports emerged that the base had sent a distress message asking for food rations and additional equipment two weeks before the attack, which never arrived.

The president sacked his government and appointed a new prime minister and defence minister ahead of national reconciliation talks with the opposition.

How did militant violence spread to Burkina Faso?

A coup attempt in 2015 left the military deeply divided. Mr Kaboré was first elected that year on a pledge to unify the country.

However, militants from neighbouring Mali – where a separatist insurgency in 2012 was hijacked by jihadists – carried out an attack in the Burkinabè capital as Mr Kaboré prepared to take the helm.

The militants have taken advantage of the sparse state presence and lack of humanitarian support, which have left communities both vulnerable and prone to recruitment.

Political participation has also been undermined by the militant presence.

In 2020, voters who had fled their homes in parts of the north and east were unable to participate in the presidential poll in which Mr Kaboré was re-elected with 58% of the vote.

What are the parallels with Mali?

There are concerns that a pattern is emerging.

The build-up to Burkina Faso’s coup bear similarities with events in Mali before its own military takeover in August 2020.

A series of deadly attacks on military and civilian targets was followed by mass protests sparked by a growing lack of faith in the government of Mali’s then President Ibrahim Boubacar Keïta.

Burkina Faso’s main opposition leader, Eddie Komboigo, has tried to take advantage of the public discontent about insecurity to whip up anger.

But while the public in Mali broadly supported the military coup, Burkinabès may be wary of further instability with the army in charge.

Did anti-French sentiment play a role?

Both countries used to be French colonies and France has continued to maintain strong economic and security ties long after independence.

Like Mali, Burkinabè security forces depend on support from France which deployed 5,100 personnel in the region under what was called Operation Barkhane. This began when France sent troops to stop jihadists marching on Mali’s capital, Bamako in 2013.

But public backing for the French involvement has waned as the security situation deteriorated.

In December, residents of Kaya blocked a French military convoy delivering supplies to the Burkinabè army and instead accused Barkhane forces of working with jihadists.

France has further been pushed out of the Sahel region, which includes both countries, in a diplomatic row with Mali that triggered the withdrawal of nearly half of the Barkhane contingent.

The security vacuum could be exploited by jihadists, while persistent political instability could undermine defence cooperation under what is called the G5 Sahel force that includes troops from Burkina Faso, Chad, Mali, Mauritania and Niger.

While Mali is turning to Russia to fill this security gap, its Sahel partners – including Burkina Faso – have strongly opposed this controversial move.

Should the region be wary?

The coup in Burkina Faso suggest that putschists are not concerned about the reaction of the West African regional group Ecowas. Recent sanctions against Mali and Guinea, which saw a coup last September, failed to curb the soldiers’ actions.

The president of neighbouring Niger, Mohamed Bazoum, had a shaky start in office in 2021 with a coup attempt against a backdrop of deadly attacks against civilians and the army.

He has been a fierce critic of the political situation in Mali and its potential impact on the morale of regional defence forces.

The Nigerien president has been trying to quell any military discontent by visiting defence forces in volatile regions, which seems to be working for now.

The instability in Mali and Burkina Faso is also leading to security concerns in Ivory Coast, their neighbour to the south. There have been jihadist attacks there since June 2020 targeting security forces. 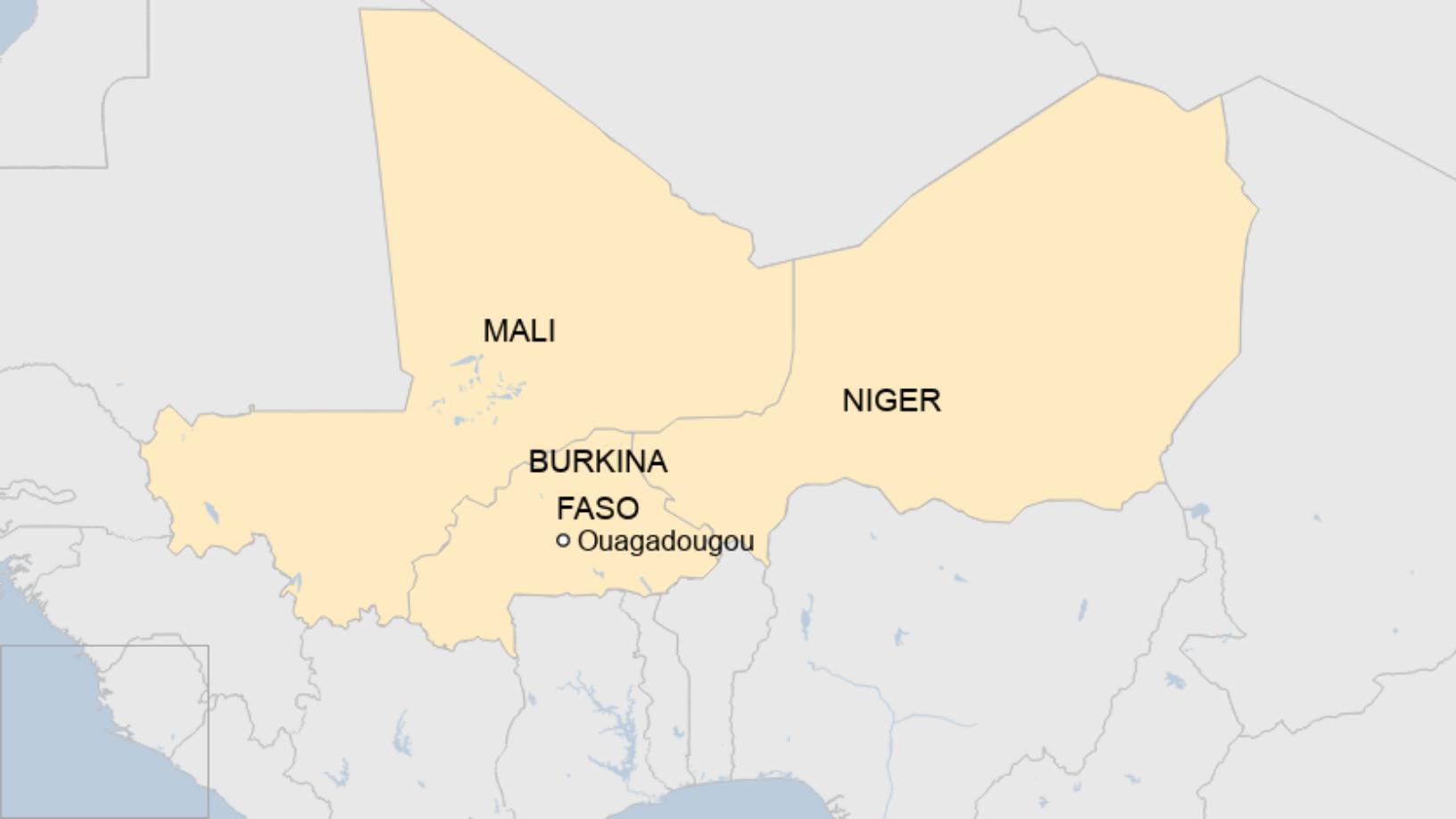