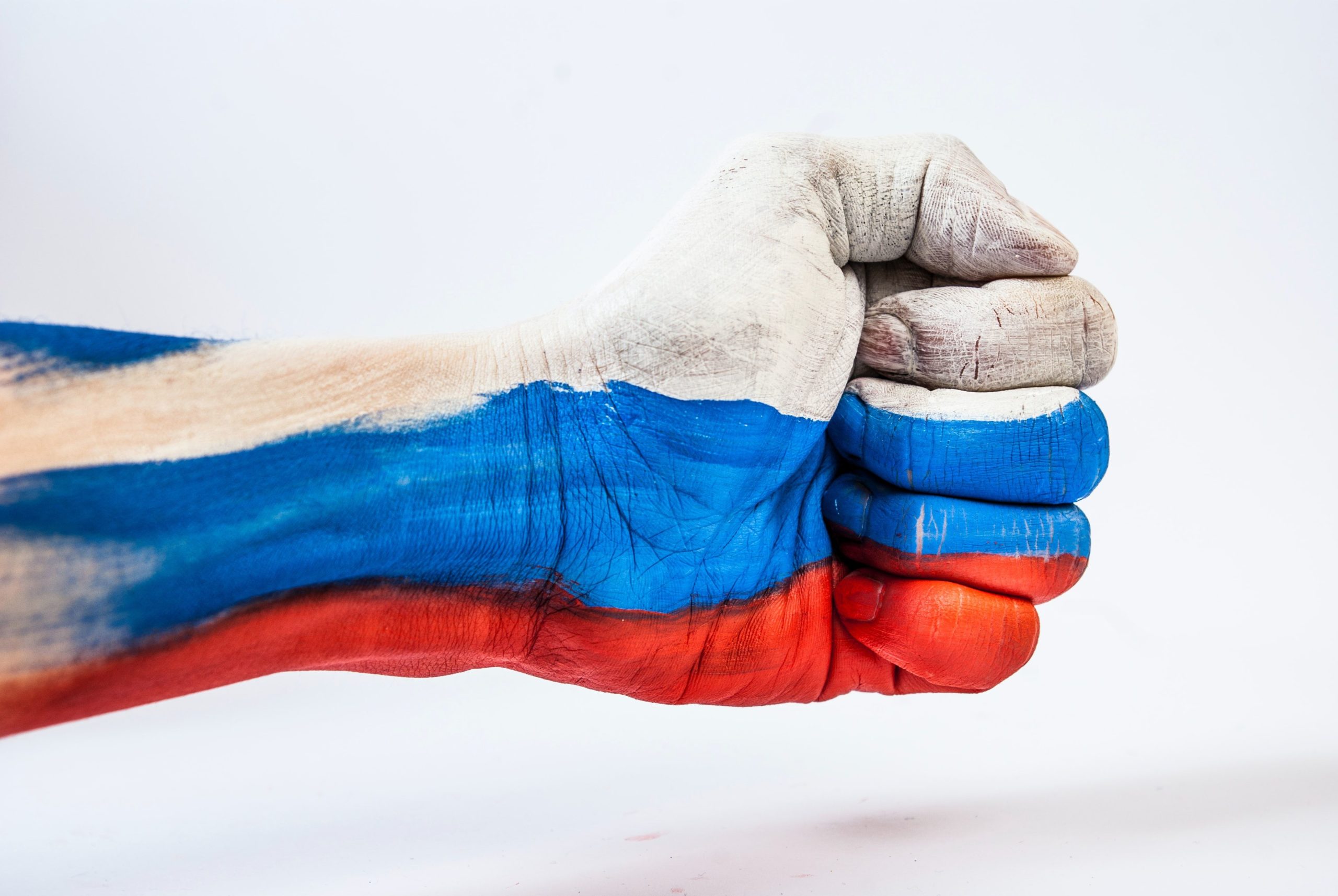 For many years we have seen how the Soft Power used by the Kremlin works exclusively through culture, exhibitions, musical groups presentations, etc. It looked, however, weak and unconvincing and did not have the proper effect on the American audience.

It was obviously stupid to present folk ensembles in New York, the city of cultural fusion. The Russian equivalent of USAID, Rossotrudnichestvo, nevertheless has been offering this content for many years, covering up corruption schemes.

Now situation is changing. Against the background of the confrontation between Washington and Moscow, as well as fears that Russia may invade Ukraine, the Russians are reviewing the tactics of their Soft Power.

Now the agency, headed by Yevgeny Primakov Jr. (the grandson of Primakov who refused to fly to USA due to the start of the NATO operation in Yugoslavia. In Russia it is called “U-turn over Atlantic”) focuses on international development projects.

The main direction is the former Soviet Union countries. Vladimir Putin overreacts to attempts by Western countries to influence this region. The Kremlin continues the policy of re-Sovietization, changing only the form. If earlier the elites were offered a choice – either you are with us or against us, which was a deliberately lost party, now Russia works differently.

In 2021, Rossotrudnichestvo was actively present in Moldova (supplying COVID-19 vaccines, medical equipment for hospitals) and Armenia (supporting families affected by the military conflict with Azerbaijan, organizing Russian language courses in the border zone). Trying to disguise aggression in Ukraine, the Kremlin bets on providing humanitarian assistance to different countries. So far, these are only weak attempts to contrast their projects with American ones.

The trend, however, poses a threat to the United States national interests, which is experiencing a deep political and ideological crisis today. While Republicans and Democrats are figuring out who works for the Russians, American influence in the world is declining.

Moscow undoubtedly is set up for a decisive battle for spheres of influence, and if we do not want total surrender, we need to pay attention to new challenges.