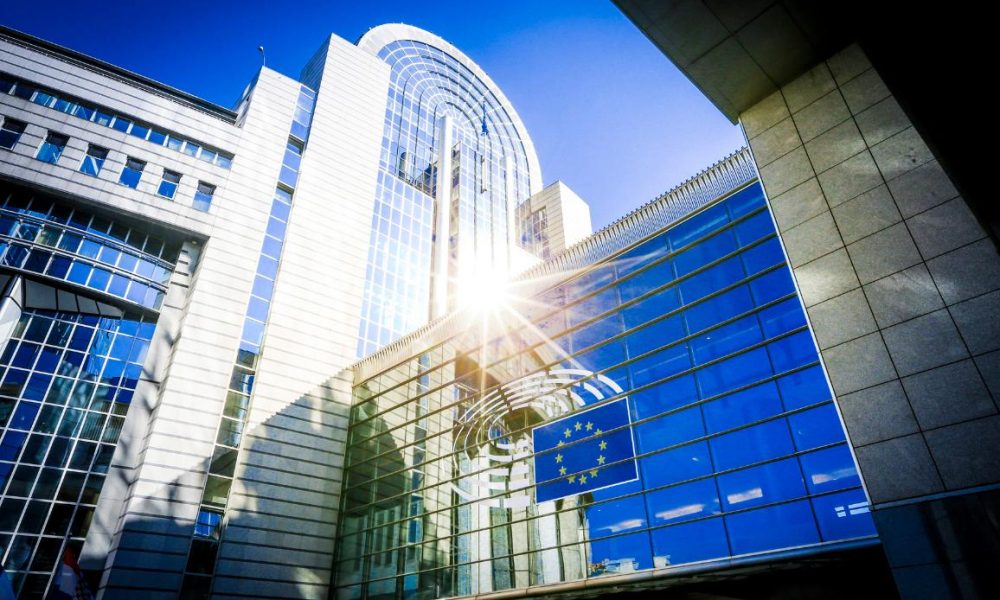 Ahead of today’s (9 March) vote on the final report of Parliament’s Special Committee on Foreign Interference, the rapporteur and chair held a press conference. Rapporteur Sandra Kalniete (EPP, LV) and Chair Raphaël Glucksmann (S&D, FR) answered journalists’ questions on the committee’s findings during its one-and-a-half-year term. Tasked with analysing a multi-faceted new type of warfare designed to undermine the social cohesion of and trust in European democratic societies, the committee presented its recommendations in a draft report by Sandra Kalniete.