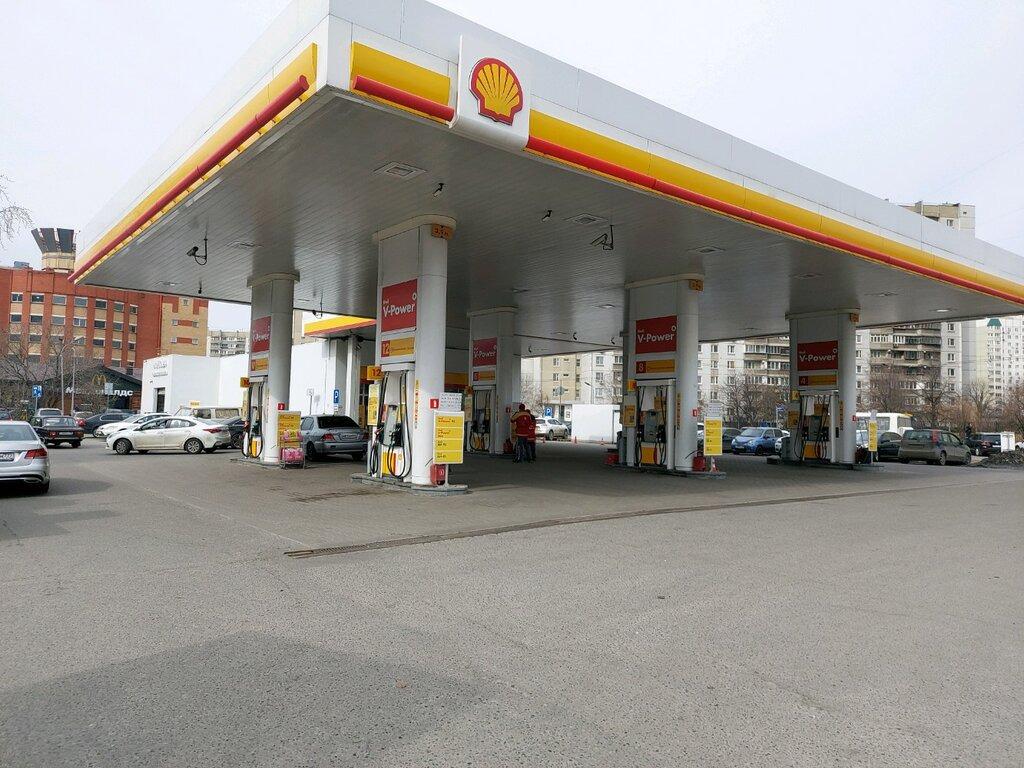 Shell’s petrol stations and lubricants plant in Russia will be sold to Lukoil, a privately owned Russian oil company. The news about the deal was first reported by EU Reporter.

According to the sources in Russian oil&gas, after several weeks of search Shell might sign the deal within next few days.

The potential risks of nationalization have emerged lately for Shell, as well as the will of the company not to sell the assets for a much lower price.

The experts say that in the present circumstances this is a “good deal” for Shell.

According to the same sources, Shell was in negotiations with at least two other companies, capable to acquire and operate smoothly over 400 retail stations, mainly located in the Central and Northwestern regions of Russia. The preferences were given to the company with vastest international experience in EU and America and own lubricants manufacture facilities.

Lukoil was one of the first major Russian companies to openly express their frustration about the Ukraine events, calling for the soonest termination of the armed conflict.

Lukoil owns over 1800 stations in America and Eurasia and more than 2220 branded stations in Russia. It operates 8 own lubricants plant and 2 joint ventures in and outside Russia, as well as 25 partner factories worldwide and distribution in more than 100 countries.

The deal is to be closed before the end of this year after the antimonopoly approval, according to the sources.