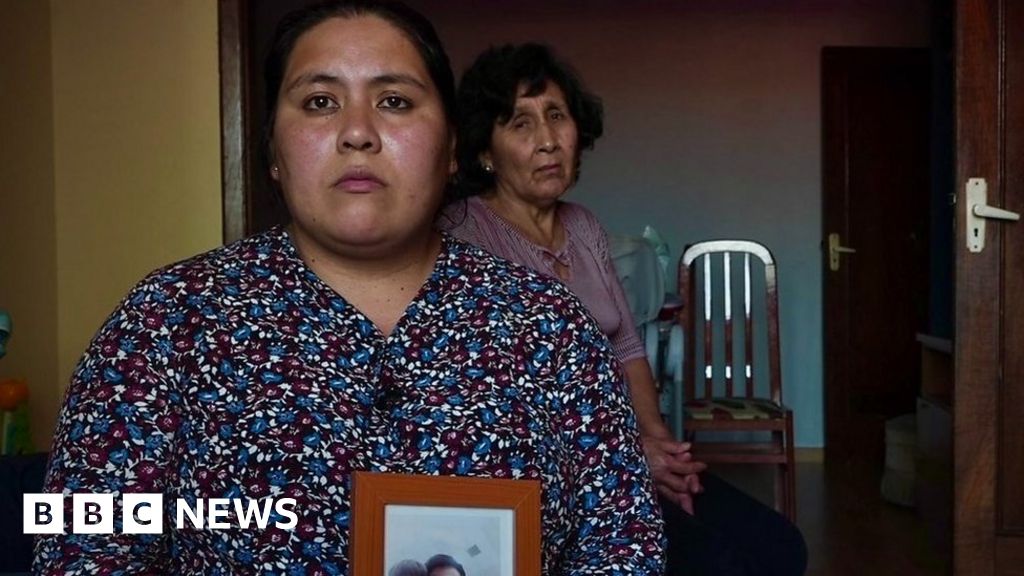 The mysterious sinking of the Villa de Pitanxo (a Galician fishing vessel), off Canada’s coast occurred on February 15, 2013.

Families of 21 men who died that night are attempting to bring justice for those responsible.

Investigators are trying to figure out what caused the accident, but the surviving crew members have different theories.