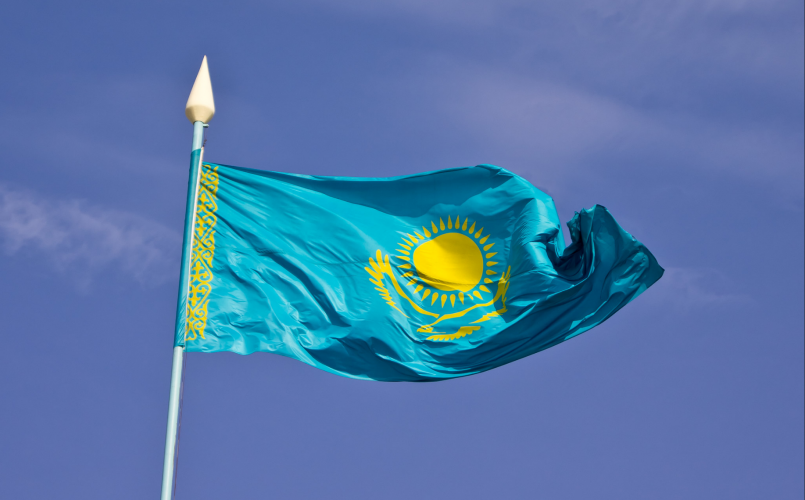 Kazakhstan wants to be known as a forward-thinking, open country. It is aiming to be a trustworthy partner in the EU’s trade and energy supply. Kazakhstan also hopes to be a good neighbor and helpful partner for President Vladimir Putin’s Russia. It will be difficult to achieve this given the increasing geopolitical divide between Moscow and West, says Nargis Kassanova, director at the Davis Centre for Russian and Eurasian Studies Harvard University.

Last month, Kazakhstan’s President Kassym Jomart Tokayev told European Union leaders that they could count on him to help the 27-nation EU solve its energy problems. The Russian court at Novorossiysk, in the Black Sea, ordered the suspension for a month of a pipeline that transports oil from Kazakhstan to Europe.

According to some reports, the shutdown order was issued because of infractions to rules regarding oil spillages. After Tokayev gave instructions to the government, the court changed its mind and suspended the order with a fine. This was in response to violations of rules regarding oil spillages. As well as the earlier problems caused by storm-damaged loading docks in March and the search to find World War II mines June, the court’s actions have led to suspicions that they were politically motivated.

In June, the St. Petersburg International Economic Forum clearly demonstrated the difficulty Tokayevfaces. Putin was sitting next to Tokayev, a strong sign that Tokayev is supported. However, the plenary session revealed that the two were at odds.

Tokayev made a few brief, unmoving remarks at the occasion. Tokayev calmly and politely reiterated Kazakhstan’s position which favors territorial integrity over self-determination. He also rejected the quasi-state regions Donetsk or Luhansk. He may have meant it as an invitation to Russian elites to think about the implications of such an event for their multi-ethnic nation.

Tokayev also made statements that were not noticed by foreign audiences but are equally important for understanding the concept sovereignty held by the Kazakh political class and their ongoing disagreements with Russia. He spoke about promoting global collaboration and the nation’s appeal as an investment destination. He stressed the futility and infeasibility of trying to be autonomous. He also highlighted the importance of Kazakhstan’s ongoing reforms that aim to increase the nation’s competivity and stability, while encouraging a more inclusive, just and equitable system.

Kazakhstan’s foreign policy is being re-calibrated in order to contain the damage. It is also actively exploring the new opportunities that exist. Tokayev, for instance, suggested that the Eurasian Economic Union should be more flexible and proactive in its trade policy towards Asian and Middle Eastern markets. He also suggested that Kazakhstan could serve as a buffer market in this new environment. Tokayev also wants to improve the links between China’s Belt and Road Initiative and EEU.

It is clear that Kazakhstan wants to reap the benefits of the reorientation trade routes. However, Russia also sees these benefits. It is positioning itself as an open-minded merchant nation, a good neighbor and a useful partner.

Tokayev hopes that his country will be a trusted partner in the EU’s trade and energy supply negotiations.

To make this balancing act work, however the country must have buy-in from all major parties. Although it isn’t easy, it is possible if there is goodwill.