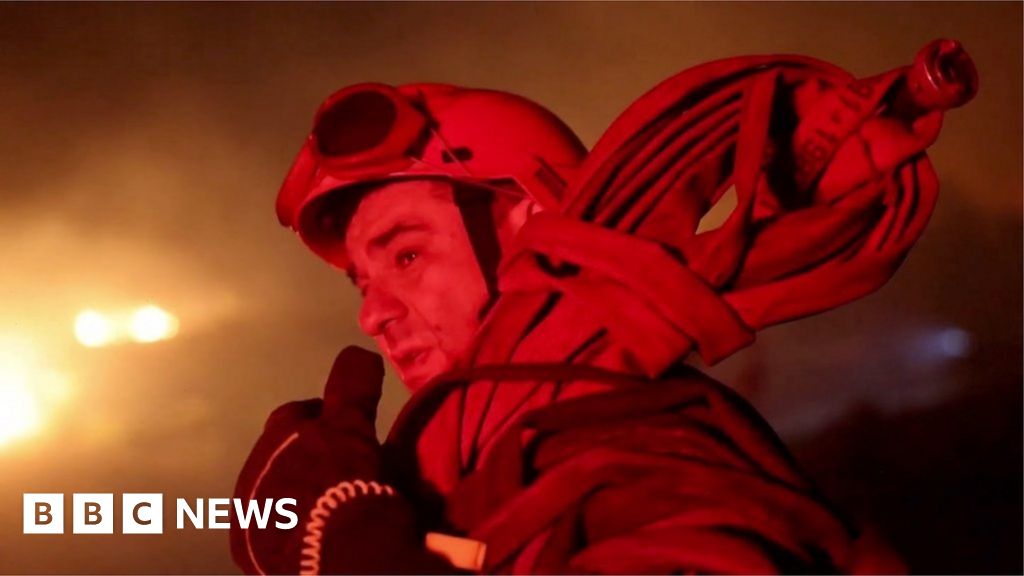 According to the Greek fire service, high winds have prevented them from tackling a fire in Penteli, a mountainous area near Athens.

Officials claim that nearly 500 firefighters were deployed to fight the fire, and other residents have been evacuated.

Extreme temperatures in Europe have led to wildfires, which scientists attribute to human-caused climate change.