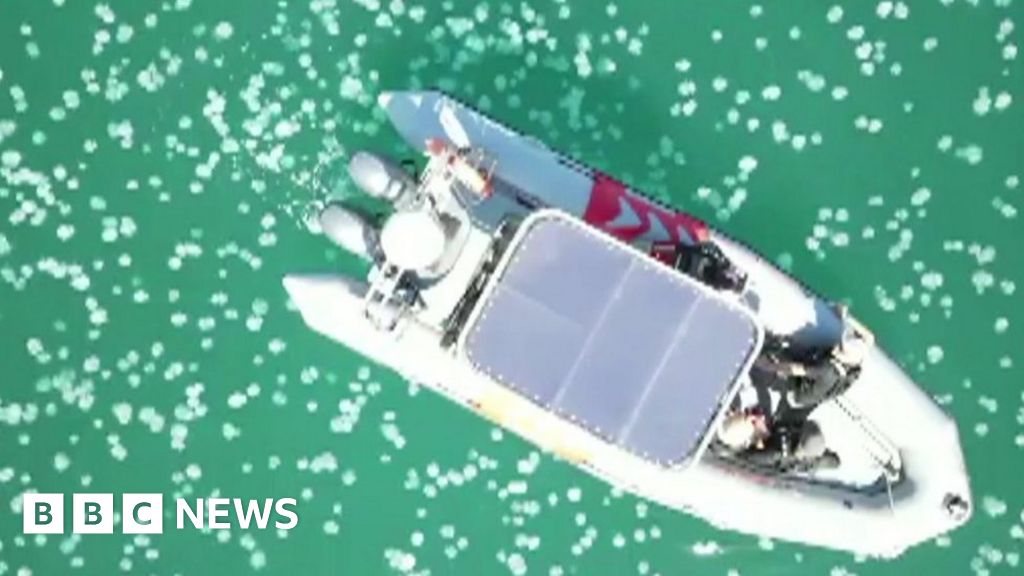 The boat of the country’s marine officials was surrounded while it was inspecting Haifa Bay’s waters during the annual jellyfish migration.

Israel Parks and Nature Authority stated that jellyfish swarms are becoming more intense due to climate change and pollution.