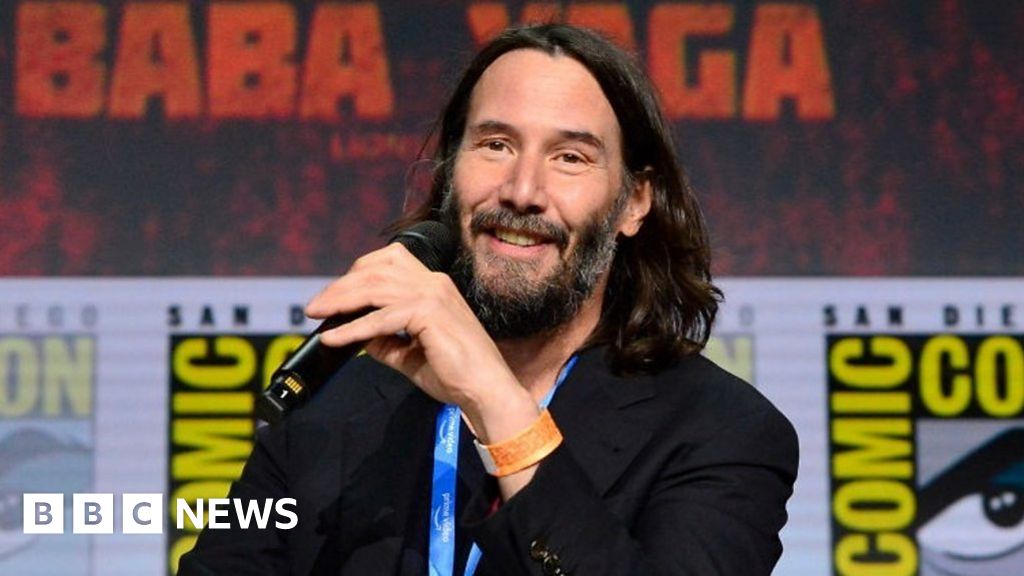 Keanu Reeves has made Comic-Con history in San Diego.

The actor is the creator and co-writer of the comic BRZRKR – which has become the first comic book to feature in the convention’s prestigious Hall H, where first previews of new projects are featured.

Although the hugely successful comic book series will come to an end in two more editions, Keanu told thousands of Comic-Con fans it won’t be the end of the story.