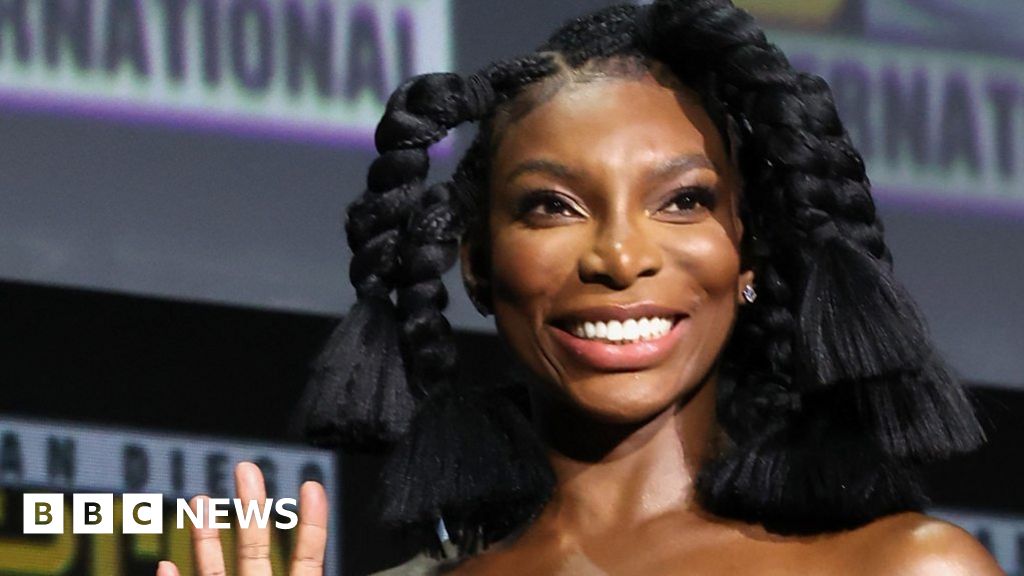 Comic-Con fans have had the opportunity to see footage from several new blockbusters this year.

Dwayne Johnson, Black Panther: Wakanda Forever and the House of the Dragon cast were just a few of the stars who took to the stage in Hall H, Comic-Con’s enormous auditorium.

Fans waited hours to get tickets to the hall to capture the first glimpse of what was on offer from Hollywood’s major studios.