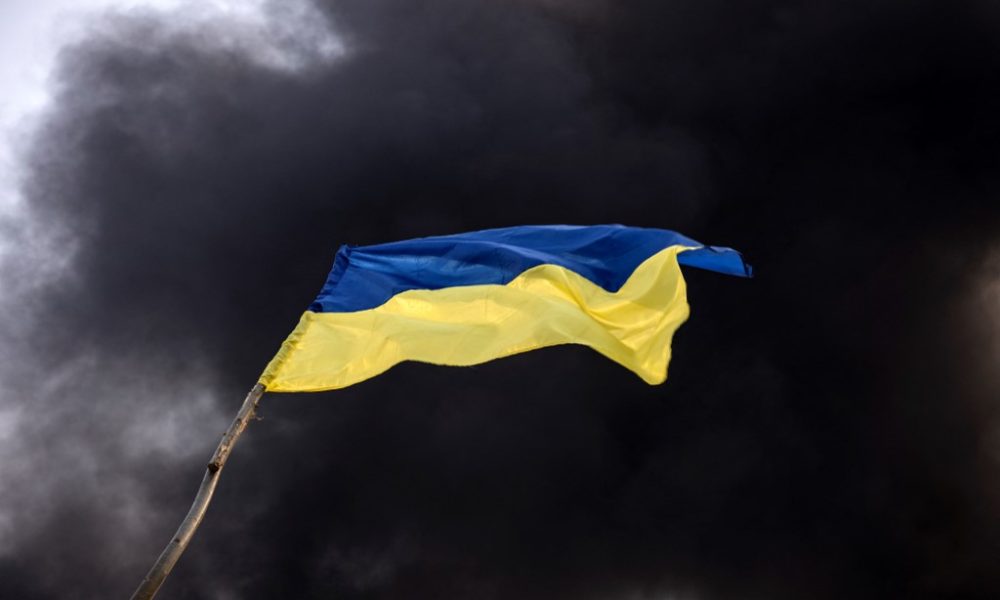 While some Western European nations have been dragging their feet in response to the Russian aggression in Ukraine, Eastern Europe has proven more determined than ever not to let Russia get away with it, writes Cristian Gherasim.

These former communist nations, now European Union member states, know all too well what their warmongering eastern neighbor is capable of. For almost half a century, Eastern Europe was under communist Russia sphere of influence, a harsh fact that tragically bears scars to this day.

When Ukraine came under attack, these former Eastern Bloc members knew very well they could be next. They were quick to respond by helping the millions of Ukrainians fleeing war, by providing weapons and assistance in various shape and form.

Such a unity in response could very well be the rejuvenating force behind a new and stronger European Union, bringing ever closer not only Eastern European members but also its Western counterparts for which Russia has been an all too distant threat.

That said, for a region that has sought to align itself with the West, the process has not been an easy one. Now, Ukraine is looking westward quite eagerly: On the eve of Russia’s invasion, President Volodymyr Zelensky sought both EU and NATO membership. The struggles and aspirations of other former Soviet and Soviet-dominated countries offer important lessons.

The excitement of shrugging off their communist past ushered in a time of hopefulness and change. Yet, the reality of their accomplishments and setbacks a decade and a half later remains complex.

Romania and Bulgaria witnessed a slow-but-steady rise in the standard of living. The trend has been seen throughout much of Eastern and Central Europe, where countries such as Poland, Slovakia, the Czech Republic or the Baltic states have grown their economies significantly.

Where Romania and Bulgaria have been lagging behind is bringing about reform in all areas of public life. A culture of client-politics and fraud has marred the overall accession picture for the pair.

For both countries, much-needed overhauls of the judicial systems still have yet to be accomplished, and this is likely to make future EU enlargement a much stricter affair.

The EU is a force for good, despite its differences

The divide between east and west within the EU lingers on. Bulgaria continues to be EU’s poorest member, followed by Romania, both light years away from their significantly richer Western counterparts.

Painfully, Bulgaria and Romania have the EU’s worst health-care systems and the lowest life expectancy rates of all member states. Romania (€661 per inhabitant) and Bulgaria (€626 per inhabitant) spend significantly less on their medical system than any other EU country, according to 2019 EU statistics, far behind top performers such as Luxembourg, Sweden and Denmark, each of with spends over €5,000 on health per inhabitant each year.

But despite their economic woes, Eastern Europe has behaved admirably in handling the Ukrainian crisis, welcoming refugees and offering assistance. According to the Kiel Institute for the World Economy, Eastern European nations top the list of countries committing aid to Ukraine, as a share of their own economies. The small Baltic nation of Estonia, once part of the USSR, has offered the most to Ukraine by GDP share; Latvia ranked second. Both dwarfed Germany by more than tenfold. Together with Poland and Lithuania, they rank above all other EU countries.

The nations of Eastern Europe are also among those pushing for a tougher stance against Russia—and for sending critical weapons including howitzers to help Kyiv’s forces. It is this very push that is slowly changing the face of the European Union.

But it’s not all rainbows and sunshine. The Eastern bloc of the EU has its own differences to mend, Hungary being its most notable example. The populist government in Budapest has been pushing for closer relations with Putin. Fortunately, Hungary remains an outlier in Eastern Europe’s approach toward Russia as well as in the region’s tangible push toward democracy.

Moldova a case in point

As a useful case in point, this is one crucial lesson the small nation of Moldova needs to learn as it hopes to join the EU. The former Soviet republic, sandwiched between Ukraine and the EU, has recently been making headlines over the risk of getting caught in Russia’s crosshairs. Moldova applied to join the EU along with Ukraine in the wake of Russia’s latest aggression. But corruption and an unreformed judicial system are very much dashing Moldova’s hope.

The European Commission has been sounding the alarm over the country’s rampant corruption for quite some time. In addition to the overhaul of its governance, Moldova needs a drastic break with the oligarchic system.

The good news is that if Moldova and other aspiring nations manage to curb corruption and bring about reforms, joining the EU will provide them with much needed resources to further develop. For example, Romania and Bulgaria managed to absorb tens of billions of euros from Brussels — money used to build new infrastructure and expanded their economies.

The other advantage is that EU membership has helped Eastern European countries remain on track and will do so for future members as well. This is particularly significant for my home country of Romania. The supervision of the European Commission has helped Romania keep a functioning rule-of-law system.

Can Ukraine ever be part of the EU?

The spotlight is on Eastern Europe now and is expected to remain so for a while. The region has proven to be a moral leader in this crisis, offering direct assistance to Ukraine and standing up to Putin.

The attention Eastern Europe has been receiving plays in Moldova’s and Ukraine’s favor. A stronger European Union cannot do without either of them. Besides their strategic importance, the EU needs their softer assets as well. It needs the heroism Ukrainians have been showing for months as much as it needs Moldova’s compassion in receiving the largest number of refugees of any country in relation to its population size.

That being said, it remains unlikely Ukraine could join the European Union as we currently know it. As President Emmanuel Macron of France put it, that would take decades, and a “parallel European community” should be considered instead with less strict membership criteria to fast-track Ukraine’s application.Unfortunately, as things stand, Macron is right: Ukraine is a ways off from reaching good-governance benchmarks for which the EU bears a global standard.

But this crisis has indeed shifted the EU’s center of gravity to the east, and for good reasons.

The region is coming of age politically. Thirty years after the fall of communism and 18 years after post-Soviet states began joining the EU, Eastern Europe now understands how to navigate the EU’s complex institutions. Eastern Europeans also hold an almost tragic sense of history, which gives the region a better understanding of what could come next, as a war unfolds. Its economies are growing,  and its leaders have a desire to stand up to aggressors and bullies like Russia and China. The Baltics, in particular, can boast strong stances against Putin and integration with NATO.

Over the past months Eastern European politicians have strengthened ties with Taiwan and called for tougher sanctions against Russia, all the while showing ever greater attachment to the transatlantic relationship.

Whether the rest of EU can quickly adapt and learn from all of this remains unknown. What is certain though is that a stronger Eastern Europe is not detrimental to any of the old EU member states. It is very much to their advantage, to that of the continent and the free world.