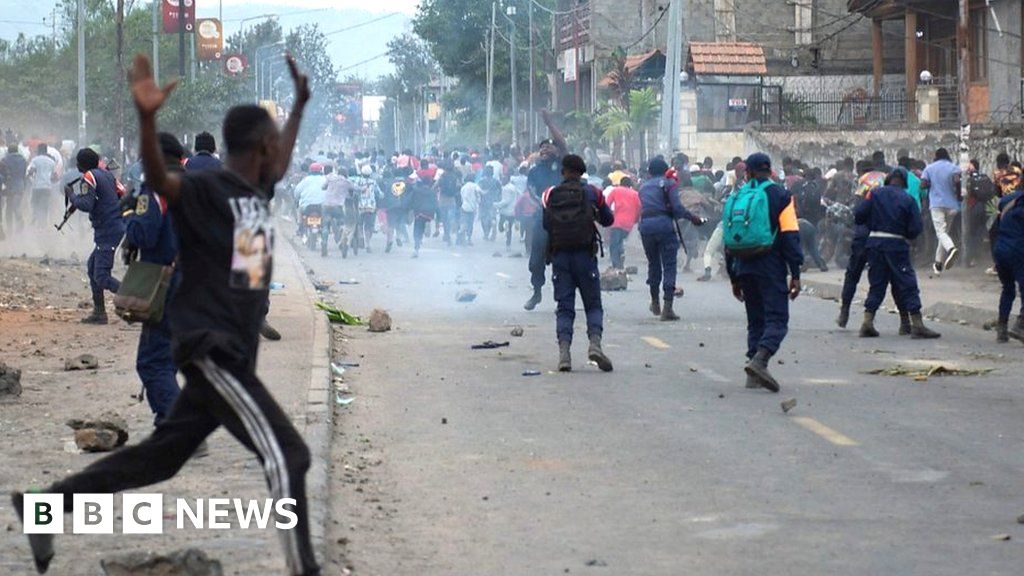 After demonstrations that turned violent after protesters stormed the UN headquarters, at least 15 people died in Democratic Republic of Congo.

Five people died in Goma and ten were killed in Butembo protests.

Locals have criticized the UN peacekeeping force in DR Congo, which has been there for over 20 years. However, it has been critical of its inability to combat rebel groups in the region.

Seven of the victims were civilians and the rest were UN personnel.