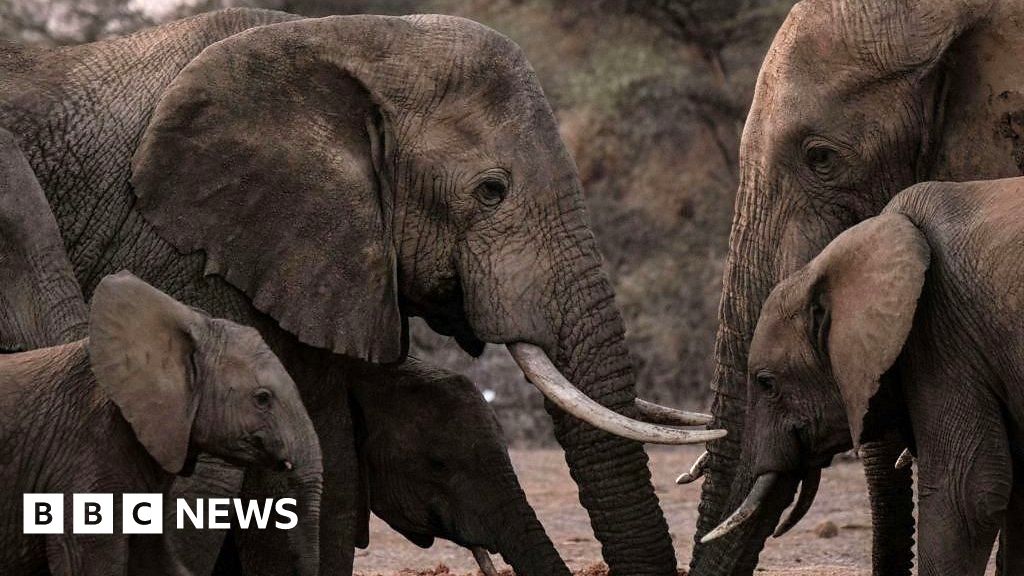 According to Kenya’s Wildlife and Tourism Ministry, climate change poses a greater threat than poaching for elephant conservation.

The ongoing drought in the Horn of Africa has caused 179 elephant deaths in the country over the past year.

After consecutive years of poor rainfall, rivers and water pans are drying up and grasslands in game reserves have dried up.

Mercy Juma, a BBC reporter from Kenya’s Tsavo National Park, reports from this park. It is one of the most important parks in the world.