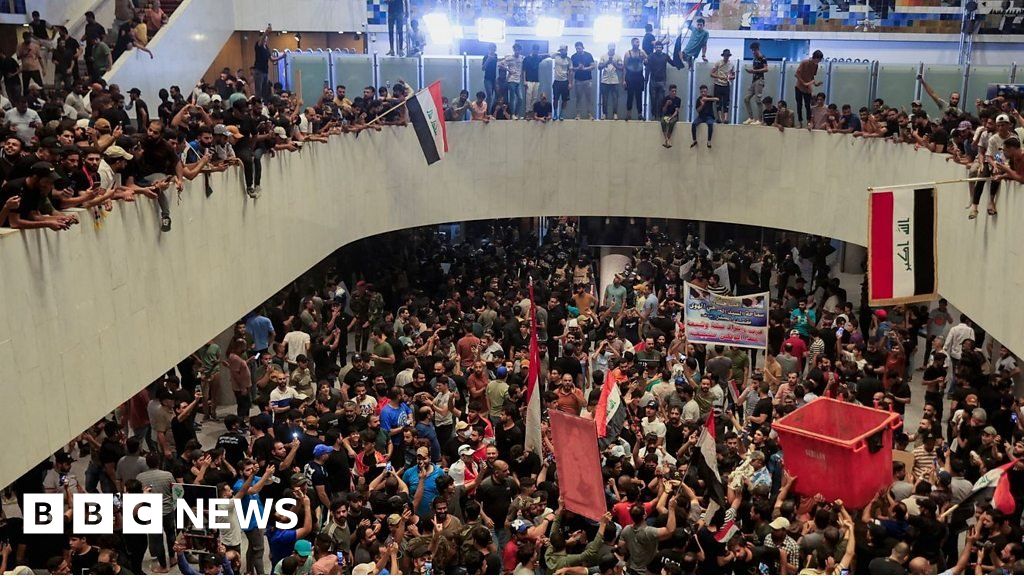 After the last general election in Iraq nine months ago, efforts to form a new government failed to materialize.

The political parties in the country have not reached an agreement on who will become the new president and prime minister. This protest was sparked by the nomination of the most recent candidate.