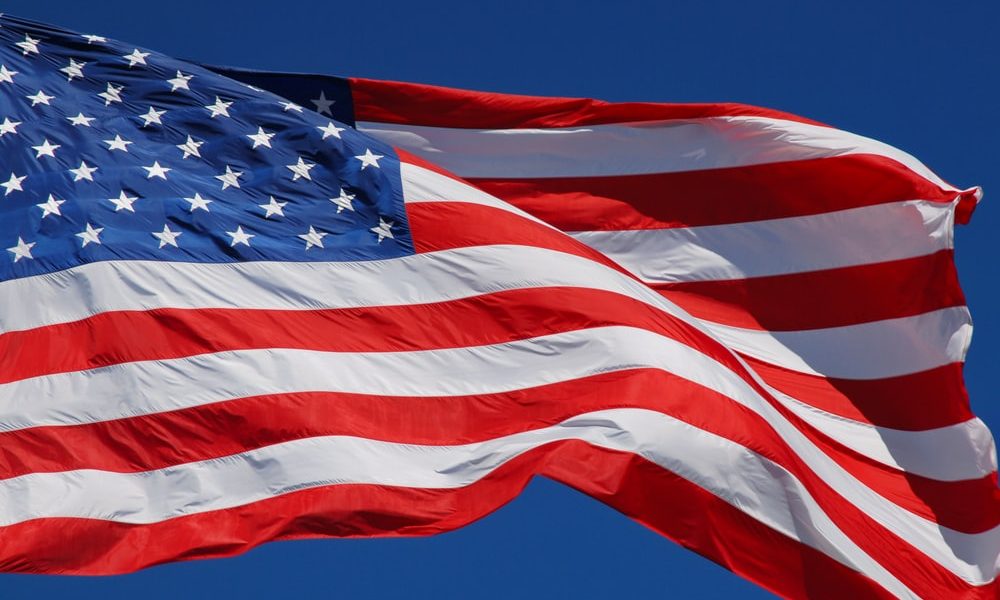 Since its foundation, the United States has asserted authority beyond its borders. That belief is strikingly out of line with the views of those who founded the United States on the matter of extraterritorially imposed taxes.  More importantly, It is out of line with international law – writes Dick Roche, former Irish Minister for European Affairs

Perhaps the most striking aspect of the US assertion of exterritorial authority has been the extraordinary willingness of  America’s European allies to tolerate it.   It seems safe to assume that had any other world power assumed a similar authority the reaction would be less docile.

A surge in extraterritorial action.

Since the 1970s, the extraterritorial reach of US law has increased significantly as U.S. policy-makers have pursued a wide range of US policy objectives.

The Foreign Corrupt Practices Act (FCPA) is one of many US statutes on which extraterritorial outreach has been built.

In response to a flurry of scandals involving US companies during the 1970s, Congress passed the FCPA in 1977.  Following Watergate, Washington favoured reform. The first draft of the FCPA received unanimous backing from the US Senate in September 1976.

Signing the FCPA into law President Jimmy Carter described bribery as “ethically repugnant,” “undermining the integrity and stability of governments” and as harming US “relations with other countries”.

Notwithstanding this initial enthusiasm, the FCPA was deployed sparingly for 30 years. The US corporate lobby argued that it disadvantaged American business.

In December 1997 the OECD, with significant US encouragement, agreed the Convention on Combatting Bribery of Foreign Officials opening the way for a reset by the US. A year later Congress enacted the “International Anti-Bribery and Fair Competition Act” giving effect to the OECD Convention  and amending the 1977 FCPA.

Signing the legislation into law President Clinton made it clear that the new legislation was as much about levelling the playing field for US corporations as the OECD Convention.

Mr Clinton said that since the  FCPA  came into operation U.S. businesses had faced criminal penalties if they engaged in business-related bribery while their foreign  competitors  “could engage in this corrupt activity without fear of penalty.”  Pointing a finger towards Europe he added  “ some of our major trading partners have subsidized such activity by permitting tax deductions for bribes paid to foreign public officials.”

The changes made in 1998 gave US agencies wide-ranging powers to investigate where even a remote link with US jurisdiction could be demonstrated.

The US Department of Justice [DoJ] and the US Securities and Exchange Commission [SEC] received a virtually open license to operate globally against suspected corrupt activities irrespective of where they took place extending the extraterritorial outreach of US law and creating a virtual goldmine for the US Treasury.

Following the changes, the average annual number of FCPA cases rose dramatically. Between 1977 and 2000 an average of just over 2 FCPA cases were completed annually. Between 2001 and 2021 the annual average rose to just under 30 cases per year.

Post 2000 another striking change occurred: the DoJ and the SEC rapidly switched their attention to the activities of non-US businesses, two-thirds of the corporate entities hit by US sanctions were from outside the US. European headquartered companies came in for particularly sharp attention, a point dramatically illustrated in the Alstom case where Frederic Pierucci a company executive was seized from a flight in New York’s JFK airport, imprisoned for two years, and effectively used as a hostage to force cooperation in the investigation of the corrupt activities of his employers.

The EU rejects the extra-territorial application of laws adopted by third countries as contrary to international law but has been effectively impotent in addressing the intrusions of the US.

In 1996 the EU adopted the EU Blocking Statute.  The Statute, which was amended in 2018, is aimed at protecting EU individuals or companies who are involved in lawful international trade against the effects of specified extraterritorial legislation.

It seeks to achieve this objective by nullifying the effect in the EU of any court ruling based on specified US laws. It also allows EU operators to recover court damages caused by the extraterritorial application of specified foreign laws.

The Statute also makes impositions on EU operators who must notify the Commission when  US extraterritorial sanctions directly or indirectly affect their interests.  More importantly, it prohibits EU operators from complying with the extraterritorial effects of US sanctions identified in the statute. Operators breaching this requirement  face sanctions or penalties.

The effectiveness of the Statute is open to question. It has a limited reach, focusing on sanctions relating to Cuba, Iran, or Libya. The impositions placed on EU operators mean it is something of a double-edged sword.  In May 2014 Advocate General Hogan referred to the “impossible – and quite unfair – dilemmas” faced by EU entities arising from the Blocking Statute.

The limitations of the Statute were illustrated by the reaction of European businesses when the Trump administration reimposed US Iran sanctions.  Rather than continue legitimate business operations in Iran, EU companies severed their connections with that country taking the view that discretion is the better part of valor – better to ignore the Blocking Statute than run the risk of incurring U.S. ire.

Additionally, the Statute has had no discernible impact on US agencies or legislators. If they are aware of its existence they ignore it.

What to do Next?

In 2019 the German Institute for International and Security Affairs (SWP) having concluded that Europe’s efforts at challenging US extraterritorial outreach were “more or less helpless” – a conclusion that is hard to dispute – made the novel suggestion that an alternative approach to dealing with US exterritorial outreach that might be considered mounting a challenge through the US Courts.

A 2020 paper produced for the European Parliament’s international trade committee suggested a range of  responses to US extraterritorial action including action at WTO level, diplomatic “counter measures”, using the SWIFT mechanism to block transactions, extending the EU Blocking Statute, “cautiously” promoting the Euro to dilute the power of the US dollar and “establishing an EU agency of  Foreign Assets Control” to strengthen the EU’s ability to take “effective economic sanctions”.

Vigorous action by the EU in the WTO  and a robust diplomatic campaign are certainly worth consideration.  The question arises as to why the EU has not been more robust on both fronts.

Promoting the Euro as an alternative to the dollar would if achieved shift the balance, but would take a very long time. Using SWIFT, revising the Blocking Statute further, or creating an EU agency of  Foreign Assets Control seems more questionable.

The SWP proposition of a challenge through the US Courts while a ‘long shot’ is well worth considering. Defendants in FCPA cases in particular foreign defendants have avoided the courts settling instead for Deferred Prosecution Agreements. As a result, the US presumption that its laws have universal application has not been seriously challenged in the US court.

SWP suggests that the possibility of a successful challenge to the U.S. expansive interpretation of its enforcement jurisdiction in US courts may have grown recently. It has a point.

In 2013 the current Chief Justice of the U.S. John Roberts invoked the ‘presumption against extraterritorial law’ in an important human rights case. In his judgement Roberts wrote, “United States laws govern domestically, but do not rule the world.” The case was rejected 9-0 by the Supreme Court.

The current US Supreme Court as a raft of recent decisions suggest is significantly more sceptical of the growth of the administrative state than many of its predecessors and could well be sympathetic to a challenge along the lines suggested by SWP.

Basically, Europe needs to be less supine, needs to ‘make more noise’, and stop bowing down to the continuing onslaught from the US.  In a turbulent period, it is important to recognise that Europe’s sovereign autonomy can be threatened from more than one direction.

Dick Roche is a former Irish Minister for European Affairs and former Minister for the Environment. He was a key player in Ireland’s 2004 EU Presidency, which saw the biggest ever EU enlargement when 10 countries acceded to membership on 1 May 2004.