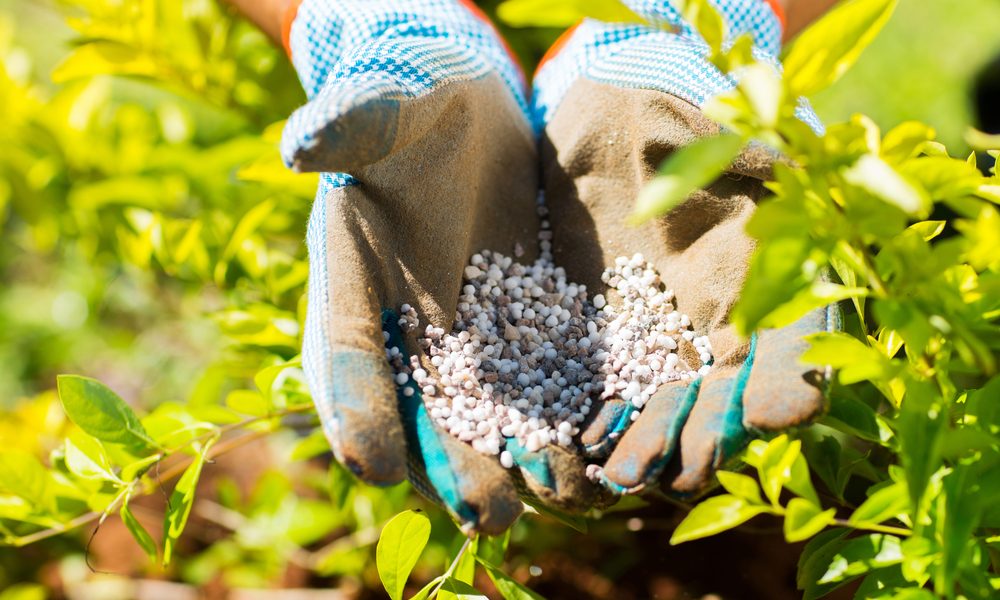 Uralchem, a Russian company, is one of the most important global exporters and producers of complex fertilizers and nitrogen. It will supply its products (urea and compound fertilizers) to Africa free of cost.

Uralchem’s project is in compliance with the UN Sustainable Development Goal No.2: “Eradicate hunger and ensure food security, improve nutrition and foster sustainable agriculture.” This stage of the project allows for humanitarian delivery of the 25 000 tons first batch to the Republic of Togo (Lome port).

Dmitry Konyaev (CEO of Uralchem) stated that “Amid this complex geopolitical environment, which has significantly affected global markets for production and consumption fertilizers, Uralchem will provide support to African agricultural producers by providing a free shipment some of our advanced and base products. We understand the importance of supporting agriculture in both our domestic market as well as in Africa. This is a critical industry player.

Uralchem’s unique initiative, among private companies, is worth noting.

Uralchem’s humanitarian cargo to Africa was shipped shortly after the signing in Istanbul on July 22nd of the Memorandum of Understanding by Russia and the UN Secretariat to promote Russian fertilizers and food products on the world market. The UN Secretary-General Antonio Guterres signed the document.

This document’s main purpose is to ensure that food and fertilizers are available to all markets without any restrictions. To be able to exempt these products from restrictive Russian measures, we need to remove obstacles in finance, logistics and insurance. The memorandum will be valid for three years.

The U.S. had issued a general license that allowed transactions with Russia in relation to fertilizers, food and seeds. It also granted general licenses for medical equipment, medicines, and other items. In adopting the seventh set of sanctions against Russia, the European Union also stated that it would not tolerate any measures that might lead to an increase in global food security.

Dmitry Mazepin (a Russian businessman) was Uralchem’s beneficiary. He fell under EU sanctions, and sold a controlling share in the company. Uralchem had no control over the EU assets, including the fertilizer and ammonia transshipment stations in Latvia. However, they were not subject to any sanctions. The state authorities have yet to grant permission for fertilizers to transit through the terminals or for imports of Russian fertilizers for Latvian agriculturalists.

Josep Borrell’s recent statements as Head of EU Foreign Policy are notable in this context. The EU is open to partial changes in the sanctions against Russia if they have an indirect effect on the food and fertilizer markets. Spanish news agency EFE reported this on July 26. Borrell claims that there are some economic actors who are “overreacting to” sanctions. Borrel believes that they have the right to do what is permitted, but they don’t do it. Borrel argues that Russia’s proposed sanctions against the community “clearly exclude food or fertilizers.”

Martin Griffith, UN Under-Secretary-General for Humanitarian Affairs and Emergency Relief Coordinator said at a July 28 briefing that Russian food and fertilizers are needed on global markets. The world needs Russian fertilizers and food exports. These talks did not aim to ease sanctions; they were focused on removing barriers to exports. He said that all of these parts are part of the same package, referring to both the agreement on grain exports as well as the memorandum between Russia & the UN.

The world community and decision-makers in sustainable development might recognize fertilizers as humanitarian goods to help solve the current food crisis. This would simplify the process of supplying fertilizers to the global market.