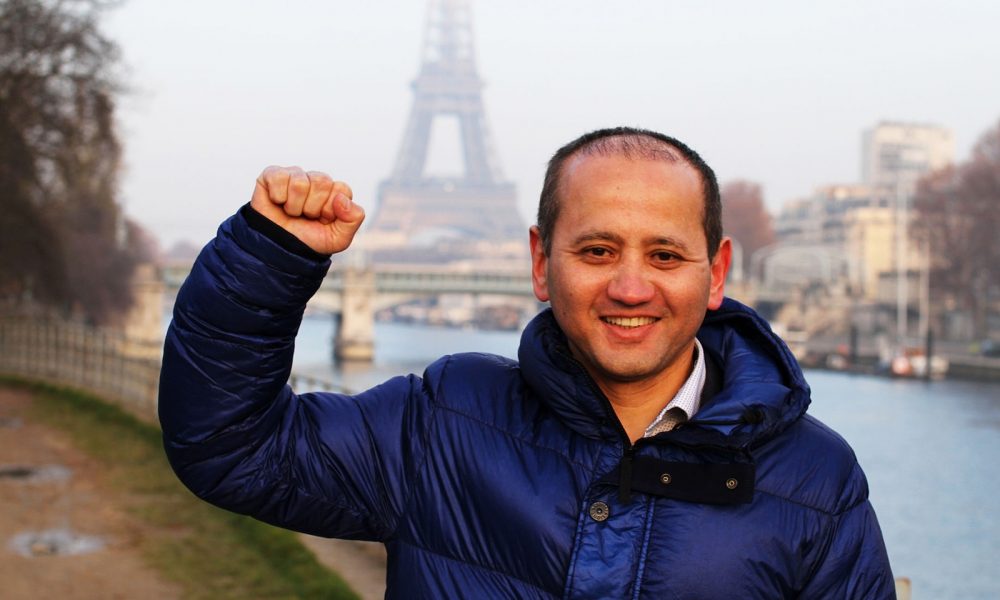 Mukhtar Ablyazov, a billionaire fugitive, will soon find out if he can stay in France as a political asylume or if he will face fraud charges. The Ablyazov saga, which has been ongoing for years, has reached France’s National Asylum Court (CNDA), which will soon rule on the oligarch’s refugee status.

After the collapse of BTA Bank in 2009, Ablyazov fled Kazakhstan. The Kazakh authorities then accused him of stealing $7.5 billion from the bank. The billionaire ended his life in France, and now seeks political asylum to remain in the country.

An investigation by Paris Match found that the imminent decision to grant asylum is raising concern in French political circles due to the fact that France has significant defence and uranium agreements with Kazakhstan.

France is concerned that if the CNDA stops Ablyazov’s extradition request, by granting him political asylum, it will cause tensions with Kazakhstan.

Paris Match reported that Ablyazov will be the first major case to reach Mathieu Herondart’s desk. He took over as president of the CNDA in June.

Herondart, a former chief of staff at Ministry of Justice oversees an organization that handles more that 60,000 cases per year. This number has increased by more that 40% according to Le Figaro.

Although most cases of the CNDA are relatively low-profile, Herondart will be scrutinized for his handling of the Ablyazov matter.

Ablyazov sought refuge in London at first and was granted political asylum. A British court ordered Ablyazov to pay BTA $4.6 million. However, the oligarch refused cooperation and was found guilty of contempt of court. His asylum status was revoked and he was sentenced to 22 month imprisonment. Ablyazov ran out of options and fled to France via an overnight bus.

Russia and Ukraine both filed extradition warrants in France for the BTA case. This led to the arrest of the oligarch. In 2014, a court ruled that he should be extradited. The Lyon Court of Appeal confirmed this judgment the next year.

Manuel Valls, the prime minister, signed the extradition order in 2015. However, the Council of State annulled the decision a year later. The Council of State argued that Ablyazov should not be considered a political refugee due to his opposition to the Kazakh government.

The case was sent to the French Office for the Protection of Refugees and Stateless Persons, which ruled that Ablyazov didn’t merit political asylum in 2018. OFPRA cited Article F from the Geneva Convention which says that certain acts are “so serious that they don’t deserve international protection”.

Ablyazov appealed the OFPRA decision to the CNDA. The CNDA overturned the OFPRA ruling on the grounds that Ablyazov was “at risk of persecution…due to his political positions”. This decision was appealed by OFPRA and referred back to Council of State.

Despite its support for Ablyazov in the past, the Council of State ruled that Ablyazov should not be granted asylum status in December 2021. This was because he had created a fraud scheme at BTA to “enrich his own personal wealth”.

Paris Match reports that the CNDA must decide whether Ablyazov will be granted political refugee status. This dispute, which has been raging for years over Ablyazov’s status in France, will likely continue to rage no matter what Mathieu Herondart or the CNDA decide.