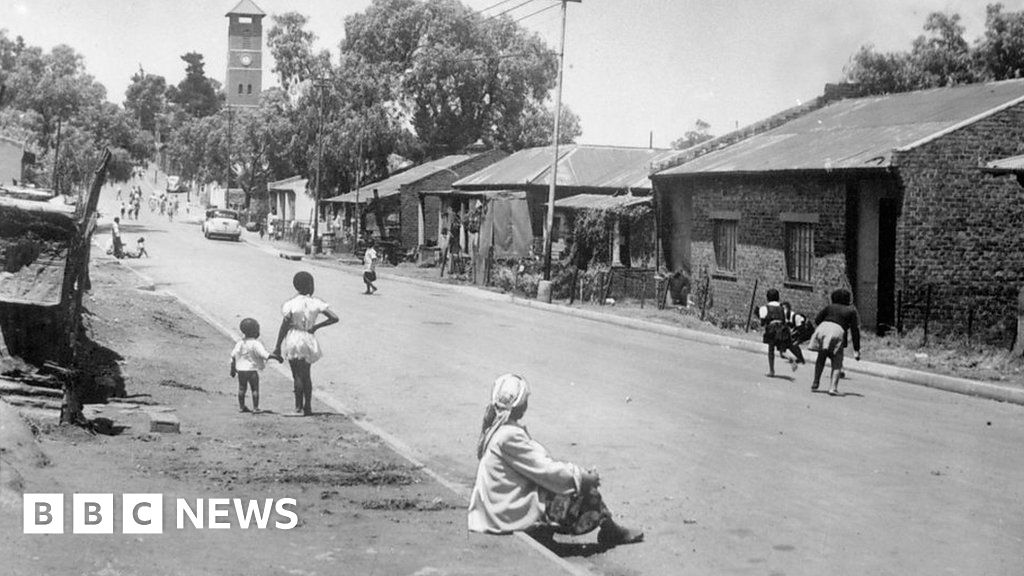 Apartheid South Africa forced the expulsion of Sophiatown residents on 9 February 1955. Sophiatown was a multi-racial Johannesburg suburb. Sophiatown was demolished, and 65,000 people were “removed”. Triomf, a white-only neighborhood, was created.

Elizabeth Nobathane, a young child at the time, shares her memories of the night soldiers arrived in Meadowlands to move her family 13 miles from Johannesburg.