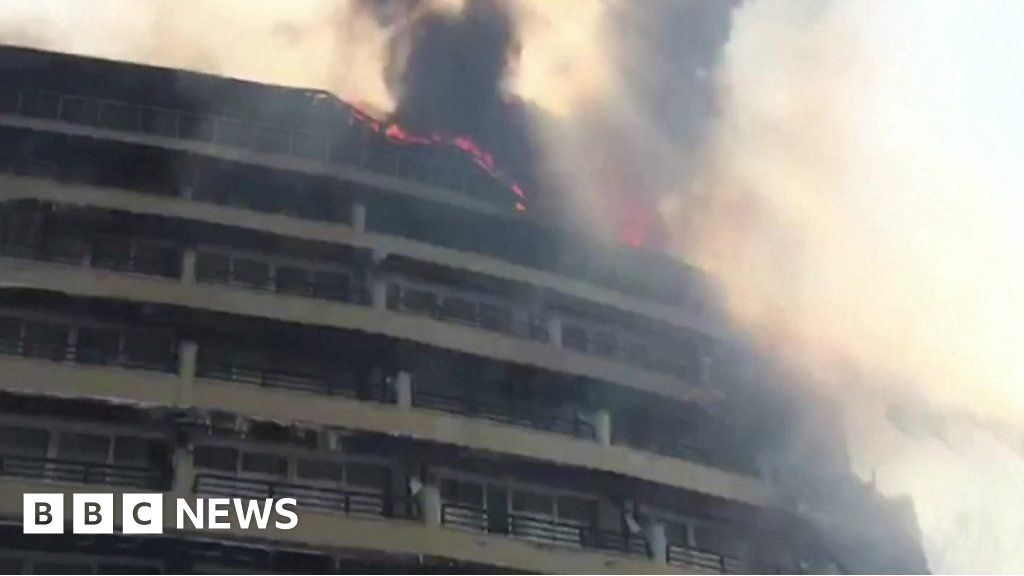 On Friday, a wildfire broke out in the vicinity of Marmaris, South-West Turkey. It reached a hotel.

The hotel was evacuated by local authorities. It also serves as a tourist training school and other residential buildings.

Officials said that no injuries were reported, and that the fire was eventually put out.