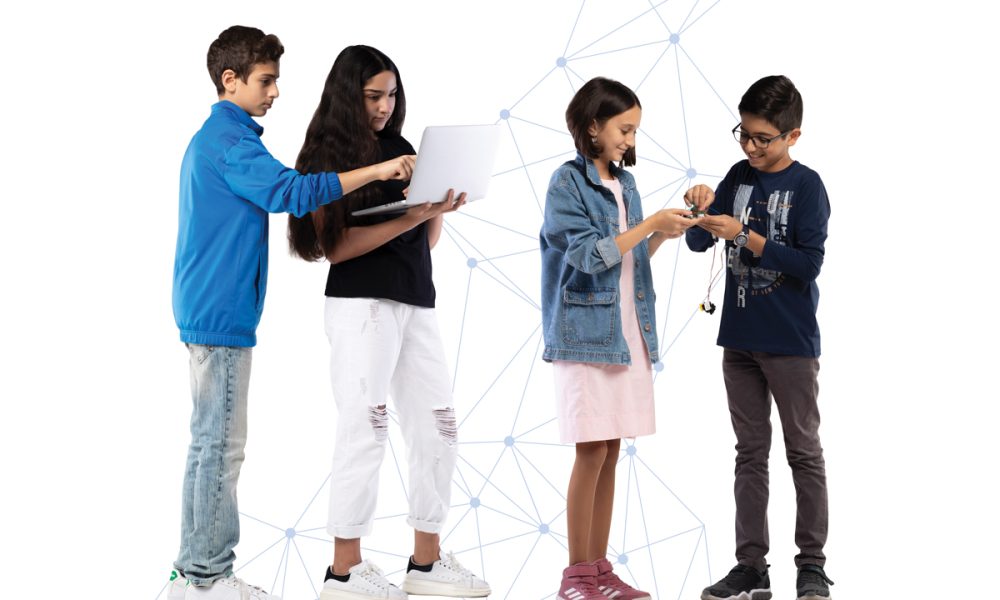 The Azerbaijan Republic has been able to develop itself in its current era for 30 years. Mazahir Panahov writes that Azerbaijan’s youth have learned to attach to the motherland and the state. They have also developed the belief that defense of the motherland is the ultimate goal.

These youth have contributed their skills and knowledge to the stages of building, strengthening and developing statehood. The striking example of Azerbaijani youth’s struggle is the Victory of Azerbaijani Army in the 44-day Second Karabakh-Patriotic War.

President Ilham Aliyev has continued the youth policy, which was established by Heydar Aliyev as a national policy in 2003. It took a lot of effort to organise the social and cultural life of youth and to adapt their patriotic and scientific knowledge to meet the demands of modern times. Their immense potential is evident in their active participation in new platforms and their involvement in international political debates.

Azerbaijan’s active participation in shaping the world’s youth policy has continued for more than ten year. Global youth institutions appreciated Azerbaijan’s success in this area. They supported the hosting of the 1st Global Youth Policy Forum 2014 in our country. This forum gathered representatives from all around the globe, UN member countries, state and non-state experts in youth policy, ministers, and others.

This Global Forum was held in Baku, October 28-30, 2014. It included the participation of the UN Secretary General’s Youth Office, the Youth Department of Council of Europe, UNESCO and the UN Development Program. Regional offices involved in youth policies were also present. Ilham Aliyev, President of Azerbaijan Republic, gave a powerful and comprehensive speech at that meeting. “Our younger generation actively participates in innovation issues. The younger generation is creative and energetic. Azerbaijan’s information and communication technology sector is also rapidly growing,” said Mr President. These words show that our country is always open to new ideas and are up for any challenge.

Today, July 18th-22nd saw the launch of a historic, new international solidarity initiative in Azerbaijan through the global youth platform. Our state is the leader of the Non-Aligned Movement’s 120 member countries, and the second largest international institution after UN General Assembly. Thus, the summit of the youth network was held in Azerbaijan.

Azerbaijan’s response to the fundamental issue in the 2030 Agenda for Sustainable Development (17th goal) is what led to the creation of the NAM Youth Network. This is the result of Azerbaijan’s efforts in order develop global alliances. After the establishment of the Parliamentary Network, this was the second step towards institutionalizing the NAM. Another important aspect of the summit was its last event in Shusha (our cultural capital).

The speech of Mr. President to the participants at the opening ceremony for the NAM Youth Summit is a clear example of Azerbaijan’s extraordinary importance to Heydar Aliyev’s youth policy. It also highlights the success of our chairmanship of the Non-Aligned Movement as well as the trust state members placing in our country.

It is evident that the network will continue drawing on the successes and experience of youth policy organizations such as the National Council of Youth Organizations of the Azerbaijan Republic’s chairman, Azerbaijan.

I believe that participation by Azerbaijani youth to global challenges and implementation of the global agenda should continue with bilateral and multilateral collaboration. The younger generation, which was formed with maximum utilization of the infrastructure built under President Ilham Aliyev’s leadership for the development and advancement of the youth sphere, should also be used to preserve higher values and develop them.

Mazahir Panahov is the author. He is the deputy of Milli Majlis in Azerbaijan Republic.