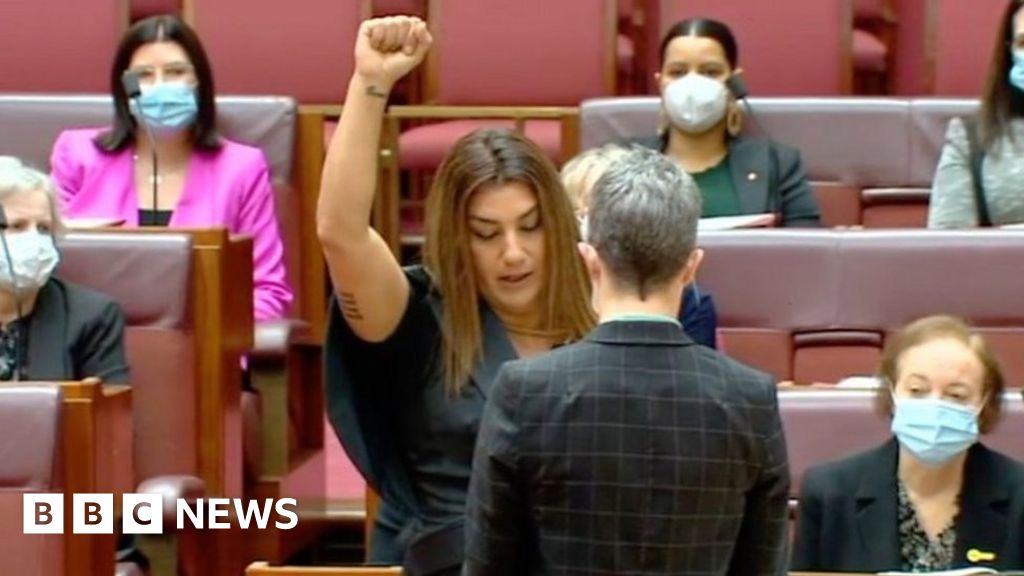 Indigenous Australian senator, Lidia Thorpe, referred to the Queen as a “coloniser” while being sworn into Australia’s parliament.

The Senate president stopped the Greens senator for Victoria and asked her to redo the oath of allegiance.

She was taking the oath alone after being absent when others were sworn in last week.