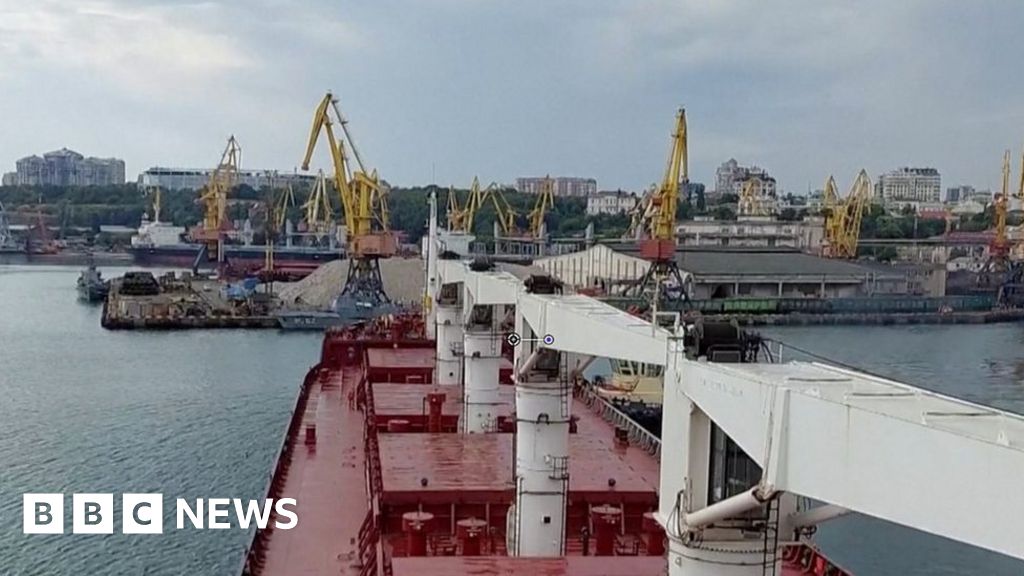 Under a deal with Russia, the first ship carrying grain left a Ukrainian port.

Since February, Russia has been blocking the ports of Ukraine. However, both sides have reached an agreement to resume shipping.

Abdullah Jendi (an engineer aboard the Razoni) stated that he hoped nothing would happen and that he wouldn’t make a mistake.