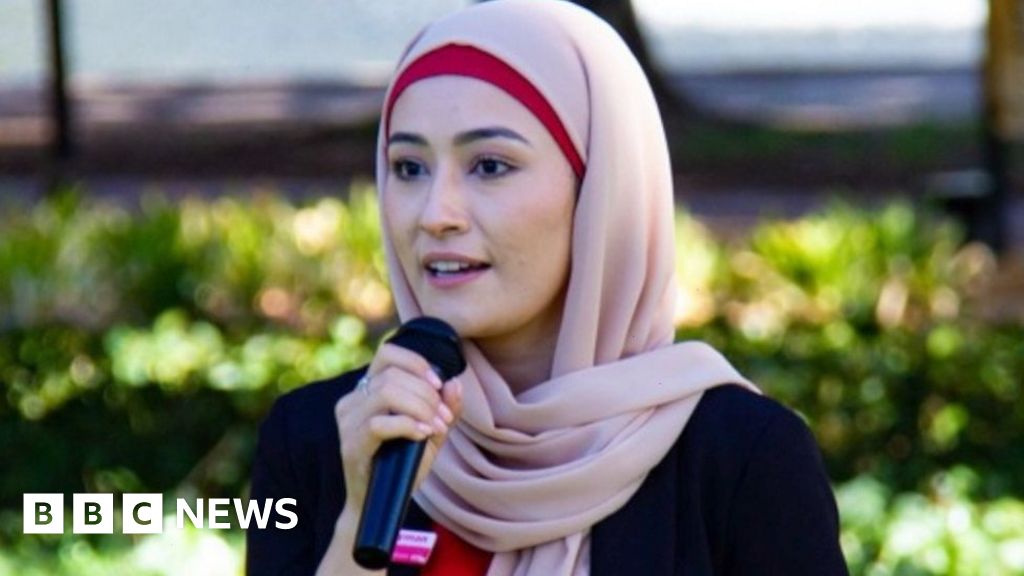 She is the first hijab-wearing senator, the first Afghan Australian to be voted in, and the youngest person in the current parliament.

She tells the BBC her election is significant for Australian Muslims.