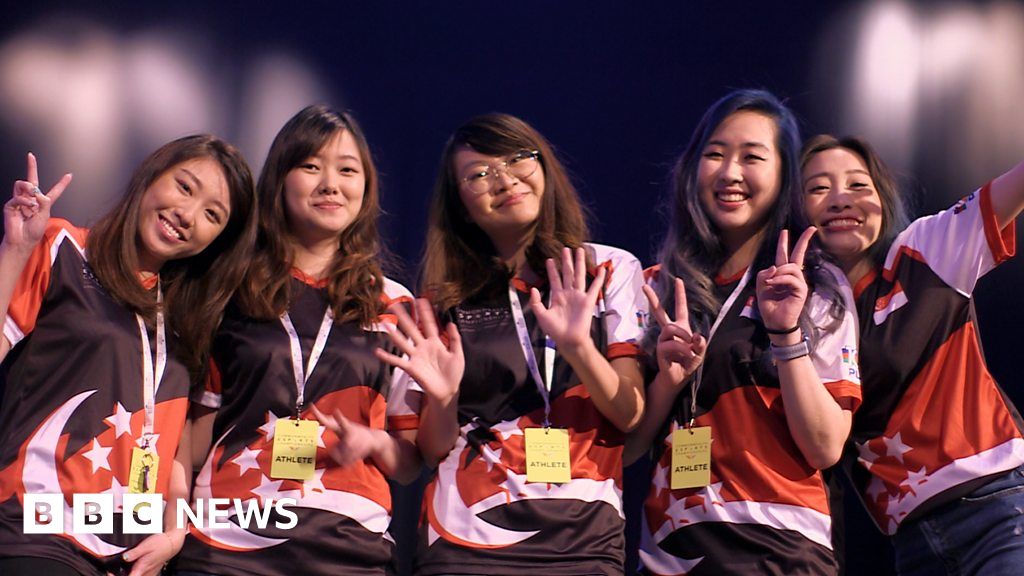 Last weekend, esports were tested at the Commonwealth Games in Birmingham to determine if they could be considered as a traditional sport alongside swimming and athletics.

Hundreds of players from 20 Commonwealth countries competed for medals in Rocket League, Dota2 or eFootball.

The trial was widely considered a success. Dame Louise Martin (president of the Commonwealth Games Federation) stated to the BBC that “Going forward, this will be an sport within the Games – that’s my personal opinion.”