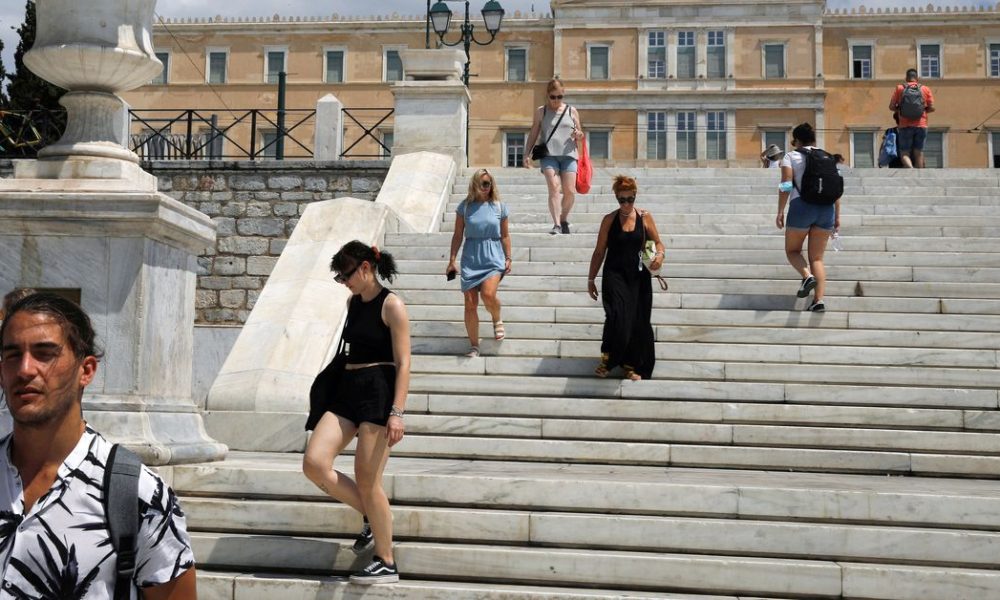 Kyriakos Mitchells, the Greek prime minister, reiterated Monday (8 August) that he did not know that Nikos Androulakis, leader of Socialist Party (PASOK), had his phone tapped in 2021. He was trying to distance himself from a growing scandal.

The scandal broke last week and has caused a commotion. Opposition parties are demanding an investigation and labelling Mitsotakis’ Watergate revelations.

On Saturday (6 August), the prime minister of his party, which faces an election next spring, apologized to Androulakis, saying that he didn’t know about the intelligence service tap and would not approve it.

Mitsotakis said Monday in a speech to nation that “what took place may have been legal, but it was a mistake. It was something I didn’t know, and I wouldn’t have allowed it.”

He stated that he only discovered about Androulakis’ wiretapping “a few weeks ago” and announced steps to tighten control over the EYP intelligence services’ operations and increase transparency over their practices.

He stated that the EYP intelligence services had underestimated the political aspect of its surveillance, which while it was in compliance with the law, was still “politically unacceptable.”

Androulakis is a member of the European Parliament since 2014. He was elected PASOK party leaders in December 2021.

Androulakis, reacting to Mitsotakis’ “narrative a lawful error”, said that the prime minister tried to buy time by Monday’s TV address, but would soon have to face reality.

Androulakis stated that he would not accept any cover-up, and that the clock was ticking against him. He also said that Mitsotakis had attempted to downgrade a case that relates to the division of power in Greece.

Syriza, the main political opposition, stated that Mitsotakis failed to answer crucial questions, including why Androulakis has been deemed a national security risk and was wiretapped.

Mitsotakis stated that the case had highlighted the need to add safety filters to intelligence operations and proposed to increase oversight of spy services by the committee on institutions, transparency and parliament.