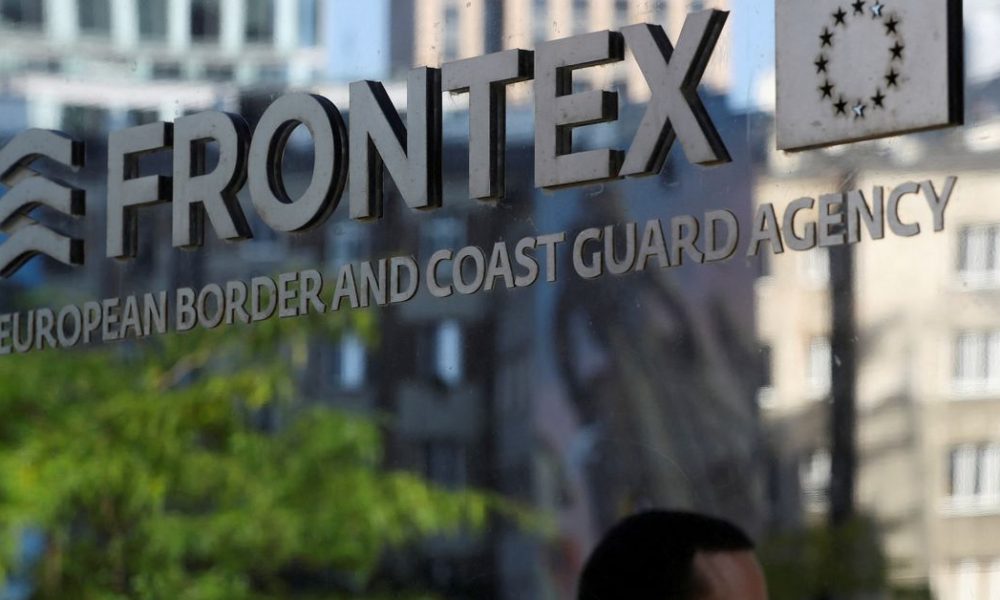 The number of residence permits in the European Union for the first time was close to pre-pandemic levels. Last year’s bloc leader was Poland, which is mainly due to work-related migration, while France attracted a lot of students, according to the statistics office.

Despite the ongoing pandemic, the number of non-EU citizens who received their first residence permit in the EU rose 31% to 2,952,300 in 2020, a slight increase from the previous year. This is just slightly less than the 2,955,300 permits that were issued in 2019.

This was primarily due to employment, which accounted for 1.3million permits in 2021 – and education.

Nearly one million Polish first residence permits were issued – 33% of all the bloc’s total. 790,100 of these permits were work-related, with 666,300 Ukrainians who signed bilateral agreements.

The Netherlands, France, Italy and Spain followed suit. The six EU member states together accounted for about three quarters (75%) of all EU permits issued in 2021.

France was the most popular destination for students from non EU countries. In 2021, 90,600 permits were issued to Chinese citizens.

In 2021, the number of permits issued to Brazilians and Syrians decreased by 14% and 22%, respectively.

Eurostat stated that many new immigrants were influenced by their choice of country based on geographic proximity, historical and/or linguistic connections, or an established network of migrant workers.

While Ukrainians and Belarusians preferred to live in Poland, Brazilians and Moroccans were attracted to the country’s neighboring countries, Spain, Portugal, and France were popular choices for Colombians, Colombians, Brazilians, and Ukrainians.