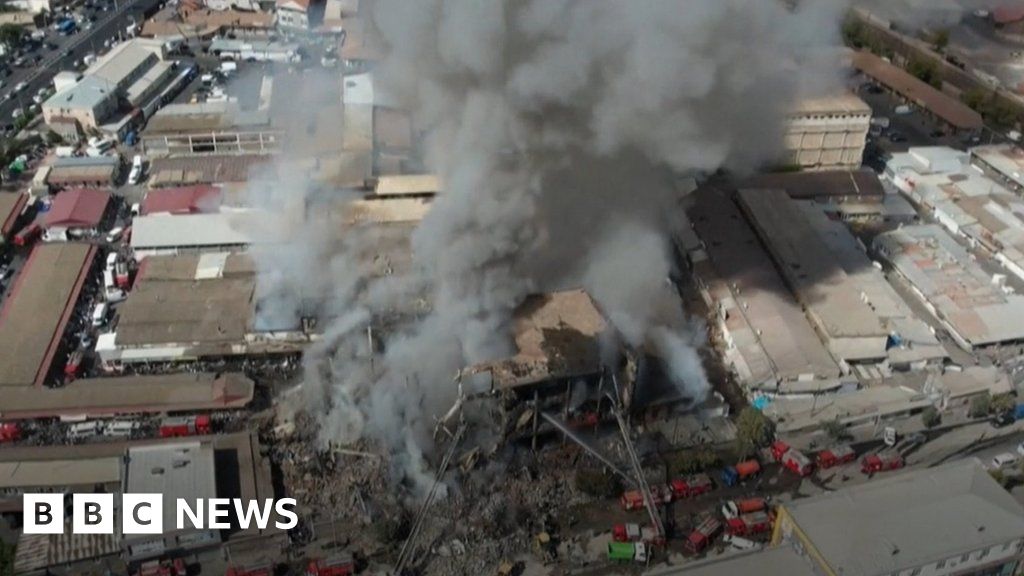 A fire has torn through a popular shopping area in Armenia’s capital, Yerevan, following powerful explosions that local media say came from a fireworks warehouse.

At least three people died and dozens were taken to hospital following the blast at the Surmalu market.

Video showed people running away as a massive plume of smoke spread quickly following the blast.

Some 200 firefighters and medical workers were sent to the scene.

A digger was used to pull people out of the rubble and volunteers assisted with rescue efforts using their bare hands, the AFP news agency reports.

What caused the fireworks to explode has not yet been established.