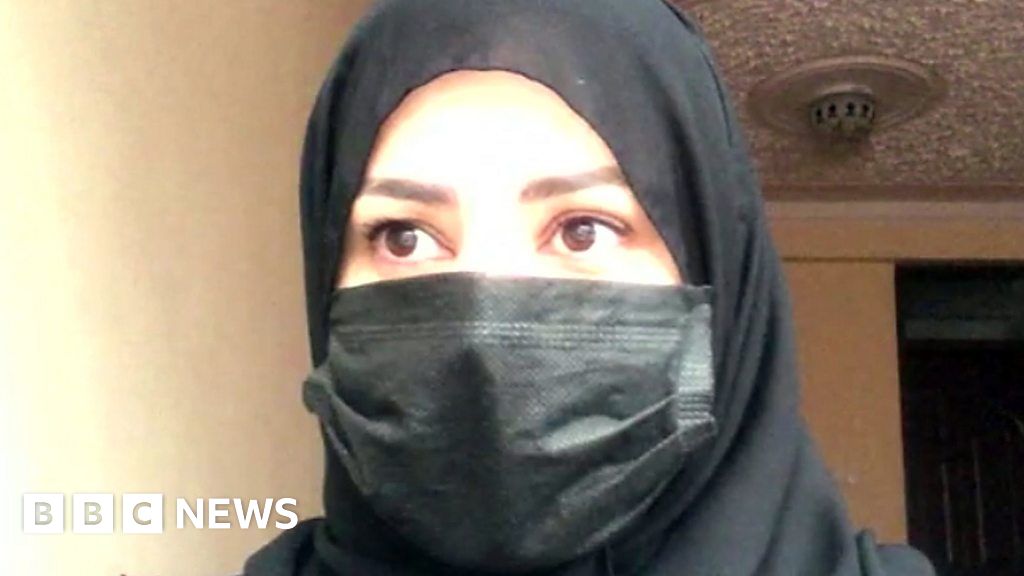 A woman rights activist from Afghanistan has revealed to the BBC that the Taliban regime in Afghanistan is worse than the one that was in power in 1990s.

Tooba Ataei, a BBC World News reporter, said that women in the country live in fear and are shocked they can’t go to work or receive an education.

In August 2021, the Taliban took control of Afghanistan.